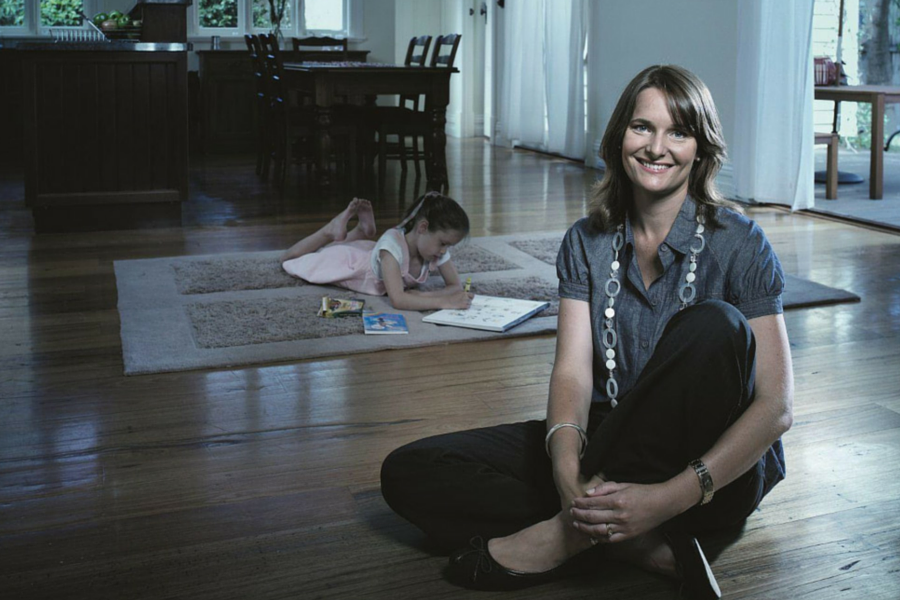 When the movie Clueless came out in 1995, its rich girl protagonist Cher had the coolest program on her computer that let her put together different outfits and see how they looked. Twenty years later,  countless apps doing the same thing are available to all of us.

One Australian startup has created a style platform to help both consumers and retailers. Social shopping platform StylePass is a solution allowing stores to create their own branded app and micro-site. Retailers can then answer questions and give style advice to customers.

StylePass believes its platform it can increase brand loyalty and boost sales because the communication feature allows retailers to build strong relationships with their customers. According to data collected by the platform over the last 18 months, its users are seven times more likely to purchase products seen on StylePass than on other social platforms.

Delia Timms, founder of StylePass, says she came up with the idea when she realised there was no platform for Australian women to participate and connect with each other over shopping.

“I wanted to make fashion advice available to all. StylePass essentially gives anyone access to a virtual stylist in their back pocket,” Timms says.

This isn’t her first foray into the fashion world. A Telstra Business Award winner, Timms co-founded the site Find A Babysitter in 2005 and sold it to Fairfax four years later for a reported $3 million. She then launched the site What Should I Wear, the fundamentals of which have been transferred to StylePass.

StylePass can be a useful tool for smaller retailers who don’t have the time, money, or expertise to create a whole online platform for themselves in-house.

However, it faces stiff competition from established online clothing stores and style apps, both of which are now a dime a dozen. When it comes to clothing, brand loyalty has gone out the window as savvy shoppers jump from one online retailer to the other in search of the biggest sales and cheapest delivery.

Meanwhile, sites like LookBook and apps like Tweed, Lyst, Pose (seriously, the list goes on and on…and on) pull products from a host of online retailers to allow users to mix and match outfits before directing them to the relevant place to buy the clothes – or similar looking, cheaper alternatives – online.

A particularly interesting app in the style space is Stylebook, interesting because it doesn’t want users to spend. Instead of pushing users to buy, buy, buy, it encourages them to reconsider what they already have in their closet. It allows users take photos of their clothes to create a virtual wardrobe, which they can then browse alongside online stores to see what goes with what and what purchases can be avoided.

The focus here is on making the most of what you already have. Users can track the outfits they’ve worn via the calendar feature, while the Style Stats feature shows users which items of clothing they’re using and which may have been forgotten. This can both prevent the sin of outfit repetition and remind users that, since they’ve got a bunch of unworn clothes sitting in their closet, they don’t actually need any new things.

Of course, clothes shopping is fun and consumers are always going to buy. The success of fashion bloggers indicates that consumers love the personal touch fashion now carries, which means the ability for customers to communicate directly with a retailer to ask questions and get personalised tips and advice on StylePass is a very useful feature. It could be what sees retailers flock to the platform.

Previous article Investment firm Manifex opens new round for high tech manufacturing companies
Next article The condom space is a tough nut to crack, but with the right mentor on board HERO Condoms are gaining traction
Via Profiles
Tags appsdelia timmsfashionstartupstylestylepass