You may have noticed that you are being directed to a .NET version of this site 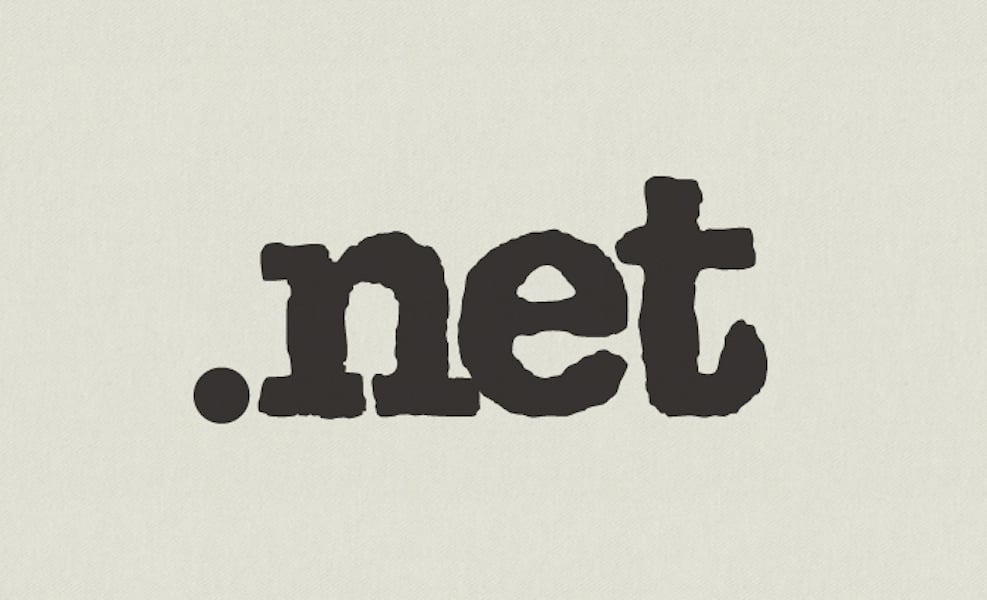 Yes, you may have noticed that today, (our first full day back publishing content since we had a short, but well deserved siesta during the Christmas / New Year break) has seen you being re-directed to a .net version of the site as opposed to the traditional .com.au domain that you are used to. Some of you may not have even noticed at all.

I decided that because it’s the start of the year, and because I have had a number of emails, tweets and texts today asking me what is going on, I would take a moment to explain the slight domain change to our readers, and give you an insight into our plans for 2015.

Today marks the beginning of our fourth year as a publication talking about Australia’s startup ecosystem. During that time, we have had a number of small pivots, changes to the site as well as our fair share of challenges, and now in 2015, we are ready to kick things up a gear and take it to the next level.

Over the course of 2015 we will begin to add a number of new journalists to our team in Australia, Asia and the United States.

One of the biggest shifts I have personally seen since I started writing about technology startups in 2011 is the idea of a globalised economy go from a concept to something that is very real and very much in existence today. Australia’s startup ecosystem in a way is merely an extension of the wider, global startup space and players like Canva, 99Designs, LIFX and Shoes of Prey are shining examples of how home-grown businesses can dominate their markets world-wide.

This means that global media have just as much of an interest in what is happening with these new companies as we do, and therefore it makes sense for us to have a ‘global’ presence of sorts as well. There are many Australian’s doing fantastic things in Silicon Valley, that we don’t get to hear or see in the early days, because we are not based out of San Francisco and in ‘the thick of things’ – that is one aspect of the business we are aiming to change during the year with a dedicated journalist on the ground, building relationships and bringing you the news as it happens straight out of the heart of ‘Startup Mecca’ – San Francisco.

Likewise, as you would have seen in many pieces we produced last year, Asia is a largely untapped market for Australians and having a resource based there, again, will uncover much of what is happening within our region and in turn allow our readers to use this news and information, to build partnerships and uncover opportunities in a market that has over 4 billion potential customers.

At the core, not too much is changing, we will still be bringing you the daily content you know and love, with the analytical and somewhat opinionated flair that you are used to reading it in. We are just going to be slowly growing the team, so we can keep you abreast of what Australian’s are doing overseas as well as within our own cities. Giving you a much more well-rounded, globalised publication.

A more global approach to what we are doing, means that a more globally friendly domain makes sense, and that is why you are seeing yourself being directed to startupdaily.net.