Leveraging the Paleo trend, The Bondi Granola Company is using an ecommerce play to gain traction 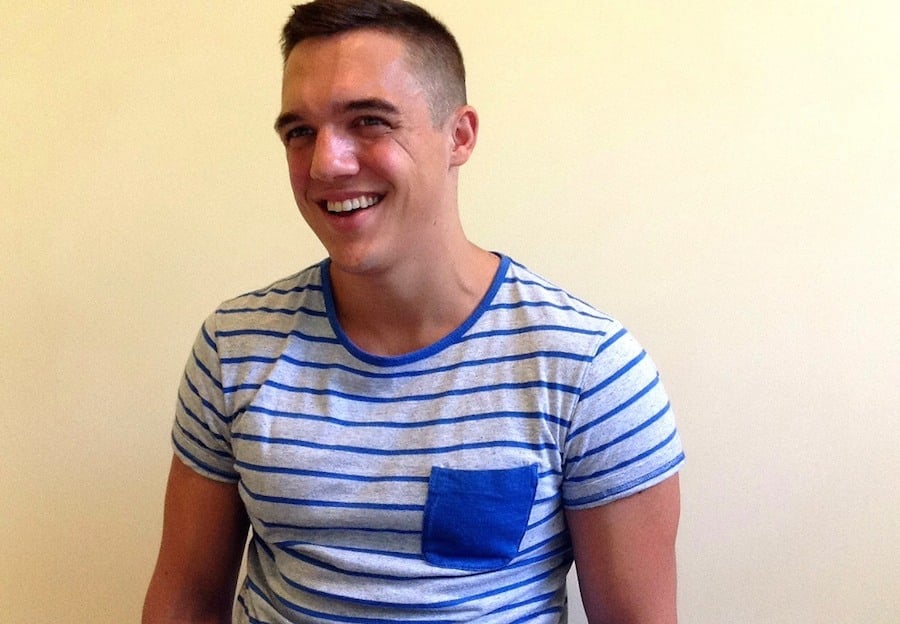 It was around July last year when Jack Benjamin East began to form the plans for what is now The Bondi Granola Company. East, who is also the founder of two other ventures in the health and fitness space, EastKids and East Fitness, saw a gap in the market when it came to what he recommended his health conscious clients eat for breakfast and what was actually accessible and plausible for time conscious people.

Just like other Australian brands, such as Body Tea and Blossom Blends, who saw considerable uptake in their early days, Bondi Granola has kept a focused online play for the first few months, gathering fans, turning buyers into repeat customers, and taking on board feedback in order to enhance its product offering.

A huge advantage is that the ecommerce startup is able to leverage the current paleo trend that is being pushed directly by celebrity chef Pete Evans with his own startup The Paleo Way, and being supported perhaps more indirectly by lifestyle brands encouraging healthy lifestyles like Amazonia, Stylerunner, and The WOD Life.

Being a cereal entrepreneur is no easy feat. Carolyn Creswell of Carmen’s Kitchen, perhaps Australia’s most well known ’boutique’ style breakfast company, has been able to achieve scalability, growing her company revenues beyond a reported $80 million dollars in 2014. There are many players entering the space every month and those with a pure retail strategy live or die by their purchase orders – diversification in revenue is critical, but when you are dealing with the likes of a Woolworths or Coles Myer, it is not always plausible to have your cake and eat it too, especially if you are a startup.

Selling online initially has started to lead East down a path where retailers have caught wind of the product and started to approach him, with many boutique vendors placing orders for their cafes and food product stores across the Eastern Beaches area. This traction, combined with the growing online following of the product, led East to try his luck prior to the recent Christmas break and approach some of the larger players in the supermarket game to see if he could secure a meeting.

Whilst East was not able to confirm on record exactly which brand out of the multiple he approached eventually accepted a request to meet with him, I was satisfied with the supporting evidence provided to me during the interview that East’s public social media claims of a ‘test’ order in the coming months with a large chain is legitimate. In fact, when you look at the way stores like IGA, Woolworths, and Coles are beginning to diversify their offerings in regards to both products and the experience in store, it makes perfect sense that they would look at trialling all new products that fit a criteria or category they are looking to build. The ‘Paleo’ category would definitely be one of these.

When you look at what Woolworths have been doing with their new concept stores around the country, you see a good mix of ‘staple’ brands mixed with ’boutique’ style or premium offerings, a slot that The Bondi Granola Company fills. We have seen plenty of examples where Woolworths have trialled new products in store for a short amount of time and then picked them up as a permanent SKU once they have proven a hit with customers. Perhaps one of the most shining examples of this in 2014 was the success of Yummia’s product line of Bircher Muesli  – a product originally created in founder Mia McCarthy’s kitchen that now ships nationally across Australia into multiple supermarket brands across the country.

From a personal viewpoint, the potential for scale exists for The Bondi Granola Company for both an online play or wholesale play – whichever one takes off faster. If it is the latter though, there are bound to be some restrictions set up by vendors regarding the online aspect of the business from which it originated. There is also the time commitment factor: working with multiple supermarkets, boutique stores, and potentially airlines etc, is an enormous drain on resources and requires a lot of face-time during the critical growth years to get something like this to a 10 million dollar plus revenue mark.

You just have to look at a company like Amazonia, founded by Dwayne Martens, to see how these types of ‘health food’ style ventures can turn into giants that need the founder firmly at the helm at all times to steer the team through the multiple phases of rapid growth.

Whilst East is confident he can handle running three different operations for now, the big question is if Bondi Granola, in my opinion the more scalable of the three, blows up in a way that I think it potentially could. Would East be comfortable in taking a less active role in the day to day of the other two companies in order to build a massive multinational company?

I guess time will answer that one for us.