Leaders must hold themselves accountable to ensure employee engagement 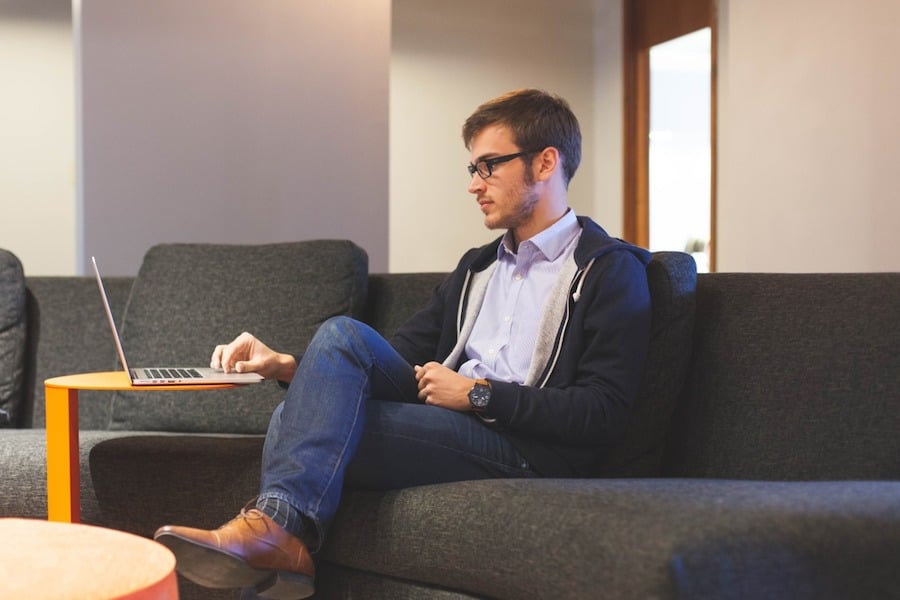 Articles about workplace culture can be a bit of a yawn, I know, but the idea that a positive workplace culture contributes to a company’s success is undeniable – just look at Google’s 20 per cent time and other enviable office perks.

Of course, a positive workplace culture isn’t just about office perks, but employees being happy with and engaged in their work. The problem is, according to a report from The Forum Corporation, employees aren’t as engaged in their work as they should be; in turn,  employees aren’t holding themselves accountable to complete work to the best of their ability. In fact, just 18 per cent of business leaders and managers surveyed reported seeing the highest level of accountability among employees in their organisation.

Furthermore, the report also found that while business leaders have confidence in their strategic visions, many worry that their organisations won’t actually be able to successfully execute these plans and make their visions reality. For the startup founder who’s given up a steady job and pay check to work on their idea and make their dream come true, making the vision a reality is crucial – no time, money, or effort can be wasted. As a result, the report argues, enforcing a culture where employees hold themselves accountable and get the job done is key.

So, what exactly is accountability? It’s defined in the report as ‘honouring the commitments we make to others;’ in the context of the workplace, this is a daily practice that can be expressed as the timely follow through on commitments despite shifting priorities, conflicting goals, and role ambiguity – in other words, what you could say is the every day in a startup environment. Accountability, which ensures work is completed to the best of an employee’s ability in a timely manner, is critical to the performance of organisation.

According to the report, it’s easy to tell if your company’s lacking a culture of accountability. If you’ve seen any of the following, you’ve got a problem: employees giving excuses, blaming others, putting off important things, doing the minimum, acting confused, and playing helpless. Not at all the kind of employee behaviour you want in a startup, whether you’ve just started out or whether you’re making your hundredth hire.

So how do you do create a culture of accountability?

First and foremost, you have to examine yourself as a leader. A positive culture, created and curated by a strong leadership group that holds itself accountable, will in turn see employees holding themselves accountable for the success of the company.

Though it may not always be easy leading in an environment that’s constantly shifting and adapting, leaders must do their best to keep promises, ensure clear goals, and ensure employees have all the resources they need. Maintaining clarity and open communication is also essential; be assertive about expectations, providing consequences for the lack of accountable behaviour, and negotiating how an unmet commitment will be addressed.

Through this type of leadership, executives can see employees exert their own discretion to achieve results, persist in the face of setbacks, adjust plans to deal with emerging challenges, admit to mistakes, advocate for changes in policies or practices that are interfering with an organisational value or goal, and respond effectively to others who have not honoured a commitment.