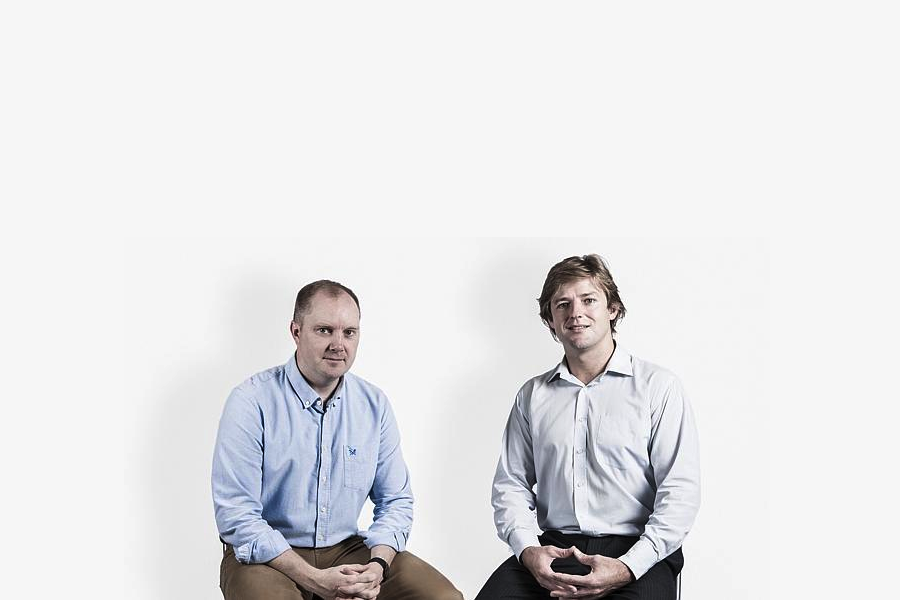 Australian startup GoFar is on its way to Switzerland, with the final event of the Seedstars World startup pitching competition set to take place on February 4th at the Lift Conference in Geneva, a European event dedicated to innovation and new technology.

GoFar, which booked its place in the worldwide competition after winning Seedstars Sydney last October, is just one of 36 startups that will compete.

These startups, all regional competition winners, have been invited to participate in a bootcamp in Lausanne, Switzerland, before the Geneva event. There, they will have three days to rework their pitches and receive coaching on their business models through workshops and sessions with mentors from accelerators like BBooster and The Founder’s Institute.

Ten startups will then be chosen to participate in the final on February 4.

If the GoFar team makes it through the bootcamp, they will then be pitching for the prize of USD$500 000 equity investment.

Established in 2013, the competition is supported by venture builders Seedstars and aims to discover the best startups beyond Silicon Valley and Western Europe. It spent nine months on the road in 36 countries to find its finalists.

“Seedstars World is the culmination of a nine month search for the world’s most innovative tech startup outside Silicon Valley,” said Alisee de Tonnac, the CEO of Seedstars World.

The 2015 winner will be chosen by a jury made up of entrepreneurs such as Jens Lapinski, managing director of Techstars and Marco Corradino, the co-founder of Bravofly Group, and investors like Johnny el Hachem, CEO of Edmond de Rothschild Prive Equity, and Jose Marin, the founder of Serendipity Investments.

The Australian startup could – pardon the pun – go far. It aims to help drivers avoid wasteful behaviour in the car by giving them more information about their car journeys, done by collecting data through a device plugged into a port under the steering wheel. This data can show drivers things like how much fuel they are using on each trip and how much blasting the air con is costing them, helping them save up to $1500 a year.

The startups GoFar will be facing off against include Lagos competition winner Green Energy, which transforms waste to energy, South African startup Lumkani, which has produced a low-cost fire detection device for slum environments, and Buenos Aires event winner The Other Guys, a mobile/social games studio which aims to be “the Netflix of social games” with its episodic and story-driven series.