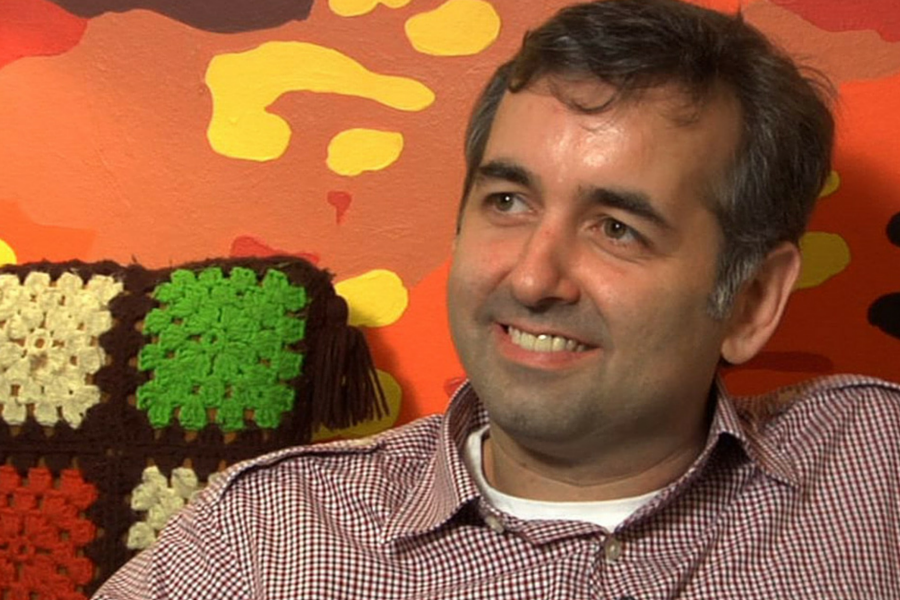 The big news in the online business pages the past few days is that it’s been reported that there are rumours that sources are saying that Etsy is likely to unveil a public offering this year, with the company hoping to raise around $300 million.

Bloomberg, the outlet that broke the story, reported that the company is working with Goldman Sachs and Morgan Stanley to prepare the IPO, which may be launched this quarter.

The rumours are making waves because an Etsy IPO would be the biggest in more than a decade for New York-based startups. It has led to a range of think pieces either explaining that New York isn’t Silicon Valley, or asking whether Etsy will be the company that is finally going to put the New York startup scene on the map.

The rumoured IPO is also big news because it could be the first in the e-commerce space for 2015. E-commerce had a big year in 2014, thanks to Alibaba alone bringing in $25 billion through its IPO.

Etsy has been linked with an IPO for a while now. In a Town Hall-style meeting held in late 2013, Etsy CEO Chad Dickerson told concerned Etsy users that the company had no “near-term” plans for an IPO. At the time, the startup was facing criticism after it unveiled new guidelines that users thought could eventually lead to bigger companies using the platform, disrupting the artisan, home-made essence of the platform. The new guidelines allowed stores on Etsy to hire staff, have someone else ship their goods, and partner with manufacturers to sell items. Etsy clarified that it was not selling out, but in fact trying to better support its stores by allowing them autonomy to create and sell to support themselves. Users were concerned that investors were driving these changes.

Etsy has brought in almost $100 million in investment and funding since it opened ten years ago. The platform has grown as consumers have increasingly grown tired of mass-produced products and gravitated towards original arts and crafts. Truly, the money we’re willing to spend on arts and crafts has skyrocketed: the company became profitable in 2009, with sales through Etsy topping $1.35 billion in 2013.

As well as advertising money, the platform rakes in profits by asking users for 0.20c for each item listed they list for sale, and by taking 3.5% from the sale price of each item. It’s seen as an attractive marketplace for creators because of its large and targeted customer base – over 40 million active members – that is willing to spend for original, hand made products.