Word of Mouth: The Science of Social Media 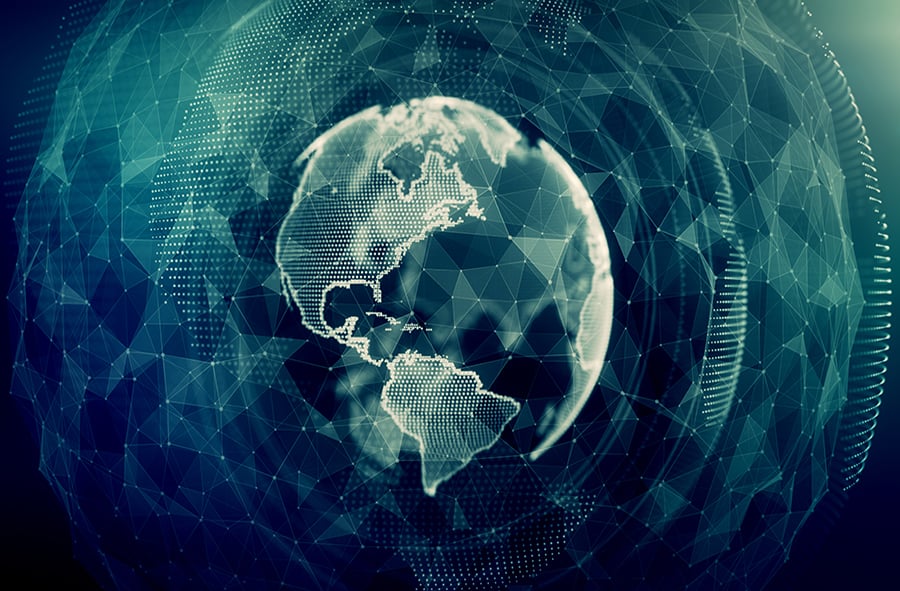 Social media has radically changed the way we connect with the consumer, making it one of the most powerful media platforms in digital marketing. With the power now beginning to shift heavily in the consumer’s favour, it’s forcing brands to rethink how they will spread their brand message.

Influencer and word-of-mouth marketing are becoming the go-to tactics for digital marketers online, encouraging consumers to spread their message to generate social proof. In fact, in a recent study by the American Marketing Association, 64% of marketing executives indicated that they believe word of mouth is the most effective form of marketing. However, only 6% say they have mastered it.

So what generates these social shares and mentions? By analysing successful campaigns, we have narrowed it down to an engagement formula:

It’s no secret that emotion drives social sharing, something that Paddy Power knows all too well. A recent survey by Buffer App found that both negative and positive emotions were found to impulsively cause social sharing, so it was no coincidence that during the 2014 FIFA World Cup, Paddy Power opted for controversy to drive brand awareness.
Paddy Power Tweet Embed Code:

In support of England, an image portrayed a message that had been bulldozed into the Brazilian rainforest. From football fans to environmental activists, the engagement began pouring in. After a few days Paddy Power thought it was time to let everybody know it was not a real photograph and was actually faked on Photoshop, turning the multitude of negative press on its head.

This may explain the wave of competitions and challenges that are sweeping through social networks such as the ALS #IceBucketChallenge and the Cancer Research UK #NoMakeUpSelfie. They both offer brilliant opportunities to help a good cause but also strengthen the participant’s relationship to the charity involved, possibly making them more likely to donate again in the future and share their message with others.

We are what we share. Social media is an intricate web of online identities, where its users aim to broadcast what they’re up to and what they’re interested in. By fitting into these two brackets, you can achieve a share whilst helping your following broadcast their identity:

Content has always been king in media and social media is no different. By researching your target market and finding what they are interested in and likely to share, you can set a net which will attract the right users. This is also becoming easier with the help of social advertising, which allows you to specify demographic and geographic filtering.

According to a McKinsey study, word-of-mouth marketing generates 50% more sales than paid advertising, and its sales also have a 37% higher retention than paid conversions. Clothing brand Superdry based its marketing on word-of-mouth and focused its time on promoting the company through hearsay rather than advertising. In doing so it managed to attract fans such as David Beckham and Nicole Scherzinger who were seen wearing the brand in public, sky rocketing their brand awareness.

Where words are ignored, visual content demands attention. In a study by Dan Zarella, images were found to perform better than text-based posts and videos for likes, comments and shares. One of the popular choices when it comes to visual content is the micro-graphic, which in essence is a smaller more concise infographic with small bursts of information. These small infographics are a great way to drive social sharing and increase click-through rate to hosted content, as they are easily digested and demand the user’s attention.

These small infographics are a great way to drive social sharing and increase click-through rate to hosted content, as they are easily digested and demand user attention on the news feed.

Shares, likes and comments are the currency of social media, and the best way to earn them seems to be a clear social strategy which is based behind research of what your target audience wants to see. Although marketers are yet to find out exactly how much each is worth, it’s safe to assume that it can drastically affect your awareness and sales. According to a study by CMO, marketers are most interested in following and click-through as engagement indicators.

Joseph Hill is a content and online PR assistant at Search Laboratory.

Joseph Hill is a content and online PR assistant at Search Laboratory. Specialising in digital marketing, Joseph has an avid interest in social media, word of mouth and content marketing.