So, Uber just closed $1.2 Billion in funding. Which will be used in the Asia Pacific region. 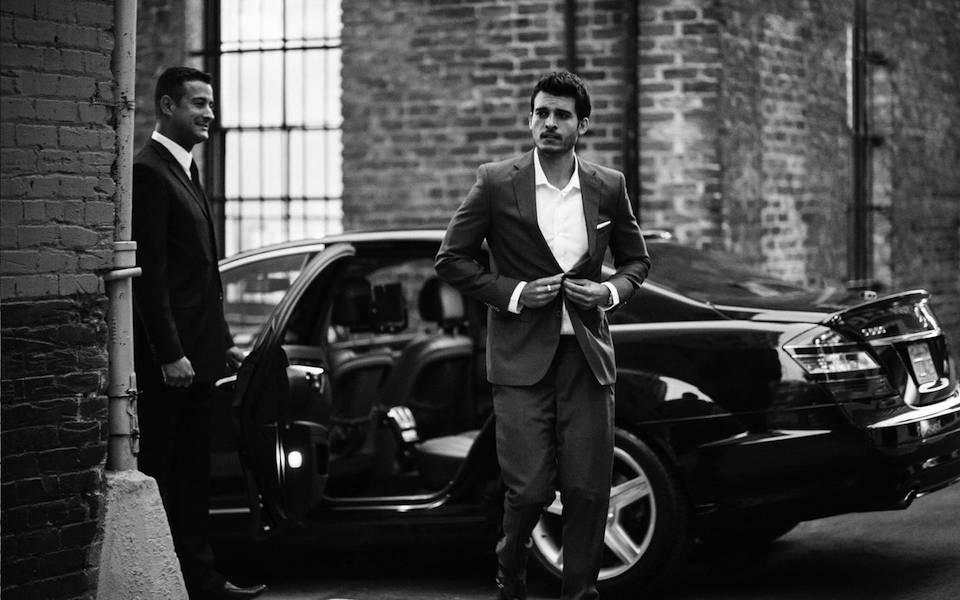 It was announced yesterday that Uber, the platform that allows users to connect with drivers, closed a further $1.2 billion in funding. This funding in particular, according to a statement put out by Uber’s founder, Travis Kalanick, will be used to fund growth within the Asia Pacific region.

The company has been the focus of a lot of negative press lately, including the globally publicised alleged ‘threats’ made to Pando.com founder and EIC, Sarah Lacy. Closer to home the company is facing it’s own challenges. First there is the ‘Arresting Uber’ campaign that is literally going around around arresting its Uber X drivers, and second to that, the company seems to have truly polarised the community – enabling it to create a perception of grey areas when it comes to laws around ‘ride sharing’.

The company, as many others in the media, as well as Kalanick himself have suggested, is run in the same way you would a political campaign. In a statement made on Uber’s website, Kalanick referred to some of these recent controversies as he announced the funding.

2014 has been a year of tremendous growth for Uber. It was just a year ago that Uber was operating in 60 cities and 21 countries – today we are in over 250 cities in 50 countries. We are 6 times bigger today than 12 months ago – and grew faster this year than last. This progress is remarkable, but it is in the coming years that Uber truly scales and the impact in cities becomes visible.

In 2015 alone, Uber will generate over 1mm jobs in cities around the world and with that millions of people may decide that they no longer need to own a car because using Uber will be cheaper than owning one. Parking could become less strained in our biggest cities, and city congestion may actually start to ease due to uberPOOL’s expansion and success.

This kind of continued growth requires investment. To that end, we have just raised a financing round of $1.2 billion, with additional capacity remaining for strategic investments. This financing will allow Uber to make substantial investments, particularly in the Asia Pacific region.

This kind of growth has also come with significant growing pains. The events of the recent weeks have shown us that we also need to invest in internal growth and change. Acknowledging mistakes and learning from them are the first steps. We are collaborating across the company and seeking counsel from those who have gone through similar challenges to allow us to refine and change where needed.

Fortunately, taking swift action is where Uber shines, and we will be making changes in the months ahead. Done right, it will lead to a smarter and more humble company that sets new standards in data privacy, gives back more to the cities we serve and defines and refines our company culture effectively.

We have an interesting journey ahead and I’d like to thank all of the riders, drivers and Uber employees who have made it possible to get this far. I’m inspired and energized every day by the work we do, the people in our community we serve and the impact we can have in bringing positive change to cities around the world.

The recent funding gives Uber a valuation of $40 billion now, meaning that campaigns like ‘Arresting Uber’ have a David and Goliath situation on their hands. A fight, which frankly I can’t see them winning.

I also can’t see, as Kalanick suggests any of this making Uber a more ‘humble’ company.

Previous article CUZIN is the ‘crowdsourced shopping’ service aiming to bypass price discrimination and change the way we shop online
Next article It’s a simple idea, but Pip is certainly a contender to dominate the ‘messaging’ market.
Via News & Analysis
Tags 1.2 billionarresting uberFundingnewsstartupsUBER