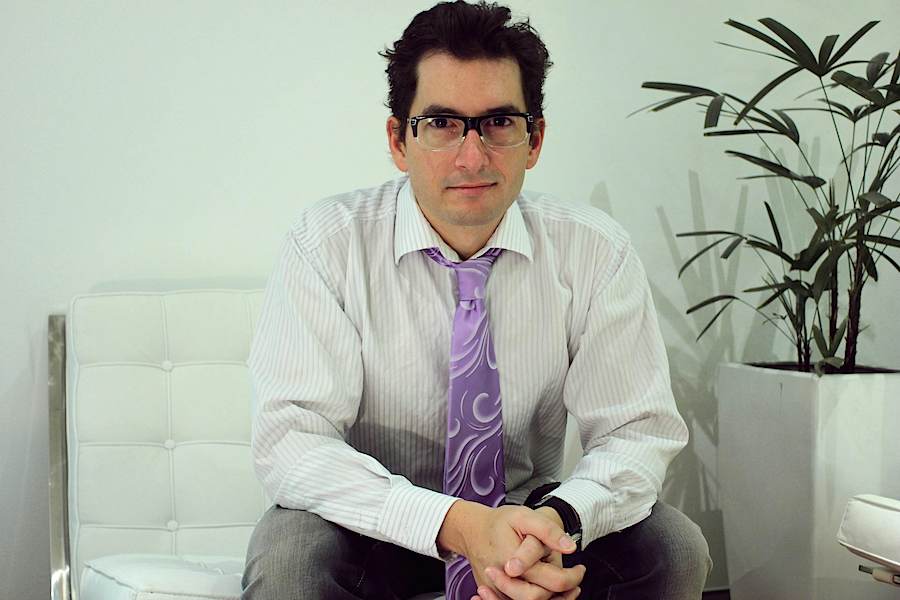 Many Aussies live in the same neighbourhood for years without speaking a single word outside ‘hello’ to their neighbours. Then there are Aussies who are all too familiar with the neighbourhood brawl, often grunting under their breath when face-to-face with next-door enemies. A neighbourhood social network may not work for everyone, but it’s an idea that’s being explored by many startups around the world. The latest startup in Australia to enter this space is Nabo, founded by Adam Rigby, who also co-founded JumpOnIt and was the former CEO of LivingSocial. Launched yesterday, the startup carries $2.25 million in funding in its pocket, with investors including Reinventure Group and Seven West Media.

Prior to Nabo’s entry into the market, Housenet was the strongest player in Australia. Nabo’s entry may pose a threat given both startups have the same overarching mission – to enable residents in a suburb as well as community organisations to connect on a social platform. Similar to Housenet, Nabo users are able connect with residents in their area via hyperlocal private websites. This means that each suburb has a private page that users can contribute to.

Perhaps the greatest the value in Nabo’s offering lies in its ability to facilitate better communication between neighbours (especially in times of need) and address petty crime. Nabo recently commissioned a study which revealed that 25 percent of Australians don’t expect their neighbours to call police or inspect their property if they heard a break-and-enter. This is unhelped by the fact that more than half of Australians (58 percent) aren’t compelled to connect with their neighbours beyond a chat over the fence and that more than 4 in 5 (81 percent) don’t know of any community initiatives that would help them connect better with fellow neighbours. Nabo aims to solve this problem – but it’s questionable whether it would work in all suburbs. Unfortunately, some suburbs are unfriendlier than others.

Rigby claims that Nabo has been modelled on the successful US-based startup founded in 2010, Nextdoor, which has since engaged 45,000 neighbourhoods in the States. The startup has partnered with local police and has reportedly reduced crime by 10 percent in the city of Sacramento, California. To date, Nextdoor has raised about US$90 million; and although the startup is still in its pre-revenue stages, it has a market capitalisation of approximately US$500 million. It is understandable, then, that Nabo would want to follow suit.

Over the past two months, an initial roll-out of Nabo pilot schemes in 19 suburbs across Sydney, Melbourne, Brisbane and Newcastle, has seen neighbours connect and help one another on a range of issues including a fruit and vegetable co-op, garage sales, and a local street clean-up. Nabo is now extending its offering to all communities across Australia, with the aim of reaching 1 million users by the end of 2015 as well as 60 councils and 6,000 local community groups.

What puts Nabo at an advantage is Rigby’s successful track record. He has multiple startups in his credits including group buying website JumpOnIt, which was sold to LivingSocial in 2011, as well as digital agency X/M Harrow which was later acquired by WPP company George Patterson Bates. Rigby also co-founded Smarter Retail Solutions, a VC-funded online marketing solutions company.

Simon Cant, Co-Founder of Westpac’s investment arm Reinventure Group, as well as Gary Thursby, Chief Financial Officer of Westpac’s Australian Financial Services division, said that Nabo fits well into their investment strategy and is aligned with Westpac Local Initiatives which aims to “help Australians in their daily lives and support the areas in which they live.”

Kurt Burnette, Chief Revenue Officer of Seven West Media added that Nabo is strategically aligned with their interests “as an enabler in connecting audiences through both social and local media while also providing material benefits to communities.”

With significant investment, major partnerships and a strong background in tech startups, Rigby is poised to scale fast – also helped by the fact that Nabo has a sleek UX/UI, arguably better than other players in this space.