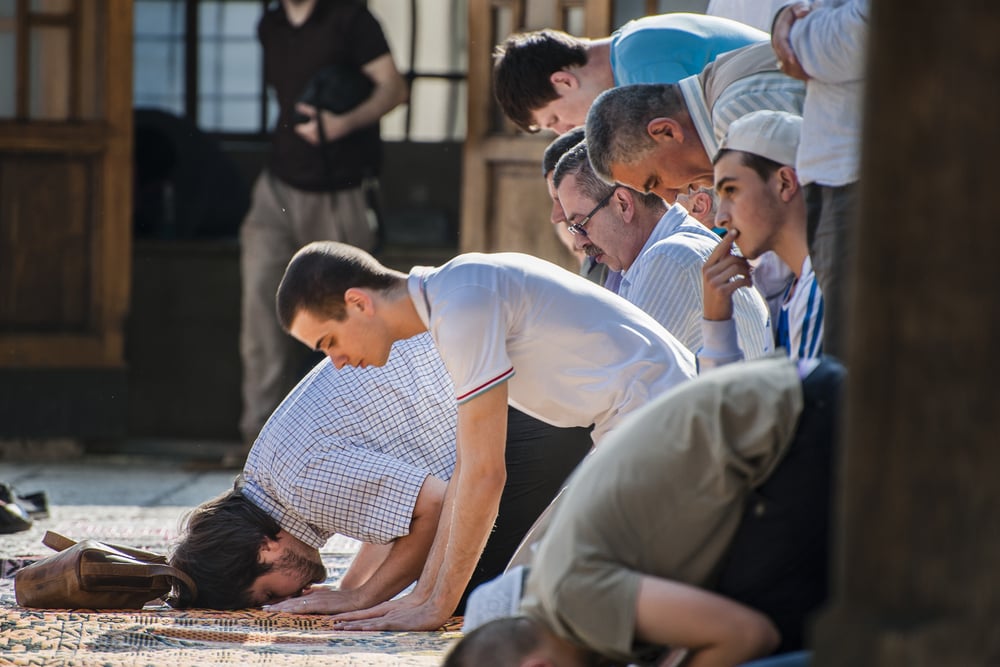 Sydney coworking community Fishburners is offering free space to founders donning religious attire for the remainder of 2014. The offer is inspired by the racist and Islamophobic reaction by some Australians following events of yesterday when Islamic Iranian political refugee Man Haron Monis held 17 Australians hostage at the Lindt cafe in Sydney’s Martin Place for over 16 hours.

Fifty-year-old Monis, who was reportedly an accomplice in the brutal murder of his ex-wife and allegedly involved in 40 physical and sexual assaults, was shot dead this morning shortly after 2am when police embarked on an Emergency Action Plan and raided the Lindt cafe after hearing gunshots. Two hostages (a 34-year-old Lindt manager Tori Johnson and 38-year-old lawyer Katrina Dawson) were also pronounced dead this morning, and four were injured.

While many opportunistic bigots responded to this incident with racist and Islamophobic comments, many Australians took to Twitter to express their solidarity with the Australian Muslim community. The hashtag #illridewithyou became a worldwide trending topic, first used by writer Tessa Kum who was showing her support towards a fellow hijab-wearing Australian fearing for her life while travelling on public transport.

The aftermath may end up being underplayed in the media, but the reality is that many who were already suspicious of Muslims, will use the Sydney siege as an example to validate their viewpoint. Last evening, I witnessed a Muslim woman being a target of racial abuse in a Sydney suburb that has a high population of Muslims. A man in a moving vehicle threw rubbish (what seemed like an empty juice box) at the woman who took off her hijab in fear of her safety. This morning, a man staggering in the footpath of another Sydney suburb was also found to be slurring ‘fuckin’ Muslims’. Whether or not this will escalate into racial violence, as many Australians fear, is yet to be seen.

But Sydney coworking community Fishburners, in support of the #illridewithyou Twitter trend, is offering coworking spaces for free to founders wearing religious attire. This is an admirable response from the Sydney startup community and demonstrates that there are progressive Australians who understand that the actions of one man is not reflective of the beliefs of an entire minority group.

Previous article Updated: Sydney, if your office is located in this exclusion zone, please work from home today
Next article Indiegogo launches Indiegogo Life for people who need to raise money for personal causes
Via Profiles
Tags #illridewithyouFishburnersstartupSydney siege