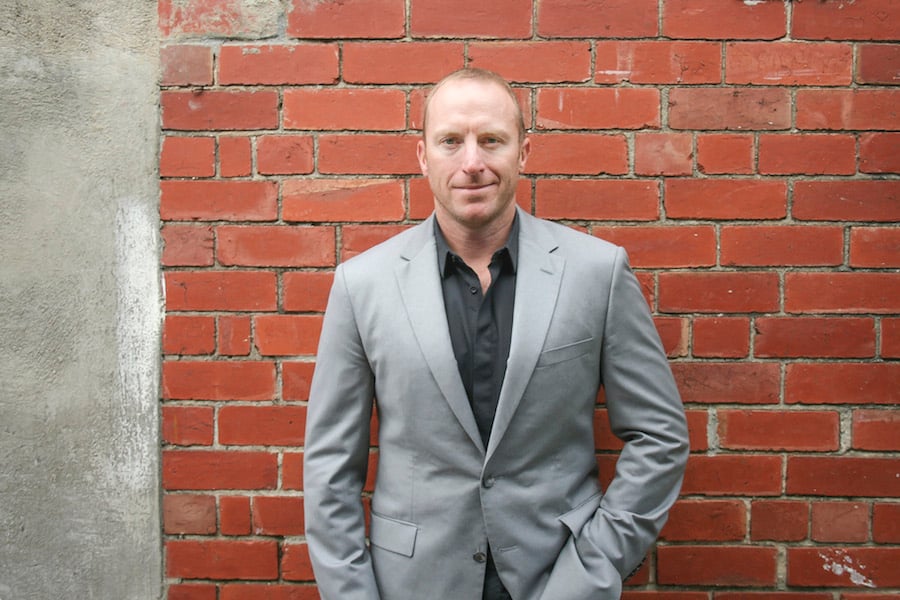 As business expenses come under the microscope, especially the work-related proportion of use for computers, phones or other electronic devices, the arrival of Mobilyser couldn’t be timelier. The Perth-based startup wants to ensure employers and employees are accurate in their expense claims and aren’t subject to unwanted visits by the Australian Taxation Office (ATO).

In June this year, the ATO announced it would be closely monitoring the $19.5 billion in work-related expenses claimed each year as tax deductions. By shifting their focus onto particular claim types instead of professions, technology expenses for computers, phones and other devices have come under the microscope. The ATO’s stern warning stressed that businesses making claims for home office, mobile phone and computer expenses must provide sufficient evidence supporting how the claims were divided between private and work-related expenses.

Whilst this is a fair call on behalf of the ATO, given there are a number of businesses allegedly fudging their deductions, staying on top of these expenses and ensuring they are accurate so no accidental tax crimes are being committed is not an easy task.

“We all use our phones for business and work-related activity, from calls to data transfers, emails, Skype and cloud-based services. Even though there may be tax concessions for doing this, its time consuming and inaccurate to sift through 12 months of phone bills at tax time,” says Robbie Adams, Managing Director of JKP International and Mobilyser’s Founder.

This is where Mobilyser comes in with a solution. As a mobile and data expense tracking application – built by JKP Technologies, a global company specialising in IT consulting and app development – it synchronises with the user’s mobile phone log, allowing them to tag contacts and dialled numbers as work-related or personal.

Based on this tag, each call the user makes to a contact is logged by intercepting the end of the call and logging the call. New numbers dialled are also tracked with the user being prompted to review the default tag assigned to the number.

At the end of each month, the user adds details about their telco phone bill, including the cap plan cost and any additional costs incurred for calls, data and SMS. Based on the calls tagged as work during the billing period, a percentage of work calls is calculated, based on call duration, number of calls, or the actual cost of the call derived from data uploaded by the user in the form of their telco bill in PDF or .CSV format. This calculates a claimable amount for work related mobile usage. This may all sound complicated, it’s only a matter of clicks.

Although the ATO has several tax calculators for work-related expenses, it requires a lot of manual input. Mobilyser uses the ATO’s recommended calculation method to deliver accurate reports, which can then be submitted to a tax agent as evidence of phone and data expenses and is compliant with MyTax, the ATO’s new online lodgement system.

Adams says, “with the ATO cracking down on ‘guesstimates’, Mobilyser makes sure claims are accurate which we hope will help keep people out of hot water.”

“For employers, Mobilyser brings transparency to staff mobile expense claims which means employers are not footing more than their fair share of the bill come reimbursement time.”

The idea for Mobilyser actually emerged in 2011, when Adams was working on a project that required him to use his personal phone regularly for business purposes. Unsurprisingly, he was shocked to find his monthly bills averaging around the $600-mark, not to mention, the bills were also six-to-seven pages long.

“My accountant wasn’t going to submit any of it until I went through my phone numbers to calculate the costs. Being time poor I never ended up not submitting anything so I guess the idea emerged from there. Why don’t we have a simple solution that allows us to tag our work and personal numbers?” says Adams.

JKP Technologies conducted extensive research at the outset of project, seeking to understand the goals and underlying tasks people were attempting to complete when claiming mobile phone expenses. Adams says the research was modelled “into a set of personas, in effect, archetypes of real people.”

“The personas drove the product development effort, helping us decide whether features would be included in the initial release,” he adds.

“We certainly learnt a lot in the Initial development of the product, continually adjusting our approach based on feedback from potential customers. This iterative, agile approach to product development proved to be invaluable to building a product which fundamentally meets to be goals of our target customers.”

Mobyliser also comes on the tails of an evolving work landscape. The workforce, the way we work and the way we do business is undoubtedly changing. And many attribute these changes to the emergence and widespread adoption of mobile technologies. We communicate with colleagues through various applications on our smartphones, and prefer to use our own devices even for work purposes, which complicates the process of tracking expenses.

A recent study commissioned by the Australian Media and Communications Authority reported an almost 200 percent increase in Australians’ use of mobile phones to access the internet in the 12 months to December 2013.

“Business is no longer 9-to-5 and our mobile technologies mean we can be more efficient and flexible than ever before. Few of us want to police our employees, but this connectivity can come at a considerable financial cost. Mobilyser provides an accurate breakdown of call and data usage, meaning businesses bare only their fair share of the bill,” says Adams.

According to Adams, Mobilyser has no competitors in the market, and is intended to complement other expense management systems. The patent-pending application has also been purposefully built for a global market. Although different countries have different tax rules, Adams says the calculation methods Mobyliser uses works across multiple countries.

The response to the app has been positive, according to Adams, who says that Mobilyser has been one of five startups specifically invited to showcase itself to 1,600 CIOs and 600 CEOs at a tech conference hosted by Gartner. Adams also says that Mobilyser will be appearing in a new Australian TV programme airing next year, though he remains tight-lipped about the details.

Their biggest achievements throughout the startup journey, according to Adams, have been “successfully developing a disruptive app in a very stable industry … taking Mobilyser from a thought to commercialisation in good time [and] identifying good stakeholders and channel partners.”

That said, and despite JKP Technologies being an established global company, there have been startup-specific challenges. Adams admits, “Like all startups, unforeseen costs and delays are always challenging. The fact that we are creating something completely new definitely has its advantages but also its hurdles as we are responsible for setting the bar.”

For the remainder of 2014, Adams and his team will remain focused on Mobilyser’s growth in Australia – across the consumer, business and enterprise markets. They’re currently developing an enterprise version of Mobilyser that companies can integrate with their existing expense management software. Next year, Mobilyser will initiate entry into the US and other international markets.

Mobilyser offers a 30-day trial, and continuing users are charged $4 per month with the option of cancelling at any time.

Previous article I’m now CEO and a 12 year old is still my boss
Next article Struggling to get your first startup off the ground? Well, this 14 year old is already onto his third.
Via Profiles
Tags ATOAustraliaMelbourneMobilyserstartupTax