Sexism in tech: You can’t keep hiding it 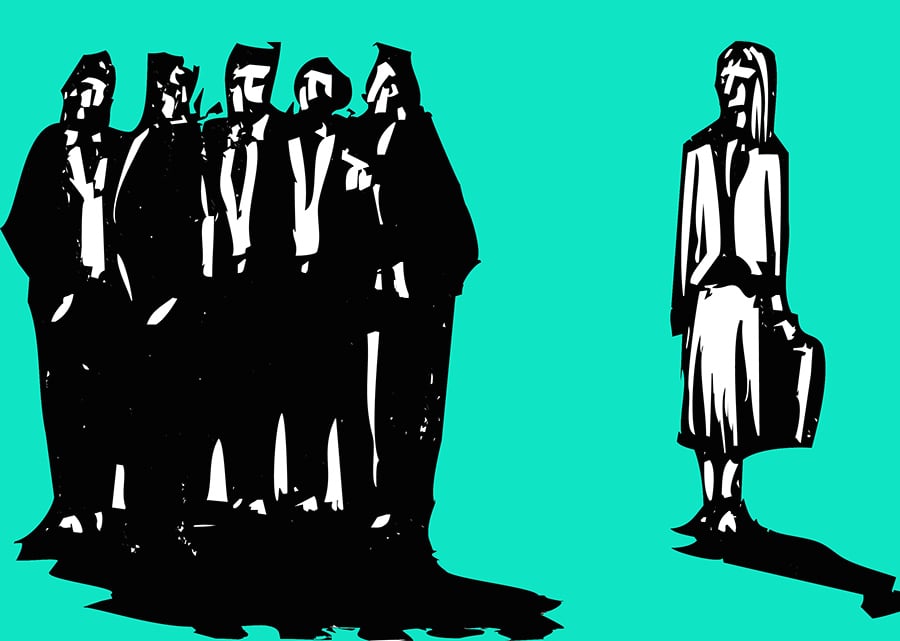 Sexism in the startup community is rife. It is pervasive, persistent and patronising.

It frustrates me that I see discrimination in very blatant ways throughout the entrepreneurial ecosystem.

With the revelations that Uber’s executive are trying to silence critics partly because of bad media coverage partly because of gender bias these go to the heart of the flux between startups and gender equality.

We all know that Uber’s executives are insensitive and have an aggressive demeanour, I think these are common traits with successful entrepreneurs. Resilience and drive to achieve come at costs, sometimes that is an ethical cost.

Businesses can still thrive by doing good by society and its own community. These are not mutually exclusive ambitions.

When a friend of mine took a sabbatical from her very successful business, the team became all-male.

Upon her return she came to me in quite the state. She was concerned that the business had lost its inclusive culture and values that were previously well developed.

In one example she observed the men comparing winning a contract to oral sex.

This is not an isolated example.

Consistently when I meet when startups it is expected that the female co-founder will take notes and get the coffee. Once or twice this is probably coincidental, but I see it consistently.

Perhaps it goes deeper than the operational level.

I asked an investor once why there were so few prominent female-led business. “If women had good ideas, I would back them”, he said.

The entrepreneurial culture is to devalue and pass-over women and their contributions. Women are sidelined and placed in boxes like “mumpreneur”.

This fails every economic, logic and moral test.

Women have been the majority of university graduates for decades (57 percent), even in strategically important fields like commerce, economics, law and management. Investments in human capital are some of the greatest that a business can make, if your team is homogenous you probably aren’t doing your job right.

It is women who are 51% of the population. I have some bad news if you “can’t find” a capable or qualified woman to work for you: you aren’t looking hard enough.

Engaging with gender equality is good for your business. Research and experience consistently shows that companies perform better financially and are more innovative with a breadth and diversity of views and experiences.

Perhaps playing on the hearts of people is required. Imagine you had a daughter – would you accept a gender pay gap? A confidence gap to achieve her goals? A lack of women in leadership? A devaluing of her contributions?

Drawing a line under discrimination of any kind is essential.

Bigotry and bias has no place in business – the aim should always be for the most effective and productive team.

I cannot believe that this is being achieved.

Capacity and talent is spread across gender, sexuality, ethnicity and backgrounds. Yet startups are consistently white and male.

I am confident, given this wave of interest in diversity, that gaps will be closed and inclusion will be embraced.

I will keep asking entrepreneurs about gender equality because it is in their best interests. Will you?

Conrad Liveris is an adviser, advocate and researcher. He is primarily concerned with productivity and efficiency issues. He tweets at @ConradLiveris mostly on gender, generations and governance.