Michael Ptacek has Silicon Valley giants pitching to be part of HIS startup, OfficeLovin 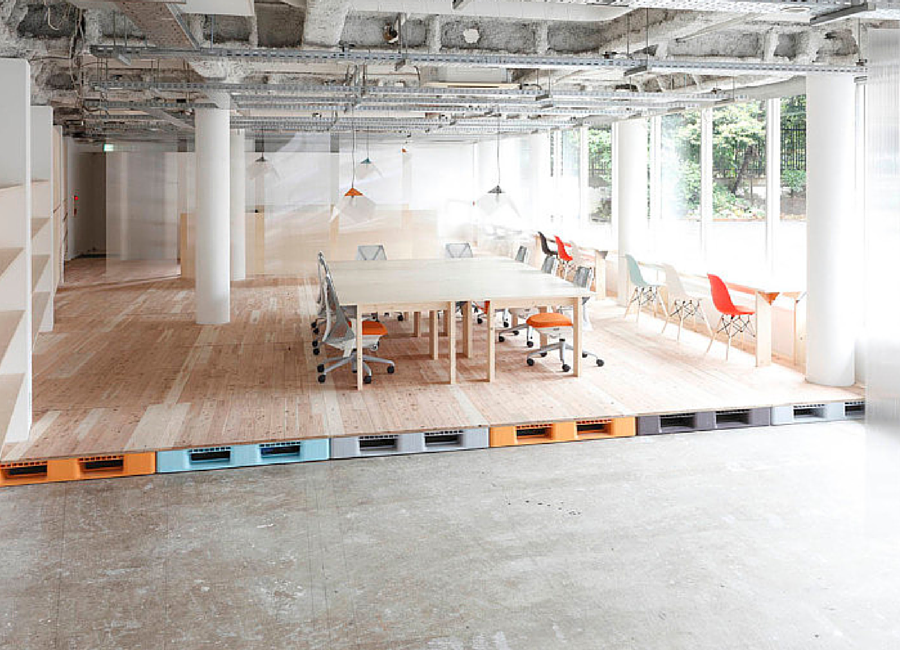 It only launched in May this year, but already media startup Officelovin.com is making an impression, garnering readers from all over the world. A sole founder, Michael Ptacek is an internet entrepreneur based out of Prague and Officelovin is not his first venture in the media space. He started Flob.cz (a website similar to Yelp for the Czech market) and is the co-founder of the country’s most popular startup and technology publication CzechCrunch.

The inspiration to create Officelovin came from a similar concept presented on the MTV show ‘Cribs’ – Ptacek thought that allowing others to get a peek inside the office spaces of well-known, cool and up-and-coming technology startups would be fun and inspirational. You only have to look at the success of local television shows like ‘The Block’ to understand that humans have a natural curiosity when it comes to habitats and spaces.

The site runs off WordPress and Ptacek, a PHP programmer, built and designed the site himself, meaning that from concept to launch was a relatively short and inexpensive exercise. What is perhaps the most interesting aspect of the whole launch is that without any marketing, PR or chasing, Officelovin has become a place that Silicon Valley startups and beyond are pitching in the hopes of being featured.

“I think companies and startups realise that their employees spend most of their day in the office, so they try to make them feel as comfortable as possible. I also think that for the companies and startups, being able to present their office to public is kind of like a hiring tool, if you know what I mean.”

Realising that the site has started to gain a following, not just because of the content, but also because of the way that content is presented, Ptacek, who has featured 275 offices so far on the site, has some key criteria in choosing which companies he will be covering. Those are: quality photos, interesting office design, atheistic and for the most part, they must be from the tech industry. He also has a list of companies that he wants to cover for the site, and reaches out to them when he feels those businesses would fit into the upcoming content slate.

On a more practical and commercial level, Ptacek says that startups also get a chance to use the platform as a marketing tool for talent acquisition – everyone wants to work at a beautiful office. On the flip side, designers and architects also get to have their work on display.

The plan is that eventually Officelovin will begin to monetise itself, becoming more of a platform where readers can engage with furniture suppliers, designers and architects directly. For now, the focus is on growing the audience. To date, 99 percent of the growth has been organic, according to Ptacek; and the website is experiencing growth of around 15 percent month-on-month. In the next few months, Officelovin will begin to invest in and push social channels such as Facebook and Twitter to accelerate its growth.

Officelovin has had some small wins, like suddenly appearing in the Top 3 on Product Hunt, just behind Foursquare and Ubeam. This has resulted in a worldwide traffic boost, but as Ptacek knows all too well, a spike is great, but the key to financial stability in media is consistent, high volume traffic. Marketing and consistent content will be the main drivers for this, and a core focus for 2015.