In less than 9 months, enterprise startup Slack is now worth more than USD$1 billion 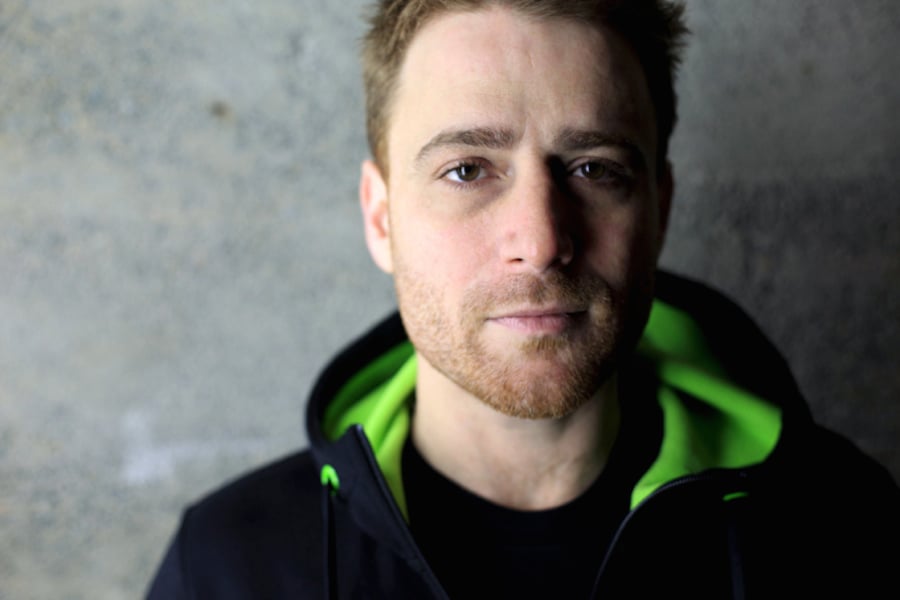 The latest startup to join the billion dollar club (which feels like is something happening every other month these days) is Slack, the enterprise focused collaboration platform founded by entrepreneur Stewart Butterfield.

The startup announced it had closed a USD$120 million round of funding at the end of last week, led by Kleiner Perkins Caufield & Byers and Google Ventures. Past investors including A16Z, Accel Partners and The Social+Capital Partnership also participated in the round. This brings the total capital raised to USD$180 million – a figure that kind of blows you away when you realise it only just came out of BETA in February this year.

Butterfield has confirmed with various Silicon Valley media outlets that the company has a “long way to grow” in order to justify that valuation. However, it was due to the rapid growth being seen that was the core reason behind the above investors putting all that money in. Currently Butterfield claims the company has over 30,000 active teams that send over 200 million messages each month. It also says it has more than 73,000 paying customers, and are expecting to total around USD$1 million in annual recurring revenue (ARR) each month.

It’s important to note that ARR does not denote exact revenue; it’s a system used by SaaS players to estimate (pretty accurately in most cases) what the revenue will look like over a particular period of time.

Slack as a tool has some pretty strong similarities to Yammer and closer to home Atlassian’s HipChat. Both are also targeting the enterprise business space. Whilst competition, especially from a well-established multibillion dollar company such as Atlassian would normally seem daunting to a startup, we need to look at two very important things.

The first is that Butterfield is no amateur on his first startup journey – he founded and sold Flickr to Yahoo! for a reported USD$35 million, and so has a track record and established investor relationships. He is also agile; Butterfield has for a very long time wanted to build a gaming startup, but both times with Flickr and Hipchat had to pivot from building the game, ironically called Glitch. Both Flickr and Slack have been built off the back of gaming infrastructure and both use the elements of culture and community that were core to the Glitch product.

The second and perhaps the most logical is that in the enterprise market, only a very small percentage of companies right now are actually using ‘something’ like a Slack or HipChat tool to communicate and break away from email internally within their businesses. So the market is huge, and has plenty of room for both players. Just like some people prefer iOS to Android or Spotify instead of iTunes, the same thing will likely happen in the enterprise space between Slack and HipChat.

The most important thing for Butterfield now is momentum. The next 12 months will be critical across areas such as user acquisition, revenue growth and stickiness of the service in order to earn that billion dollar value that has been placed on the company.

Previous article Crafting your call to action: What type of Dinosaur is your customer?
Next article This Week In Startups debuts in Australia, hosted by Mark Pesce
Via News & Analysis
Tags hipchatSilicon Valleyslackstartupstech