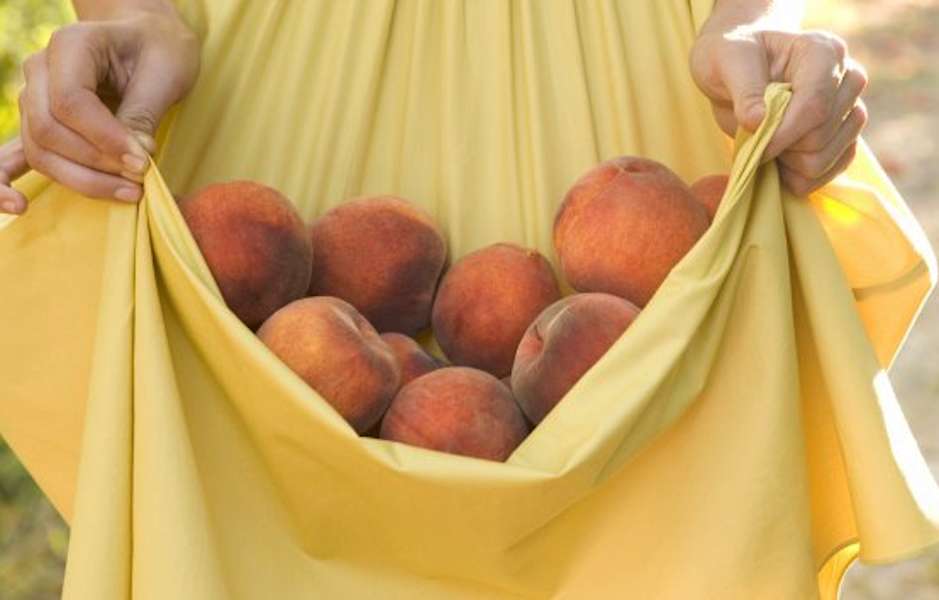 Austen Heinz and Gilad Gome are both very intelligent biohackers and are the founders of fairly well-know bio-tech startups. Heinz created Cambriane Genomics and Gome is the founder of Personalised Probiotics. If you are not into the bio-tech space, check out some talks from Heinz, he has a really good knack for explaining the concept around ‘bio-hacking’ in an accessible way for those outside of the industry. Essentially he likens what he and Gome are doing to the act of writing code, except in his world, its being written for living organisms.

At Cambriane Genomics, Heinz specialises in the 3D printing of ‘DNA Consumer Products’ – recently his technology was used to support a Kickstarter campaign called ‘Glowing Plants’ that is aiming to replace street lights with, well glowing plants that have been synthesised with the DNA of fire flies. The campaign raised over USD$480,000.

But it is the latest project that Heinz and Gome have indicated they are beginning work on together that has everyone within the Silicon Valley tech scene talking – the pair presented at Demo Conference recently and talked about a new pro-biotic supplement called ‘Sweet Peach’ that they wanted to bring to the market to enable women to change the way their vaginas smell.

Social media reaction around this story are just starting to gain traction. A couple of journalists have labelled the project sexist – and anyone that has read any of my previous columns on sexism would know, that I would definitely be calling any startup founder that was doing anything sexist / prejudice / racist out publicly for their behaviour.

There is definitely a debate to be had over two men creating a feminine hygiene technology, the pair were quoted in an interview by INC. as saying the products around hacking-odour they are creating are more about ‘personal empowerment’.

Sweet Peach will have practical benefits, like preventing yeast infections and other health problems caused by microorganisms, Heinz said in his presentation. But the ambition behind it is a loftier one.

“The idea is personal empowerment,” he said. “All your smells are not human. They’re produced by the creatures that live on you.”

“We think it’s a fundamental human right to not only know your code and the code of the things that live on you but also to rewrite that code and personalize it,” Gome chimed in.

And why stop at humans? The other product Heinz and Gome are partnering on is Petomics, a probiotic for dogs and cats that makes their feces smell like bananas.

There are definitely slight inferences when a man talks about the ‘smell’ of a woman, that rightly so, deserve to be criticised. Add to that that there is actually scientific proof around natural pheromones the vagina releases not only being healthy but also an important factor to our chemical attraction to each other as human beings. I can’t speak on this first hand, as I’m not a member of that club.

I do not, however, think that what Heinz and Gome are doing falls into the sexism category. I think that what they are attempting to do is so extraordinarily advanced, that if it was to fall into any category it would be around the morality of altering our natural selves through science – something a large portion of the population would raise an eyebrow at.

The pair themselves have also stated that the reason they have chosen the vagina above say, the gut – an organ that we all possess is because unlike the gut, the majority of vaginas only have one disruption per month.

“It’s a better idea than trying to hack the gut microbiome because it’s less complicated and more stable,” he said. “It only has one interference per month.”

It is also important to note, that this will be the first in a long line similar products (if all goes well) that could help produce better smelling pet poop, body odour, breath – the opportunities are endless.

As a market, feminine hygiene is worth billions – and ‘cosmetic’ hygiene products like Vagisil and FemFresh to name two out of hundreds, are actually experiencing significant growth in the Asian region. According to reports from Persistence Market Research, the recent ramp up of investment in feminine hygiene education in Asia, signals high growth over the next five years. India and China in particular are expected to be the two top performing markets.

Teaming that with a culture (particularly in India) that publicly advertises products that we would perhaps find controversial in the west like skin-whitening cream and vagina tightening cream – there is definitely a market for what Heinz and Gome intend to be selling – but I personally don’t think it’s going to be as well received quite so close to home.

Previous article Building the next Amazon: The race to democratise digital commerce
Next article Sexism in tech: You can’t keep hiding it
Via Profiles
Tags bio-techhackingstartuptechtechnology