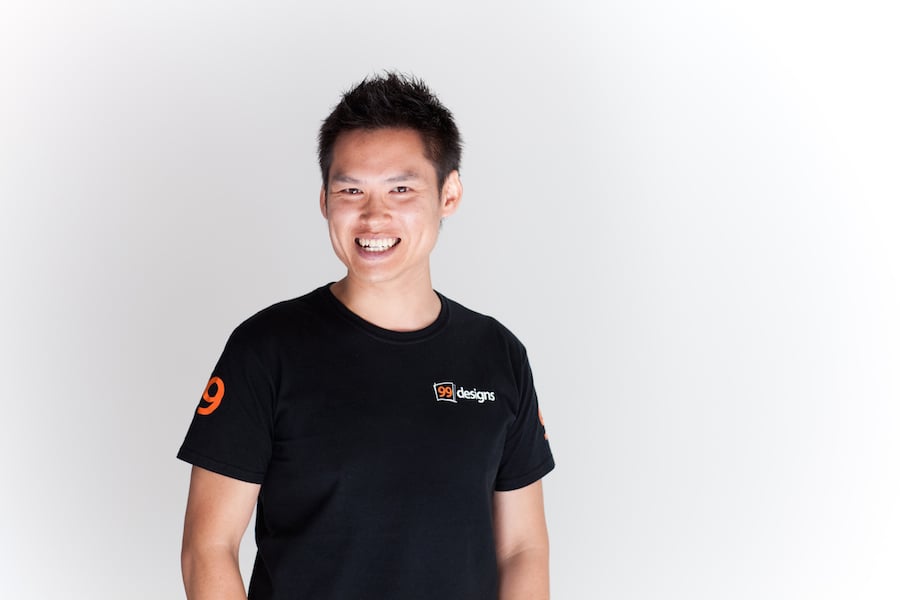 When it comes to Melbourne based startups, you cannot argue with the fact that in 2014, they dominated the screen. Fun Project’s Startup Nation is one of many tech startup-focused ‘broadcast style’ ventures to be launched into the Australian media landscape. The six-part documentary series delves into Melbourne’s startup scene – 10 minutes at a time. When you add to this the success of That Startup Show and the long list of live streamed events that Melbourne has produced this year, it is clear that other states have a gap to close when it comes to getting startups telling their stories on-screen for digital distribution.

Commercially, that is easier said than done. Filming a quality production is by no means an easy feat, and whilst the shows have been successful to a certain degree once produced and distributed via a viewing platform, the journey to get to that stage has required many pivots, the search for additional funds and unforeseen delays. That’s show business.

When Fun Projects screened the first episode in their six part documentary series on startups in August, the subject was WeTeachMe. In the latest episode, the film makers have looked at the journey behind one of Australia’s most successful startups 99designs.

“Now in its fifth year running, 99designs employs about 100 employees in offices across Melbourne, San Francisco and Berlin. But it’s in Melbourne where their host of developers is based, and where all the features and day to day tasks of the platform are built and maintained. We went to meet a few of them in their warehouse office in Richmond to see what was all the buzz about” said the Fun team in a statement.

One of the things that have made Melbourne startup eco-system stand out when it comes to creating video content this year is the attention to detail with things such as the cinematography, editing and sound. It is amazing how this enhances the impact of the content.

In August, Tas Bindi wrote, in regards to the WeTeachMe documentary;

Startup Nation’s first episode has been beautifully shot. As usual, Fun Project has stayed true to the documentary genre, but cut down the episodes to 10 minutes so that it fits the attention span of internet dawdlers. Those who have a keen eye for cinematography will appreciate the cut-aways, city landscape shots, and the overall professional quality of the video. WeTeachMe founders are also earnest and compelling in this video.

Fun Projects is currently in the process of editing Episode 3 of its doco series which will be centred around digital currency startup Coinjar.

Previous article Media tech startup inkl.com will be attractive to users, but will non-paywall publishers welcome it with open arms?
Next article Using Online Workers has the ability to increase your regional customer base
Via News & Analysis
Tags 99DesignsdocumentaryFun Projectsstartupstech