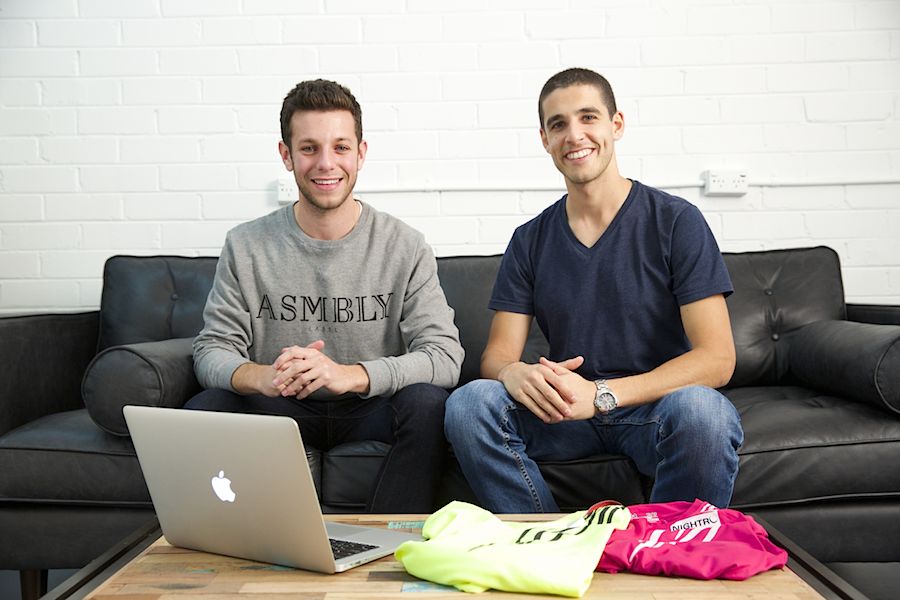 When the sun descends and darkness falls over suburbia, most people begin to wind down, watching television or dawdling on social media before they prepare for bed. But for others, night time is when they lace up their trainers and head out the door for a run.

Damian Farrow, professor of sports science at the University in Melbourne, told The Australian that running at night “alters your sensory perception”. Night runners are usually conscious of three sounds – the inhaling and exhaling of their breaths, the rhythm of their feet against the pavement, and at the same time, the silence of the night. Their eyes adjust to the darkness and they’re able to navigate the streets with minimal light.

However, running at night is also very dangerous. According to statistics released by the Australian Road Deaths Database, 70 pedestrian fatalities were in 2013 were a result of road crashes after 6pm. Additionally, Runners World, using RunKeeper’s data, found that most runners actually run in the PM during weekdays (68 percent) and on weekends (52 percent).

These statistics presented a concern for Bondi-based biomedical engineer Ryan Savitz and marketing executive Ari Segal, who also, after experiencing near-misses with oncoming traffic whilst running at night, decided it was time for a new line of activewear that combines fluorescent reflective materials with LED technology to enhance safety for night runners and cyclists.

Savitz says they spoke to night time runners and cyclists about what’s missing in the Hi-Viz market, and the common theme amongst their responses were “uncomfortable”, “unsafe” and “unfashionable”. The co-founders decided to trial and test different prototypes, before coming to a solution that addressed all three concerns.

Nightro Athletic’s activewear combines wearable LED lights and a Reflective Tech Zebra Pattern to allow 360 degree visibility without compromising comfort and style. The LEDs can be removed for day-time running and for machine washability.

Safety-conscious cyclists and runners usually wear Hi-Viz over-vests which, from a style and comfort perspective, is more suitable for construction sites than night time exercising.

“We separated ourselves from this segment as we offer a high performance running t-shirt with LED light and a reflective pattern, allowing exercise to happen at night without uncomfortable layers,” says Savitz.

“Additionally, Hi-Viz products rely on the headlights of oncoming traffic to be seen. Once you wear a Nightro, the front and back flashing LED lights have you covered regardless of external factors.”

The co-founders, who are both fitness-conscious, have been working “tirelessly” to bring their activewear range into the market, motivated by their passion for running and cycling at night. With the health of a wearable tech expert, they were able to bring the product to life.

However, before selling it through traditional distribution channels likes retail, Savitz and Segal wanted to test market-demand. This is why they recently launched a 45-day Kickstarter crowdfunding campaign with hopes of raising $40,000.

“As first-movers in the LED activewear market for T-shirts, we needed a proof-of-concept before approaching buyers of major retailers. The best option available to us while receiving feedback along the way was crowdfunding. We decided on Kickstarter due to its widespread international appeal,” says Savitz.

“The global rise of exercising at night meant we needed a crowdfunding platform to capture these potential backers. We have always had the international running and cycling market in mind.”

Savitz admits it took them nine months to prepare for their current crowdfunding campaign.

“Crowdfunding on Kickstarter is very new in Australia and we spent lots of time researching the most effective way to launch and be successful with funding,” he says.

“Firstly, the video was most important as it’s the first thing people see when they visit the Kickstarter page […] The video needs to show the product but also express the effort the team went through to create the product and the technology behind the product. It’s important to explain the technology visually through infographics and photographs. This creates more confidence in the product.”

Upon the completion of the campaign, the funds will be used to kickstart mass manufacturing and more advanced testing. Savitz says the company will also be building relationships with potential distribution partners in countries where night-time running is popular (like Southeast Asia and the US) and establishing partnerships with night-running festivals like Bay Run where people unite and run together along a particular path.

Nightro Athletic will eventually diversify its product range to include other items of activewear like leggings and shorts. The co-founders are also looking to incorporate more advanced wearable technology into their t-shirts, such as activity trackers that measure a person’s heart rate as well as other data.