Tech ain’t a priority yet 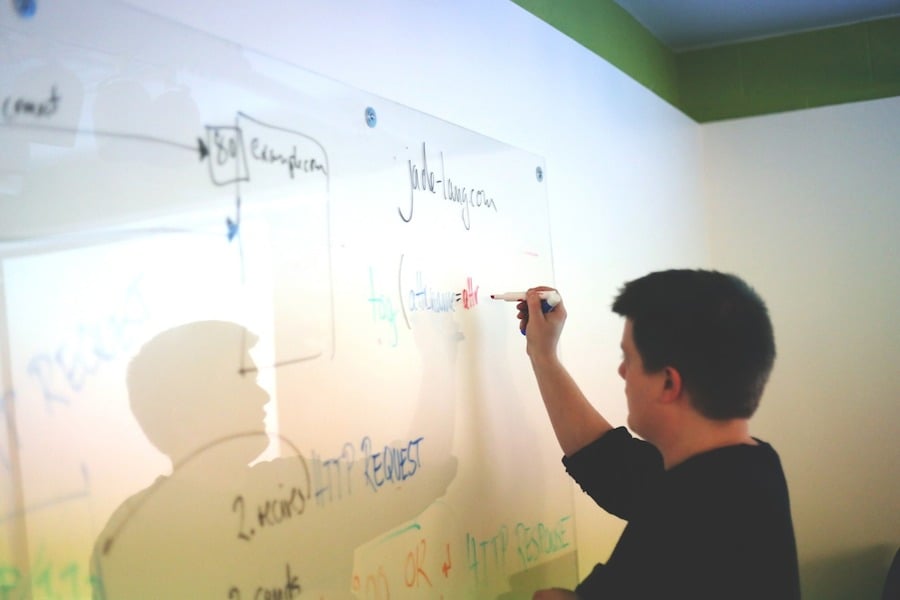 A thriving tech industry needs to be a national imperative in Australia.

The Government’s announcement this week of its Industry Innovation and Competitiveness Agenda gives me little comfort that a thriving tech / startup scene in Australia is a genuine national imperative. This is deeply concerning because Australia is missing out on a prime opportunity to diversify its economy from mining and primary industry to a more knowledge based economy rooted in tech. While the recently announced changes to ESP rules and 457 visa assessment are undoubtedly a step in the right direction, there is so much more required. Countries like the UK, Singapore, Israel have clear national tech agendas – but Australia is still asleep at the wheel.

I moved to the London six months ago to start a new business My Mate Your Date and from the outset it was clear that tech IS a national priority in the UK. In 2010 David Cameron announced the Government’s ambition for London to become a “world-leading technology city to rival Silicon Valley.” In the past 6 months I’ve personally heard (paraphrased massively) the Mayor of London Boris Johnson declare that “we will not stop until our ecosystem is creating billion dollar IPOs – we’ve failed in generating these to date but are focussed on doing what we need to support this level of success.” The guys at the top absolutely understand the scale of the opportunity and want to be a part of it.

There are a suite of government initiatives to support tech companies, startups and innovation. The below three have most impressed me to date:

The community is concentrated

London’s ‘Tech City’ is intensely focussed in and around Shoreditch, which is now reputed as the home of creativity, great minds and thriving businesses. There are innumerate shared workspaces such as TechHub and Central Working, macbook toting entrepreneurs in every cafe, quality events – even a map! The big brands are here also, with Google sponsoring the 6 story Campus engineering hub, Amazon relocating into the heart of Shoreditch shortly, and even KPMG positioning a ‘High Growth Technology Group’ in Shoreditch. Everyone wants to be involved and the government supports and invests in the Tech City community.

In short, if you invest in a startup you can claim 50% of the investment as a tax break immediately (ie invest £50k get £25k reduction in tax bill that year), plus there is no capital gains tax payable on exit. (Read details here). The direct consequence is that city folk on the top tax bracket now see investing in start ups as a ‘worthwhile punt’ and a good way to reduce their tax bill, resulting in substantially more seed / angel funding flowing into the startup ecosystem.

Sites such as CrowdCube and Seedrs are flourishing in the UK, with CrowdCube alone having raised >£40m for 150 businesses since they started in 2011. Crowd funding allows investors to very easily invest whatever amount they like (generally £100-£20,000) into startups and quickly build a portfolio of ventures, which surely seems like a more risk appropriate approach to seed investing. Plus there is the simplicity involved with investing in a couple of clicks. For the startup, capital raises can often be completed in 1-2 weeks and you get a base of 100-300 investors who are also brand ambassadors. Of course ‘the crowd’ don’t replace angel investors who can add skill and expertise in addition to capital, but crowd funding opens up a significant channel of funding / access for startups.

While I’m sure these three initiatives would be well received in Australia, the first thing required is an understanding from the top that tech is an opportunity that we want to prioritise and support.

Dan is a successful Australian entrepreneur who founded and sold RedRoomDVD. Dan now lives in London where he recently launched online dating site My Mate Your Date. Although he lives abroad, Dan remains passionate about the local startup ecosystem.