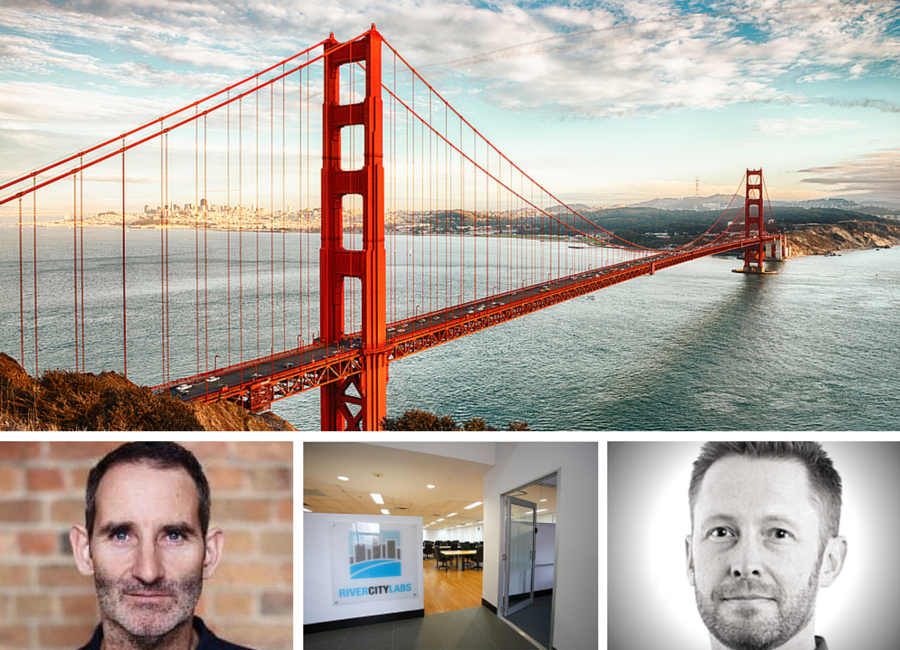 Brisbane-based coworking community River City Labs today announced the launch of its latest project Startup Catalyst, which will send 20 young Queenslanders to Silicon Valley every year starting from this November. The purpose of Startup Catalyst is to inspire future generations of Queensland tech entrepreneurs; and a number of educational institutions are sponsoring the mission including QUT, University of Queensland, Griffith Film School and McCullough Robertson.

Taking place from the 17th to the 26th of November this year, tech-savvy participants aged between 18 and 25 will be immersed in Silicon Valley’s culture of high-growth entrepreneurship.

River City Labs founder and Startup Catalyst’s Mission Leader, Steve Baxter, said that the purpose of the programme is to allow young Australians to learn from the best in Silicon Valley and increase the formation of Australian companies that will become global successes.

The 20 participants that are selected will be taking tours of the offices of global tech companies including Google, Facebook, Zynga and Plug and Play, with more being added to the list soon. They will also attend networking events with startup founders and student entrepreneurs, meet with fellow Australians who have headquartered their startup in the Valley, and take part in educational events that will help them understand what is involved in launching a globally successful tech startup. The entire journey will be recorded in a documentary, according to Startup Catalyst; and participants are expected to share their experiences through social media and blog posts.

A highlight of the programme, according to Startup Catalyst, will be the joint Startup Weekend that Queenslanders will participate in with local Silicon Valley entrepreneurs. This will be taking place during Global Startup Battle, a competition involving startup teams in 200 cities around the world. Over the course of 54 intense hours the participants will have to come up with startup ideas, form teams, validate their assumptions, build prototypes and launch a product.

“If we are going to help Queensland become the nation’s startup state we need to engage young minds, and what better way than to expose them to the atmosphere, excitement and environment of the world’s most vibrant startup eco-system,” Baxter stated in a media release.

Commenting on the mission, #StartupAUS board member and Director of Engineering at Google Australia, Alan Noble said: “Tech startups could contribute $109 billion of [Australia’s] GDP and add half a million jobs by 2033, but to unlock this potential we need more young Australians having a go.”

He added that Startup Catalyst is especially encouraging young entrepreneurial women to apply, given only 4 percent of Australian startup founders are females.

The program will accept applications from young people who meet the following criteria:

Those selected will be provided with airfares from Brisbane, travel, accommodation, and group meals.

Any interested candidates from Universities, TAFEs, incubators and co-working spaces, or with their own startup ideas are invited to apply. Formal IT qualifications are not required, although participants will be asked to demonstrate that they have sufficient technical skills to build a usable product such as a website, app or game.

Applications can be made via www.startupcatalyst.com.au.