Startup Victoria to present co-founders of Reddit, Twitch, Scribd and partner at Y Combinator at Above All Human Conference 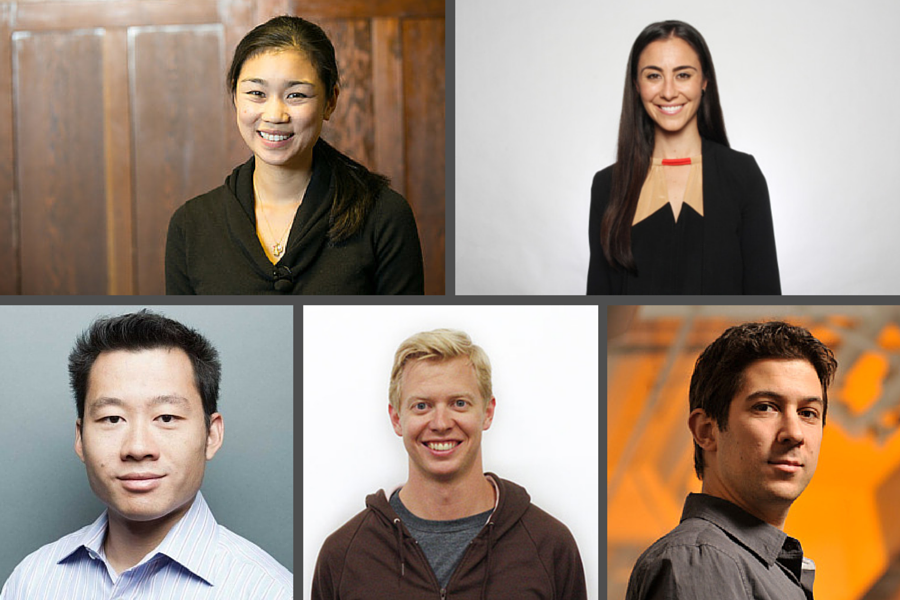 On December 9th, Startup Victoria will play host to some of the most influential minds in the world of startups and innovation as part of the Above All Human Conference.

Startup Conferences and Events have really stepped up their game throughout 2014, as corporates and Silicon Valley transfers to Australia have taken on the role of sponsorship to get them off the ground and take things to the next level beyond the grass roots pizza and beer culture. (There will always be a place for that though).

General feedback from many entrepreneurs across the ecosystem, as well as imagery from the events seem to indicate that Melbourne in particular has most probably got the best track record over the last 12 months in terms of attendance to all events large and small held across the city.

When you team this will large events that have attracted national coverage such as The Big Pitch and That Startup Show, the Melbourne ecosystem is not just putting on events, but constantly innovating the layout and delivery style as well, keeping things fresh and interesting – no doubt a key factor to the engagement level by locals.

Looking at Sydney, the two large key events for this year were Sydstart and The Sunrise, as well as today’s Tech23 – all three drew significant crowds and were regarded by attendees Startup Daily spoke to as two of the best events they have attended across the ecosystem. But in general, the attendees at many of Sydney based weekly events have dwindled during 2014.

In another example of really stepping up, the latest large event All Above Human, to take place at the Art House Meat Market in December, will see attendees listening to talks from key startup players, that have never really been heard from before in Australia.

I have been saying for a while to many people, including the team we have working on our Startup Downunder event for next year, that in order to keep event attendance up, the content HAS to be first class and part of that equation is ‘new blood’ when it comes to talent.

Tickets are on sale now, and look like they are selling very fast. You can purchase yours here.