Why did Ridesurfing choose Perth as its next launch location? 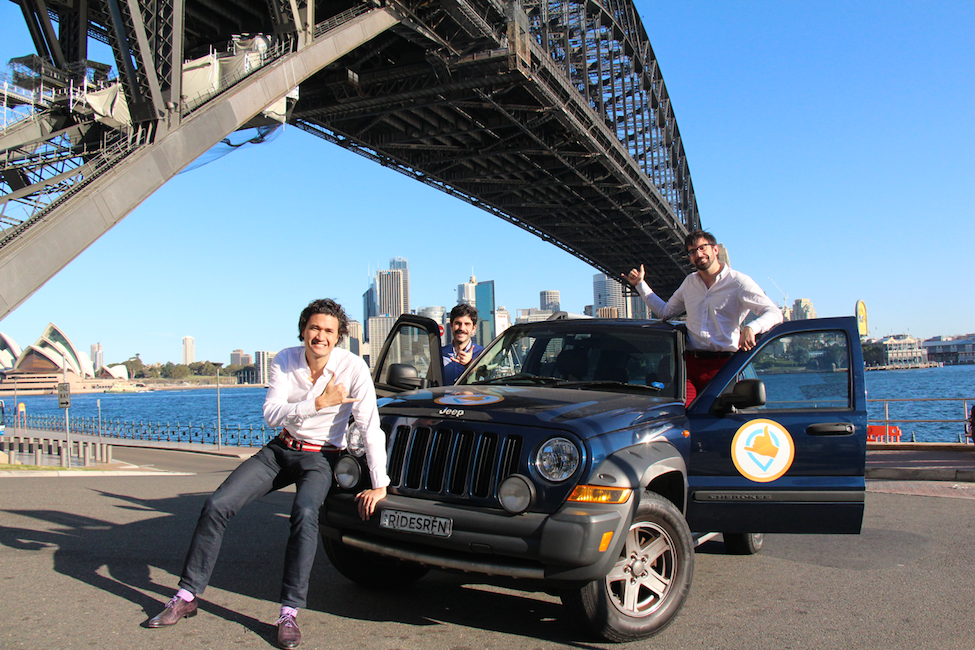 I have said it before, the difference between Ridesurfing and UBER X is not the fact that the former is a donation-based system; it’s the perception that Ridesurfing are creating a tight knit community and UBER is not that separates them from its largest competitor.

Ridesurfing is very similar to Lyft a United States based ride share startup that famously drove a sign throughout the streets of San Francisco earlier this year that stated ‘Be more than a Number’ – a dig at UBER’s efficient systems and processes. When I asked co-founder Manutea Dupont in July, if he considered his startup to be the anti-UBER, he told me that they didn’t, and that for them Ridesurfing was all about building a strong community in Sydney.

The Ridesurfing strategy all comes back to the oldest trick in the book – Tribe Building. Those who do right by the tribe get to stay in the tribe; those who don’t, no longer get to be part of that community. The transparent rating and commentary system integrated into Ridesurfing’s application is their trump card. Both drivers and passengers get rated. This creates a level of exclusivity and a huge portion of the community will want to remain members of the “surf club”.

The ‘surf club’ aspect is important, at least it is during these early formative years of the company. Whether consciously or unconsciously, the team have been focusing largely on servicing areas that have serious beach culture. Therefore it makes perfect sense that Perth would be the next launch location, albeit being 3,900 km away from its Sydney headquarters.

“Similar to Sydney, Perth is a great place to live but the transport options available make it hard to get from A to B efficiently. We also know that Australia has some of the most expensive taxis in the world, so we want to ensure that there are other options available that are much more affordable and friendly” said cofounder Manu Dupont.

Since launching just a few months ago, the RideSurfing community has being growing fast, as claimed by the company. Although we should note that Ridesharing does not share its statistics with media.

Dupont continued “We always had plans to make Perth the second major city we expanded into. We know that there is strong support from political parties and the concept of ride sharing in Perth was something that was already happening regularly – we just wanted to make it more accessible to everyone.”

With the spike in activity RideSurfing has seen, the company’s Sydney based operations has also grown. RideSurfing is now one of the fastest growing start-ups in Sydney and now employs (almost) 15 full time people, with this number continuing to grow.

Startup Daily spoke with Manu Dupont recently about Ridesharing on our STARTUP CAST podcast. Listen here to hear is opinions on the future of ride sharing in Australia.