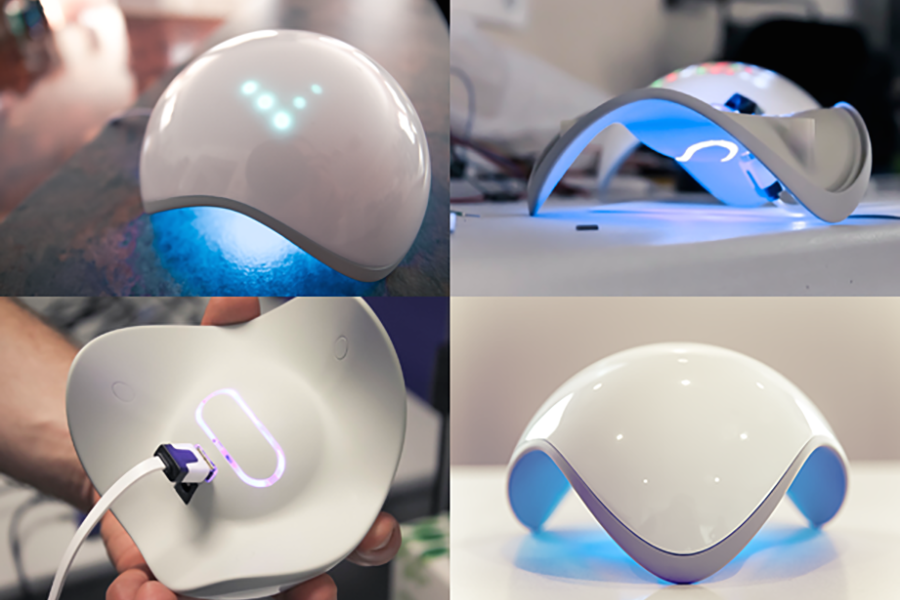 Home intelligence startup Ninja Blocks has today announced a USD$700,000 capital raise. The news follows a successful Kickstarter crowdfunding campaign completed in January through which the startup raised a little over $700,000, more than six times its pledged amount. Investors in the latest fund round are both local and international, and include SingTel Innov8, Blackbird Ventures and 500 Startups.

Startmate alumnus Ninja Blocks was founded in 2012 by Madeleine Moore, Marcus Schappi, and Mark Wotton. The trio created Ninja Blocks so that users could connect their household to the web. After all, being notified when a trespasser entered your property or when a courier left a package outside your front door are pretty big conveniences. The company has since experienced success in the burgeoning smart home industry.

Ninja Blocks plans to use the latest investment to propel the launch of its next product Ninja Sphere and boost its sales and marketing efforts. In a media release distributed today, CEO Daniel Friedman said the startup was “thrilled” with the opportunity to work with prominent groups of investors in the lead up to Ninja Sphere’s launch.

“The early success of our first product, the Ninja Block, opened our eyes to the scope and possibilities of home intelligence. What started as a simple idea has grown into a product we believe has true global appeal. Today’s investment will help with the first step towards realising this goal,” said Friedman.

The company believes the value in Ninja Sphere lies in its ability to learn about the user and their environment. It uses data from sensors and actuators to build a model that can inform users if something is out of place. It can monitor temperature, lighting, energy usage, people or a pets’ presence, and anything else connected to the Ninja Sphere.

Niki Scevak from Blackbird Ventures and Startmate said they were “blown away” by the Ninja Sphere getting an early sneak peek.

“The combination of sensors, gesture controls and intelligence put the Ninja Sphere is a league of its own. It’s not really about home automation anymore it’s all about home intelligence, that’s where we see the next frontier,” he said.

“We believe Ninja Blocks has the right team and product to become the industry leader.”

Although Ninja Blocks is an Australian-founded company, their initial focus for the Ninja Sphere will be the US market with the launch of a San Francisco office in early 2015. Friedman explained that for the Ninja Sphere to deliver “truly magical” home experiences and become a household name in the US, the startup will need to set up a local presence and expand its team.