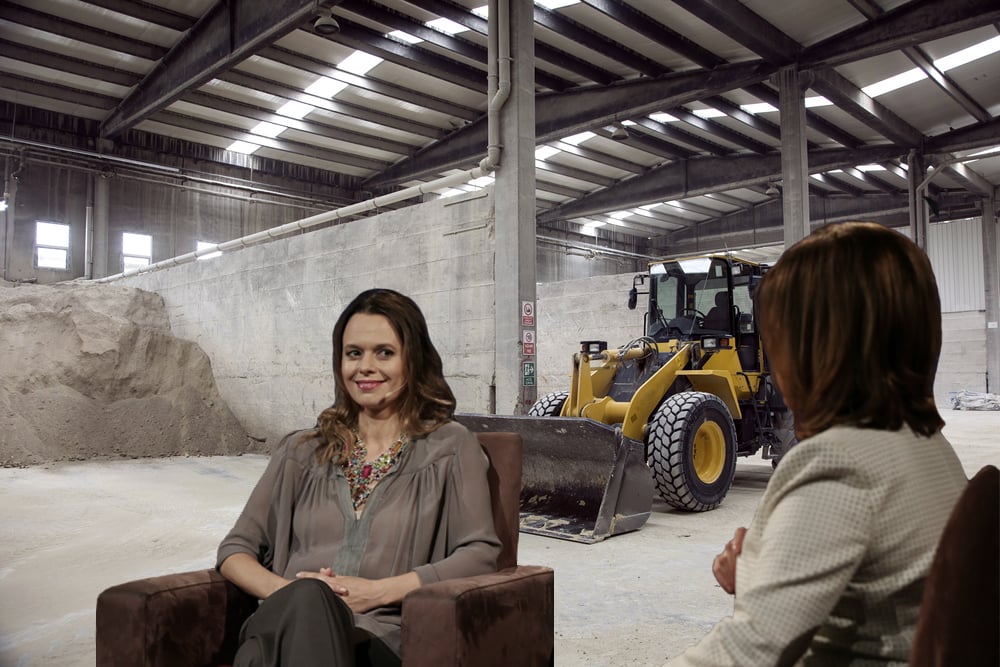 Kate Iselin, Founder and Editor of online magazine Vanity Project, has just embarked on this self-proclaimed ‘hostile’ mission that is bound to generate polarised reactions. But how exactly will she take over one of Australia’s most popular (albeit questionable) publications for women? Well, last Friday Iselin had launched a crowdfunding campaign on Indiegogo with the goal of raising AUD$1 million to buy out Mamamia.com.au, fire Mia Freedman, and relaunch the brand as MamaKate – unless someone generously donates $1 million, in which case it will be Mama[insert name of donor].

Apparently, the new version of Mamamia will be “a far more inclusive, educated, intelligent take on women’s issues.” There’s no doubt many Australian women would welcome that with open arms.

Over the past few years, Freedman has developed quite a reputation – increasingly for communicating viewpoints that offend (whether intentionally or not) many of Australia’s sects, most recently the gay community. She made headlines again, this time by making a comparison between homosexuals and paedophiles on live national television.

She has since apologised for her words to mitigate the backlash. But this is only one example. For someone who masquerades as a feminist, she has too often been caught making comments that offend, marginalise and demean various subgroups of women:

A quick Google search will direct you to plenty of articles, forum submissions, threads and social media posts that communicate hatred towards the woman. And Freedman is fully cognisant of such negative opinions, having responded to ‘haters’ in many editorial columns of her own.

Although Freedman has garnered quite a few glares of disapproval, one thing is clear – she knows how to run a media company. Call it ‘click bait’ or ‘troll bait’, her publications get eyeballs. And that’s exactly what advertisers want when they invest in media.

Unfortunately, there is no publicly available information on how much Mamamia is worth, but given it draws in 635,000 unique readers per month (Ray Morgan) and ranks in the top 200 websites in Australia (Alexa), it wouldn’t be too far-fetched to to bet it’s worth well over $1 million.

A crowdfunding campaign to buy out Mamamia for $1 million is then, a tad unrealistic. It assumes that Freedman would accept the deal.

Perhaps the campaign is a joke. But what does this say about the crowdfunding model?

Crowdfunding has predominantly been used to validate ideas and fund the production of goods – be it an indie film or a new gadget. But increasingly, we’re seeing individuals stretch its utility – even using crowdfunding platforms to fund potato salads, ban Nickelback’s presence in London, and overhaul an existing media company.

Indiegogo has been scrutinised by many US media like Pando.com for not doing quality control, to which Liz Wald, Indiegogo’s VP of International had a cogent response. In an interview with Startup Daily, she stated:

“Being a totally open platform, you open yourselves up to people questioning what is on your platform … The most important thing you can have is a crowd. Generally speaking, the crowd votes with its dollars – they either like something or they don’t like something. They bring up issues, they question (the campaign owner) – the crowd is tremendous. It works for AirBnB, UBER, eBay, Etsy – the crowd is really the dictator.”

It’s true, people vote with their wallets. If they don’t like something, then they have no obligation to help fund it. If Indiegogo started making judgements on what ideas are worth being featured on the platform, it would undermine the concept of democracy it reiterates across its marketing initiatives. There wouldn’t be an equitable balance between the interests of the company and ‘the people’.

It is then the crowd’s responsibility to discuss a campaign’s worthiness. In the case of taking over Mamamia, the goal of the campaign is likely unattainable (even if many agree with the cause). If Iselin is able to raise $1 million, it would strongly suggest that Australians are willing to pay for change. In an ideal world, it might even motivate Freedman to rethink her strategies and viewpoints. But then where will the $1 million worth of funds go?

What we can do, is simply avoid reading shit we don’t like. Maybe it’s the ‘haters’ that are keeping Mamamia alive and thriving in our media landscape? All they need is pageviews.