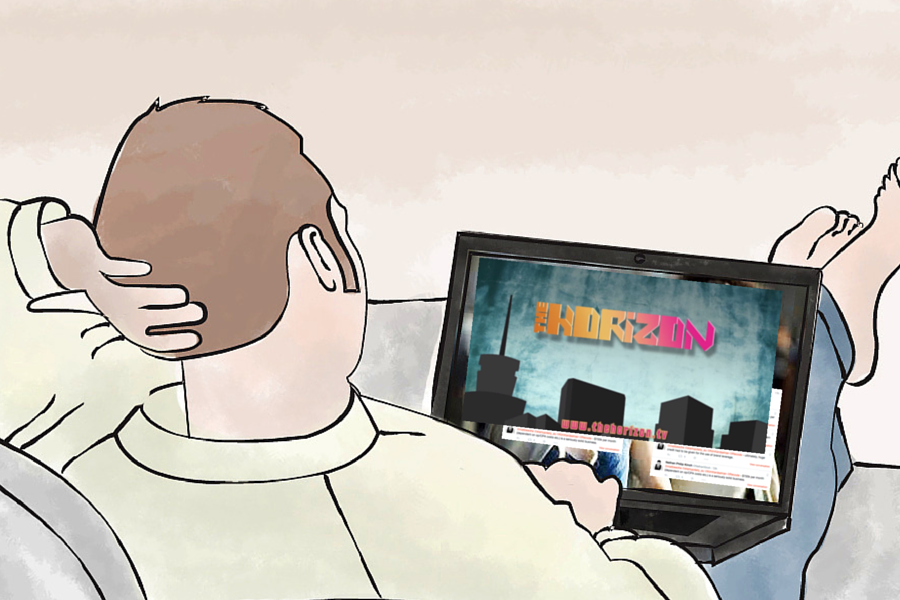 This week CNBC reported that very soon, across the United States, online television plays would become a very real rival to cable companies.

According to journalist Christina Medici Scolaro, the US Federal Communications Commission is determined to level the playing field between cable companies and internet-based video providers:

Tom Wheeler, chairman of the Federal Communications Commission, is serious about leveling the playing field between cable companies and Internet-based video providers.

A rule proposed by the FCC would mean broadcasters must allow Internet TV providers the right to negotiate to carry their content. By allowing equal access to cable stations, online video companies will be granted a true chance to compete against cable companies.

Interestingly, services like Netflix and Hulu are not included in this shake-up, for now. It is more targeted towards multi-channel video programming distributors. Basically, the FCC recognises that many users of cable services don’t want to have to purchase large expensive packages to watch just one show.

Just like many tech startups are leading with a ‘mobile first’ play in a lot of industries, there is a growing community of content creators that are leading with their own ‘online first’ focus – and this in-and-of itself is partly what is starting to create such a strong online streaming and on-demand content culture across the globe.

The last two years have seen some really strong web-series challenge viewership numbers of mainstream television and cable channels everywhere. Some standouts have been comedy series “Pursuit of Sexiness” from Sasheer Zamata (now on SNL) and Nicole Byer; the critically acclaimed web series “Little Horribles” about the misadventures of a self-indulgent lesbian; and Australia’s own series about gay life and love “The Horizon“.

The Horizon series is arguably one of Australia’s most successful pieces of programming full stop – pulling in anywhere between 500,000 and 1.9 million viewers an episode. Thus far, it has been supported by ACON (Aids Council of NSW) and a group of brands such as General Pants Co, Ben Sherman, AussieBum and DNA Magazine to name a few. The series is currently filming Season 5, and for this season, series producer Australia’s Cobbstar Productions has partnered with US based New Frontiers Media to take the storyline of the show down an American path.

This play makes perfect sense. After all, The Horizon is a globally available series and has a massive American audience; the dual country story line should actually serve to increase its viewership yet again. In an interview with B&T magazine, Brian Cobb, CEO and founder of Cobbstar said that he is excited about the international exposure that the new relationship with New Frontiers will bring:

CEO and founder of Cobbstar Productions and series producer of The Horizon, Brian Cobb, said Frontiers Media was the perfect platform for the company’s shift towards international markets.

“I always liked the idea of formatting the series in different countries and with our huge US audience base, it seemed like a fantastic place to start. We’ve developed American storylines and characters, and will pepper these in with our key Australian cast, as we explore the explosive gay scene around West Hollywood.

“Our talented Creator Boaz Stark has found the perfect balance in writing engaging, edgy, true to life stories, whilst still being insightful and raising awareness on gay issues as we are part funded by ACON (Aids council of NSW) – that won’t change no matter where we make the series,” Cobb Said.

Creators of content and tech startups operating in the area of creating unique content platforms are at an advantage right now. Their lean nature, their limited overheads, and the democratisation of the technology and equipment needed to film and put together a series, teamed with their ability to allow everyone with internet access to experience what they have created is very much in line with where film and television is (very) slowly heading.

In addition to that, the internet also provides a sense of freedom where niche topics can be explored in an uncensored way by creators. There is definitely a theme whereby the most successful web-series over the last couple of years have had themes based around ‘minorities’ in society such as race, sexuality, gender identity, and so on. The success is due to people actually wanting to consume a lot more of this type of content. We as humans are attracted to themes that speak directly to us, and naturally crave content that satisfies this craving.

Locally, some of our Free to Air channels have recognised this shift and are currently working through their online strategy plays. ABC is a clear leader of the pack with iView. Hopefully our commercial networks follow suit and start doing some broadcast deals on locally-created, daring content and begin to revive our creative industry.