This floral startup just closed US$5.5 million in Series A funding 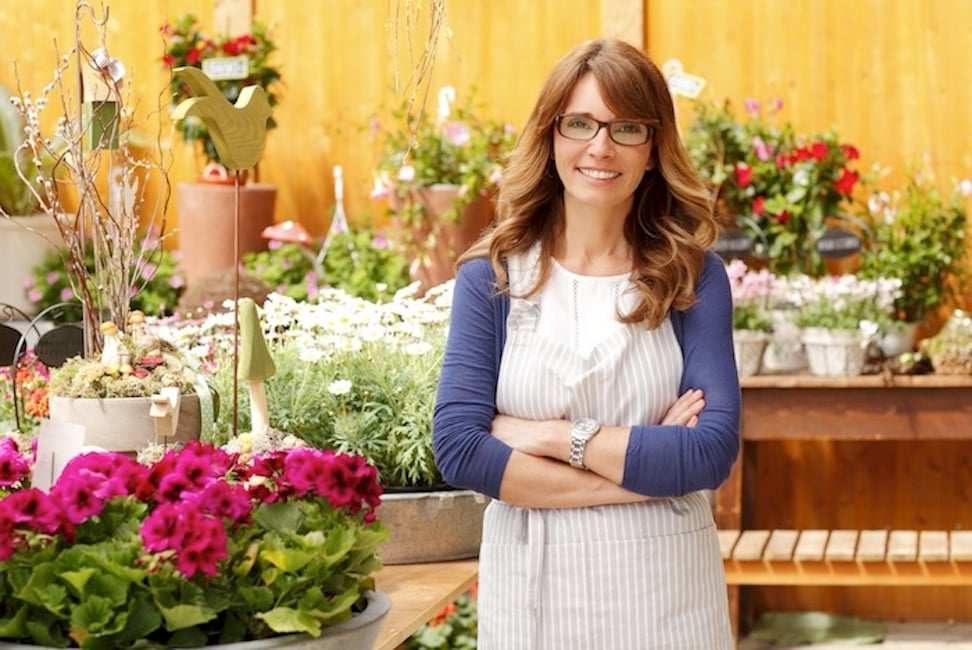 Santa Monica based startup BloomNation offers florists and floral designers a platform for running their operations online. It was founded in 2011 by David Daneshgar, Gregg Weisstein and Farbod Shoraka. In the early days the trio decided to stay away from outside investors, instead choosing to fund the venture themselves.

Daneshgar was a world series poker champion and by the time he was 26 had won several million dollars from the game. The trio put US$30,000 into the business as their pre -‘seed’ round – using the bounty from a two-day poker tournament the trio competed in prior to building their new venture.

Their latest round of US$5.5 million in funding was led by Ronny Conway from A Capital Partners (prior to A Capital he was at Andreessen Horowitz) and also included BloomNation’s seed investors, who last year put in US$1.65 million to push the launch of the service.

Others who came in on this current round included Andreessen Horowitz, Spark Capital, Chicago Ventures, Mucker Capital, and CrunchFund. The company currently has 3,000 florists on board and have said they are closing out 2014 at a run rate that should see them realise about US$10 million in revenue. The US$5.55 million will be used to take BloomNation’s team to 30 with a focus on bringing in more sales staff, engineers and customer support personnel.

Closer to home, in Australia there is yet to be a system that replicates exactly what BloomNation is currently doing. Other than Fast Flowers founded by Jonathan Barouch in 2005 and sold to 1300 Flowers (FlowersCorp) in 2010, there isn’t a platform that has gained any significant traction in the space of being a platform for all florists.

In fact, our most successful and well known online floral companies are Roses Only (acquired by FlowersCorp in January) and Granda Flora – both of whom have developed their own brand and design style that is perhaps not suited to mass production across thousands of floristry stores.

Floragram was launched as a part of the Flinders University Venture Dorm program in Adelaide. It wasn’t long before Klavins was able to validate her idea through paying customers, with no website, no inventory, no technical knowledge and no capital.

Although Klavins even stated that Floragram may only last for the duration of the program, she kept it alive for as long as she could with the last flower deliveries happening on September 5th of this year.

It’s a shame that there isn’t really an online platform that helps local stores with lead generation because it would be a service that most retailers and studios would jump on.

When you really look at the Australian market, the case for a platform such as this is made stronger when you realise that only half the cut flowers sold in Australia are through florists (according too recent IBIS World stats). The remaining half are sold through supermarkets, green grocers and convenience stores. There is no logical reason that those types of businesses also would not participate and be part of a platform that would push a perishable but high margin product like flowers out the door.

Somebody really should be getting a piece of this action locally. It is after all worth approximately AUD$728 million and that’s not including the wastage that technology could help minimise.

Previous article Hiring the wrong technical staff led this startup to help others find the right ones
Next article Businesses that are being built to last: A Review of last night’s INCUBATE Demo Day
Via News & Analysis
Tags BloomnationfloristFundingstartupstech