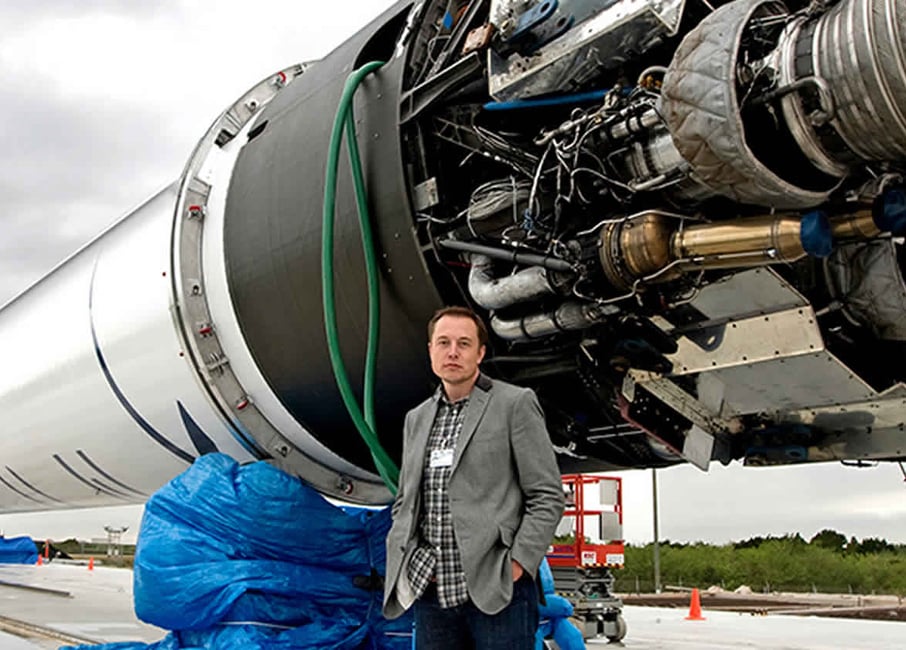 Elon Musk has succeeded at many things in his life, but his latest venture may well be his most ambitious: Musk wants to save the human race.

How so? The prominent CEO of Space X and Tesla says that we need to allocate a million people on Mars to ensure the survival of human civilisation into the future. In a recent interview with AEON, Musk said that “I think there is a strong humanitarian argument for making life multi-planetary… in order to safeguard the existence of humanity in the event that something catastrophic were to happen.”

This sounds more like something out of a rehashed Hollywood script book, but Musk could be on to something with this prediction if the current state of climate change, climate change denialists and weird earthly occurrences are anything to go by.

So what kind of logistics are you looking at if you one day decide to make the move to this place of redder pastures?

“Excluding organic growth, if you could take 100 people at a time, you would need 10,000 trips to get to a million people,” Musk said in the interview.

“But you would also need a lot of cargo to support those people. In fact, your cargo to person ratio is going to be quite high. It would probably be 10 cargo trips for every human trip, so more like 100,000 trips. And we’re talking 100,000 trips of a giant spaceship.”

That’s some serious mileage considering that you make it to the planet with no atmosphere – that means no getting out of the ship for a breather and quick stretch. Musk is unfazed though and has hinted at the AllThingsD’s 2013 conference that “either we spread Earth to other planets, or we risk going extinct… An extinction event is inevitable and we’re increasingly doing ourselves in.”

It seems Space X has a fair few supporters. In fact, it got its biggest interplanetary break recently, with NASA awarding $2.6 billion to the startup – in addition to the $4.2 billion provided to aircraft manufacturing company Boeing.

Previous article Top 10 finalists announced for Google Impact Challenge
Next article Damn Girl, why you always flirting to get my business for?
Via Profiles
Tags Elon MuskMarsspace travelSpace XTesla