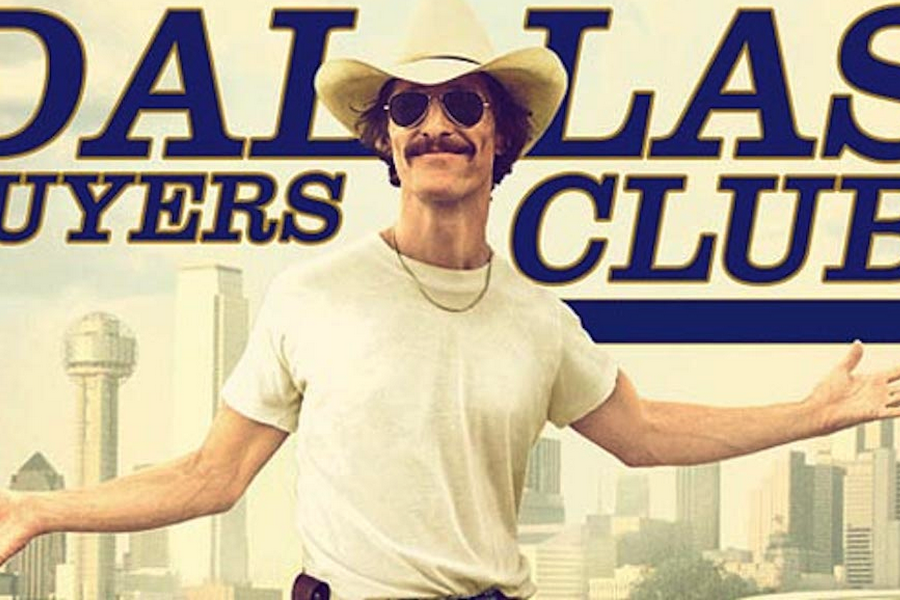 The owners of Dallas Buyers Club LLC, who own the rights to the movie of the same name, has applied to the Federal Court for iiNet and other internet service providers to reveal the details of people it suspects may have committed copyright infringement by illegally downloading the film.

The Chief Regulatory Officer at iiNet, Steve Dalby, has in the same way he has with other issues around copyright and piracy, come out and publicly announced iiNet’s unwillingness to hand over customer details. In a blog post yesterday he stated that iiNet had serious concerns about what Dallas Buyers Club LLC would do with the information if iiNet was forced to hand them over.

Known as ‘preliminary discovery’, this practice is used in a wide range of cases where the identity of the person or company you may want to take legal action against is unknown.

iiNet has decided to oppose this discovery application.

It might seem reasonable for a movie studio to ask us for the identity of those they suspect are infringing their copyright. Yet, this would only make sense if the movie studio intended to use this information fairly, including to allow the alleged infringer their day in court, in order to argue their case.

In this case, we have serious concerns about Dallas Buyers Club’s intentions. We are concerned that our customers will be unfairly targeted to settle any claims out of court using a practice called “speculative invoicing”.

Basically what that means is, instead of being taken to court or given a warning, these users would receive an invoice from Dallas Buyers Club LLC. These invoices, often accompanied with heavy handed letters of demand, have allegedly asked for as much as US$7,000.

The scary thing about this is if Dallas Buyers Club LLC IS successful in forcing ISPs like iiNet to hand over these details, the implications for other movie studios to follow suit could be disastrous. Australia, one of the worst countries for movie and television show piracy could become a cesspool of litigation – I mean, rights holders already have a ‘friend’ in Attorney-General, George Brandis who recently released a discussion paper around his views on the matter.

The movie studio Voltage, who is one of the main shareholders in Dallas Buyers Club LLC, is no stranger to these types of pursuits either. In the United States they have championed mass-BitTorrent lawsuits and been successful, generating a lot of inbound revenue from the process. In regards to Dallas Buyers Club, they currently have two lawsuits in motion targeting 107 people that are accused of downloading the movie in their homes.

Considering Dallas Buyers Club is the winner of two Academy Awards this year, the number of illegal downloads is reported to be in the hundreds of thousands. If precedent is set and Dallas Buyers Club LLC is successful in winning this particular request against iiNet and other ISPs – the US Based company could be set to make more off suing people than from the actual box office takings.

Now that is a scary thought.