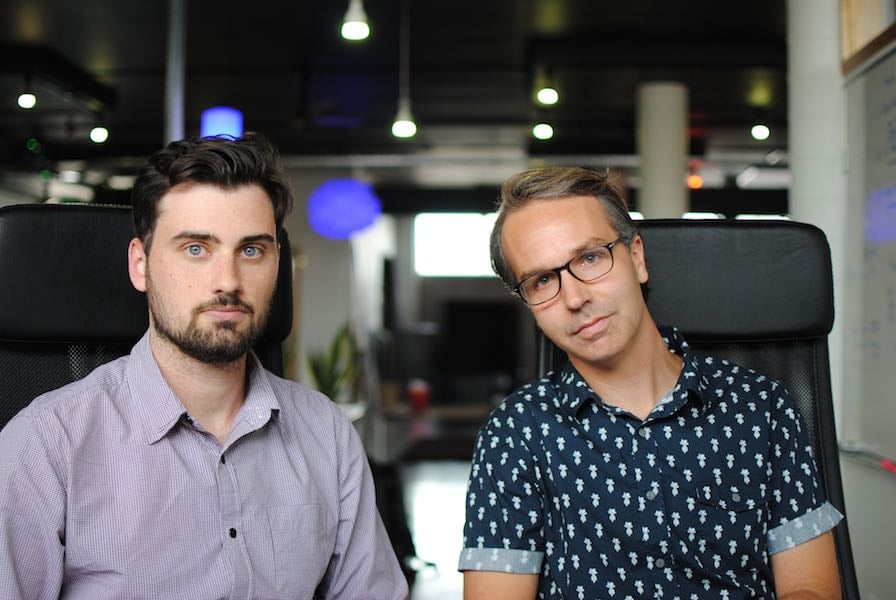 Last week, Beanhunter, a startup based in Melbourne announced that it had acquired the industry job board CoffeeJobs.com ahead of its plans to raise $3 million. The terms of the acquisition have not been publicly disclosed.

Beanhunter, a coffee shop review site, is looking at expansion plans and monetisation of its main site, which is what the $3 million raise will be used for.

Beanhunter co-founders James Crawford and Al Ramsey first started working on the idea in 2008 and have since grown the business to having just over 12,000 cafes on the site and claims to be doing 1.2 million pageviews a month. The company is currently backed by RetailMeNot founder Guy King and Campbell Sallabank of XSallarate.

Whilst the acquisition of Coffeejobs is a way to begin monetising the existing 12,000 businesses on Beanhunter, it seems Crawford and Ramsey have larger plans to dominate the speciality coffee space.

Beanbuy by Beanhunter is another site the pair has created that connects roasters directly with customers. It also cuts out many of the middle men from the sales process, therefore customers are able to access speciality blends at a much more reasonable price.

Though Beanhunter currently has a lot traffic, it’s this ecommerce play where in my opinion, the company will start to gain some significant financial traction, purely based on statistics in the specialty coffee vertical. According to latest IBIS World reports, Australia’s Coffee Industry is worth a little over $4 billion. When you look at the specialty coffee vertical within that number, Startup Daily believes, based on average statistics found by IBIS and a Euromonitor research report, that it is representative of around 25 percent of that number.

In comparison, speciality coffee represents 37 percent of the US based coffee industry which has a value of $32 billion, according to the Speciality Coffee Association of America.

The big selling point for the Beanbuy site is that it is encouraging direct trade between consumers, farmers and roasters. According to Beanhunter, as cited on the site, the curse of the ‘middlemen’ in today’s economic climate makes it difficult for farmers to make any money on their products.

80% of coffee farmers (over 20 million) earn barely enough to sustain their farms and afford basic needs like fresh water, education and healthcare. Traditional trade methods have many people in the middle taking a margin: farmers usually end up with only a fraction of the price that roasters pay for their beans. The middle man also disrupts the natural relationship between buyer and seller.

There is currently over a dozen types of speciality coffee being sold on Beanbuy, and farmers and roasters are able to apply to open up their own ‘shop’ on the platform in a matter of seconds. Whilst Beanbuy has not disclosed much information on the specific growth strategies for the brand, it would make sense for them to put a bit of cash into really owning the online specialty coffee market in Australia.

In a conversation with the Head of Asia Pacific for Braintree Payments last week, it was revealed to Startup Daily that one of the fastest growing verticals in the ecommerce space using Braintree’s payment solutions was the tea and coffee vertical. It’s been alleged that the growth of this sector since Braintree became available in the Asia Pacific region has been ‘huge’.