Polaroid launches their own budget GoPro competitor priced at $100 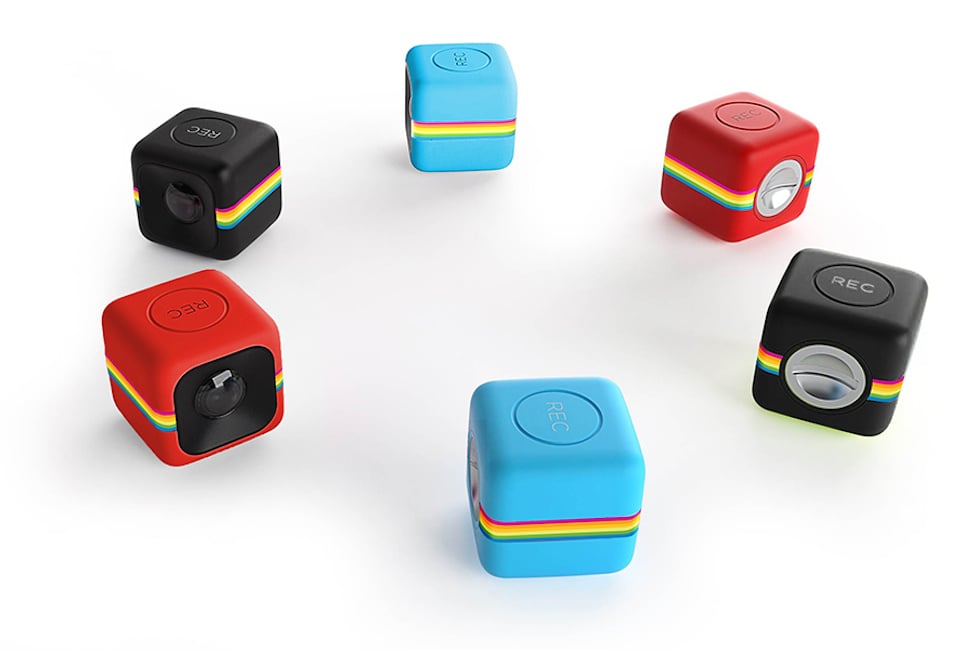 The adventure camera market is booming at the moment with Chinese-based company VIDIT recently releasing their budget GoPro competitor for $82. Following hot on the tails of this trend is the iconic camera brand Polaroid who have just released their Polaroid Cube, a miniscule keychain camera which is capable of capturing1080p HD video and attaching to various surfaces. And it costs $100.

The new device is a collaboration between Polaroid and Ammunition Group, a prominent design studio from San Francisco, in the hopes of capturing the youth market that Polaroid once enjoyed in the 80s and 90s.

Businessweek reported that cramming all of the camera’s components into a cube that is less than 1.5 inches around was a major challenge for the designers.

“When the designers handed the plans over to the development team, they were told the battery wouldn’t fit. The problem temporarily threatened the designers’ vision of a cube until they came up with a solution of using two rechargeable batteries, one on each side,” stated the report.

After numerous revisions, the camera coincidentally ended up with 35 millimeter dimensions – a definite nod to those who know photography from the school of old.