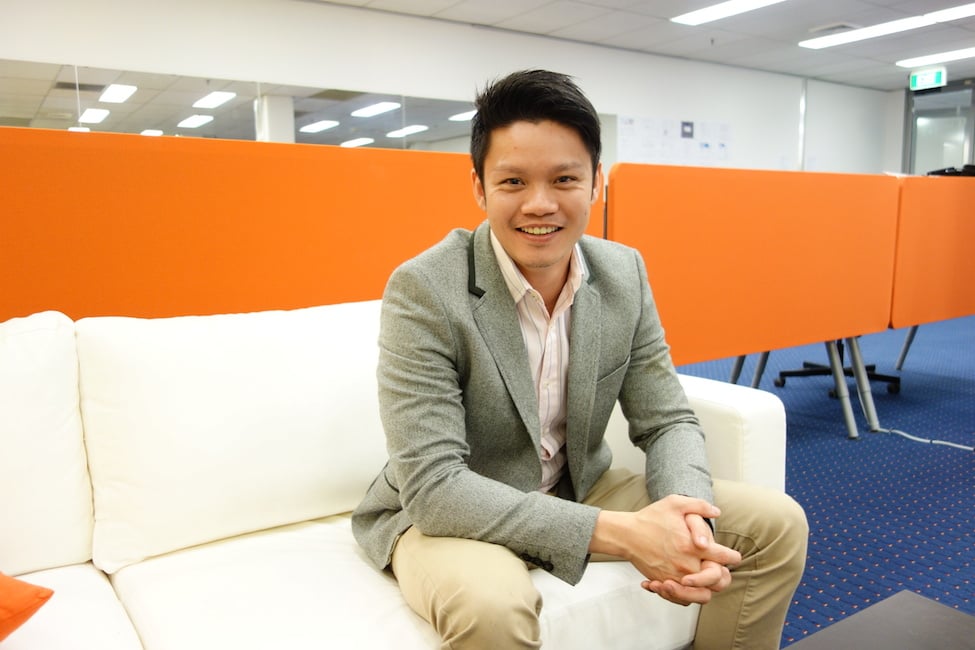 Finding and hiring a local service professional used to be somewhat of a hassle. That was until the internet made it effortless to connect clients directly to the vast array of contractors looking for work.

It’s not surprising then that Australian online marketplace Oneflare has just announced a major milestone in signing on its 50,000th business this week. This also comes alongside news that the company has since tripled its revenue from this time in last year when registrations were at 25,000.

The most interesting data to come out of this win for Oneflare founder Marcus Lim though is their business registration statistics. Oneflare found that builders were signing up to the online service more rapidly than any other category of workers. This was followed closely by handymen, electricians, plumbers and cleaners.

This is a very positive sign for not just the industry, but also the way in which it has reinvented itself in the digital space after the significant slowdown in mining investment and government projects had led to the decline in building jobs.

Responding to this unique growth of signups, Lim said in a press release that “the growth suggests that local service businesses are increasingly looking to online for more work opportunities.”

“Businesses that use Oneflare get qualified job requests and can manage every job lead on the go, from smartphones and tablet devices. Oneflare even sends SMS messages when a new lead emerges, so there’s no reason to stay chained to a desk to get more work.”

Lim’s comments resonate well with the way society is doing business these days in general and his findings have shown that regardless of business size or industry, the concept of immediacy in finding the right people at the right time for the job is paramount to survival. It could also be the reason why the construction industry is once again beginning to thrive in Australia.

Another legitimate reason Lim could be seeing such a spike in these kinds of registrations is due to the diversity of pay on offer. “We’ve seen builders earn above $100,000 for just one job on Oneflare, so it could be what’s enticing this category of service providers,” he said in the release.

The Oneflare data shows that 72% of businesses registering are within 75km of Australia’s state capital cities such as Sydney, Melbourne and Brisbane. This trend points to building services who are looking to gain the upper hand in more densely populated and competitive areas of Australia.

The top ten categories of businesses registering on Oneflare are:

Cryptocurrency How rumours of an ETF are driving the price of Bitcoin higher
John Hawkins - October 19, 2021