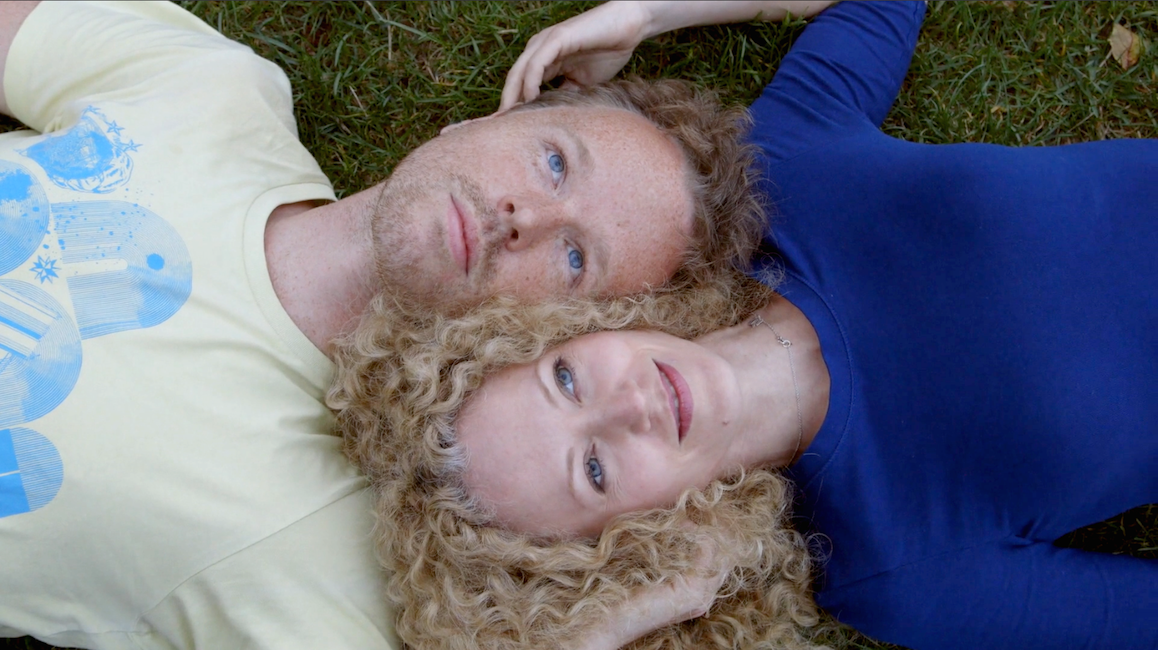 The hetero community has Blendr and Tinder.

The gays have Grindr and Scruff, as well as Blendr and Tinder – we are such hogs.

Today, western society hookup culture is out of control, within ten minutes you can swipe right, and have a date (read shag) on your doorstep.

But a new application, Cuddlr which founder Charlie Williams, admits began as a joke within his friendship circle, could perhaps be the technology to, well – disrupt meaningless connections?

It works in the exact same way as the hookup apps in it’s category do, only not a dick pic shall be sent – they have stripped back most of the features that propagate, the culture of naked selfies. The focus is all around craving the physical and not necessarily sexual touch of another human being.

Personally I find cuddling strangers a bit creepy, and Williams openly admits there are risks to using the app, especially when it comes to “hug etiquette” – ground rules are obviously important to establish pre-hug. The app also has a hug rating system built in so that other users can see how many successful and non successful hugs one another have had.

Whilst it all seems like a bit of fun – and it is. Williams and his small team could actually be onto something from a psychological perspective with this one though.

When humans hug, we release a hormone called Oxytocin, also known as the ‘cuddle hormone’. People are hardwired to seek out physical touch – that is why when we hug another, or get a massage we feel the way we do, happier, more confident and calm.

In fact, organisations like Australia’s Youth In Search, have hugging as part of their weekend camp programs they hold for at risk youth – majority of whom have never been hugged once by their own parents or caretakers.

Scientifically, there is a direct link between (healthy) human touch and mental health – particularly in our early years. Scientist John Bowlby proved this during his disturbingly sad experiments on baby monkeys and their mothers. According to Bowlby, human infants enter the world with a predisposition of needing to emotionally “bind” themselves to a mother, father, or other caregiver.

If that is correct, one could theorise that as we depart the arms of our parents, the need to connect with another through touch remains, but slightly evolves.

I guess now, you can cut out the awkward conversations and get straight to the warm and fuzzy end of things.