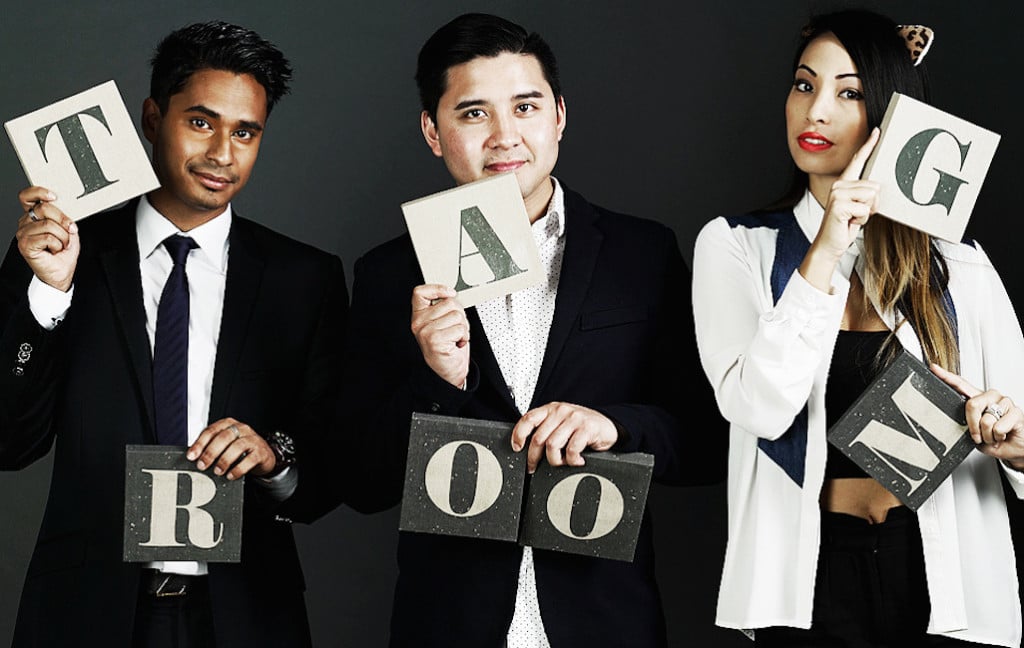 Their venture Tagroom.com is the homegrown version of BuzzFeed or the Ashton Kutcher-endorsed aPlus; and Startup Daily reported that they turned down at least two acquisition offers, and instead looked likely to be raising capital, from Perth based investor Jasveer Jessy.

At the moment, the three founders as well as Jessy are in New York City, where they were meeting with potential partners and investors.

Last night from New York, Moko Social Media Limited, one of the two companies we reported had previously approached Tagroom about an acquisition offer, announced that they had just signed a binding term sheet to acquire 80% of Tagroom.com. Moko put out the following message via an ASX release:

The consideration for the deal will be a combination of cash and shares in MKB, plus an option based incentive package to be issued against agreed performance targets over 2 years. The consideration to be paid for the acquisition will not have a material impact on the financial position or issued capital of MOKO and as such at the request of the vendors, it has been agreed to keep the commercial terms of
the deal confidential. The transaction is effective as from October 1st.

Tagroom is a news and entertainment service harnessing the social, mobile and visual technologies used by contemporary consumers. Tagroom publishes popular leisure content from across the internet such as viral and trending news, product discoveries and engaging videos.

In a year since the beta launch it has generated upwards of 5 million monthly page views. According to Alexa.com (an Amazon company that measures global internet traffic and user engagement), Tagroom.com also has exceptional user engagement with an average user spending more than 11 minutes on the site each day.

The addition of tagroom.com to MOKO’s portfolio is synergistic with its current sales to direct brands and agencies aiming to engage with young audiences through Tagroom’s creative suite of native advertising offerings.

On the acquisition and addition of the new members of the MOKO team, CEO Ian Rodwell said, “Nirojan Yamunarajan, Patrick Varden and Yasmin Walter are going to be an amazing injection of talent, style and creativity, and bring enormous insight into the world of viral media and shareable entertainment content for that important 18 to 30 year old age demographic.”

Startup Daily just spoke to co-founder Niro James via Facebook about Tagroom’s acquisition. He said, “The Tagroom team is extremely excited about working with the team at MOKO. The calibre of talent within the organisation was truly humbling and the instant rapport we managed to build with the New York and Washington based teams was indescribable. We felt right at home.”

“MOKO’s CEO, Ian Rodwell is a superstar, and what he’s managed to achieve in such a short period of time is very inspiring. We are looking forward to scaling Tagroom in the US, and launching our native iOS and Android Apps in the coming months. We’re also keen to dip our fingers into the rest of the products in the MOKO portfolio, some of which are ridiculously awesome and in many ways an extension of what we’ve been trying to achieve with Tagroom”.

The team will remain based in Australia, with a view to travel to the United States on a quarterly basis to spend time at MOKO headquarters.