Can FindaConsultant gain enough traction to play with the ‘big boys’? 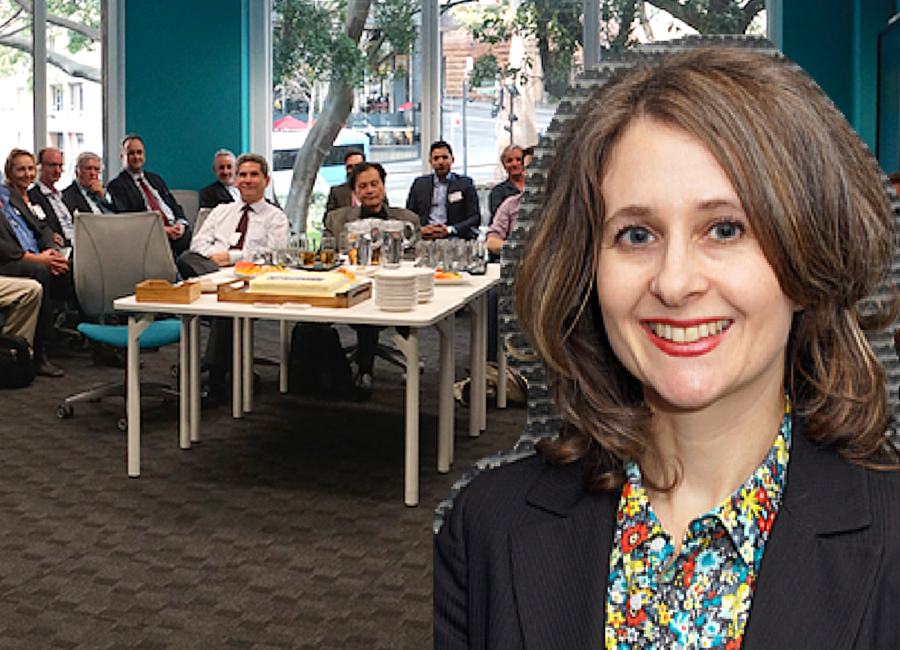 Let’s be honest, the consulting industry is dominated by pinstripe suits and fat cigars. There are also a select group of major players that possess a majority marketshare in this space globally. However, the tides are turning. Entrepreneurs such as Expert360’s Bridget Loudon and Emily Yue, as well as FindaConsultant’s Sharon Melamed are proving that the future of the consulting space is all about disrupting the gender imbalance that currently exists and forging a path for the upcoming generation of young women.

FindaConsultant is the latest online service to help bring businesses and consultants together. The Australian startup aims to disrupt the B2B sector where there has been a notable lack of tailored recommendations for businesses.

Sharon Melamed says that idea for FindaConsultant came from her initial business, Matchboard, which was an online tool to help companies find the right vendors for their sales, service and back office needs. These needs eventually extended to consulting services where Melamed noticed a potential market gap she could exploit.

“What we found was that our clients were requesting consulting services beyond the niche we specialise in,” she said.

Melamed has setup FindaConsultant so that it makes money through a commission on the consulting revenues the consultant earns from their referral for a one year period. What is unique is that this is an honesty system where Melamed relies on the consultants to report their revenues accurately every month.

This particular model could potentially prove an inherent risk to the business as competitors like Expert360 have developed a robust and failsafe backend that negates the need for this type of process. Melamed could also face some challenges in the consulting market through tough competition where a select few companies dominate making it difficult for the smaller players to crack.

Regardless, Melamed is not phased. If the reception of the service if the past 24 hours is anything to go by, FindaConsultant could grow rapidly as it receives more publicity. Melamed says that they’ve already already received clients and their first official announcement is exclusively through Startup Daily.

There are already a few competitors on the market who connect people with experts but Melmed says she isn’t too phased. She identifies a key difference of FindaConsultant being that they are not a middleman platform. “Consultants bill the users of our service directly, they have a direct relationship.  We don’t stand in the middle,” she says.

Melamed similarly explains that they’ve developed a proprietary matching software which connects the buyers with consultants based on specific needs entered into their intuitive online wizard.

If variety is what the customer needs, Melamed also has that base covered. She says that at the moment, there is no one on the market offering the range of consultants that her service has.

“A small business might prefer to deal with a sole practitioner consultant, while a large organisation may need to work with a big brand consultancy to endorse their recommendations to the Board. And of course there are many boutique consultancies in the middle.”

Melamed assures the quality of her service by pre-screening consultants – a task which she says is too big for other players to do. “We check multiple client references, the consultancy’s website, social media reviews and ABN just to start.”

There weren’t many challenges in developing FindaConsultant as Melamed had already leveraged a lot of the software development knowledge from her previous business, Matchboard.

She says that her end goal is to make it easier for all businesses, of any shape or size, to find the right consultants. “We want to save people time and minimise the risk of a poor consulting experience through our pre-screened approach.”

Previous article Google offering startups $100,000 in Cloud Platform credit for one year
Next article If your core team is made up of ‘yes men’, they shouldn’t be part of your core team
Via Profiles
Tags consultantsFindAConsultantstartup