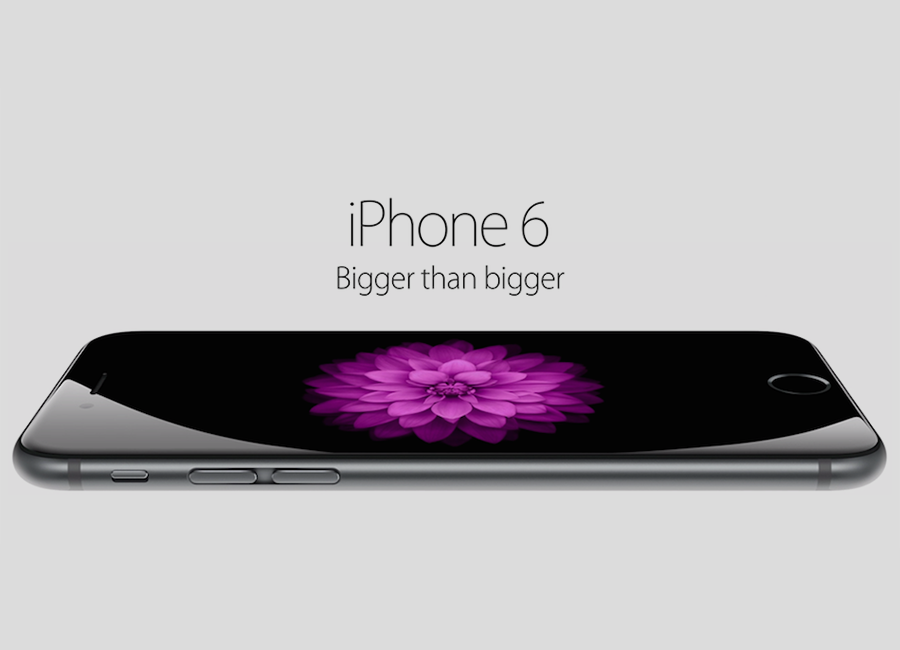 The world wide streaming of today’s Apple event began with a bit of a embarrassing start. In fact, the entire live stream experience could be best described as touch and go, with this screen appearing a number of times throughout the broadcast:

Apple has just unveiled the iPhone 6 as well as the company’s first smartwatch. Following the demand for bigger sized screens already popularised by Samsung and Sony, the next generation iPhone 6 will feature a 4.7 inch screen for the standard model and 5.5 inch screen for the the ‘Plus’ version.

For those looking to camp out when it arrives, the handset will be available in Australia on September the 19th and cost an eye-watering $1129 for the 128BG model, $999 for the 64GB model and $869 for the 16BG model. It will come in gold, silver or space grey.

The new phone which is notably thinner will also allow its users to tap their phones to pay for goods and services with iOS 8, a clear push to drive mobile payments and win over customers by saving them time at the shops.

Steve Jobs’ successor Tim Cook also said to the crowd that the arrival of their first smartwatch also marked “the next chapter in Apple’s story.”

The wearable touchscreen device will be available in three variations – sports, classic and gold. Users can also choose from two different sizes. Other features include pulse rate and health tracking apps, photos, maps, music and messaging. The watch will only work if the user also has an iPhone, which could be a deterrent for some potential buyers but not uncommon amongst their competitors who have done the same. The sale date is set to be early 2015 in the US with a price tag from USD$349.

With Samsung releasing their revolutionary curved screen phone just days ago, Apple is up against stiff competition in the large screen ‘phablet’ market. The Galaxy Note Edge which has a bigger screen than the iPhone 6 will be released later in the year whilst the current Galaxy S5 will hold the market off as a more budget friendly option at $788 for the 16GB model.

The launch also saw Apple get cosy with high profile fashion editors and bloggers. These claims came from Reuters and could well allude to Apple’s latest ambitions of forging a merger between the fashion and tech industry with their smartwatch.

It’s no easy task as fashion is a highly critical market, but Lea Goldman, who is the features and special projects director for Marie Claire magazine, told Reuters that “this suggests Apple is serious about tapping into the fashion world, which often sits on the sidelines.”

This move is also an unusual one as Apple have rarely in the past favoured the fashion crowd over the tech or general press. Startup Daily previously reported on the company’s smartwatch potential in the e-commerce sector and all the signs now appear to be pointing in that direction with Apple’s most prominent target market sitting pretty in fashion and retail.

It’s a natural progression that Apple are embarking on at the moment as the overall market shifts towards more wearable or lifestyle integrated devices such as Google Glass. Samsung, Motorola, Garmin and Sony are already on board with products available on Amazon’s wearable tech section.