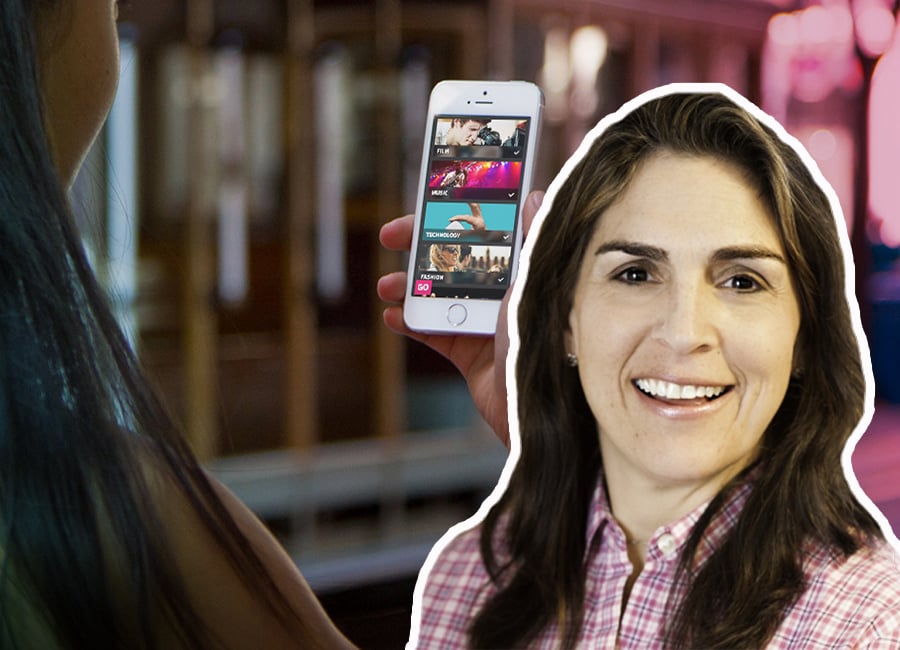 If you were to believe some of the stories put out by US startup media, nobody would think you a fool if you formed the opinion that crowdfunding platform Indiegogo has no morals. Pando.com in particular like to have stab at the platform on a regular basis like they have here and here and here.

Whilst I think everyone should be protected from a scam, really, what right does Indiegogo have to judge whose idea is or is not credible? After all, the guys that built the first aeroplane back in the day were probably considered crazy nut jobs. Now, flying is a daily occurrence all over the world. It also goes against the whole democratisation of finance thing that is core to the platform if they were to decide the merit of an idea.

Earlier this week, I sat down with Liz Wald, VP of International for Indiegogo and she was extremely open and candid about my line of questioning around the so called “scam-paigning” issue that journalists from Pando and The Next Web in particular have had digs at the company for.

“Being a totally open platform, you open yourselves up to people questioning what is on your platform … The most important thing you can have is a crowd. Generally speaking, the crowd votes with its dollars – they either like something or they don’t like something. They bring up issues, they question (the campaign owner) – the crowd is tremendous. It works for AirBnB, UBER, eBay, Etsy – the crowd is really the dictator,” says Wald.

The entire point of a crowdfunding platform is that, as a user, you are investing your money in a product that in many cases does not exist yet – at least not in a complete and ready-to-ship format. And yes, there is always going to be a risk involved. In my opinion this isn’t unlike the risks investors take when they provide capital to an emerging or growing company. There is always the chance that quite possibly, the venture will fail and that investment will be lost.

As Wald reiterates, making sure people adhere to the Indiegogo terms of service is important to the company, and they have an entire team that makes sure this is executed.

“We have a team of people – our trust and safety team – who use a bunch of tools to do this. One of them is crawling through the site to see what are people funding, what are the most popular campaigns, and what are people talking about, what is the crowd pointing out?”

It’s important to note that Indiegogo DO take campaigns down if they breach their terms of service. For example, a campaign that was promoting something dangerous, or that was hate-orientated or violent would be removed. Another example would be, if a campaign was to say that they are wanting to build a tour company that went to Cuba (which is illegal in the States), being a US-based company that campaign would also be removed no matter what country it was being launched from.

The fact of the matter is, crazy and cool ideas are actually at the heart of what makes Indiegogo one of the top 1,000 visited websites in the United States and the top 2,000 in the world.

When Australian comedians Alex Williamson and Greg Fleet wanted to make the movie “Me and my Mates vs Zombie Apocalypse”, they turned to Indiegogo to raise the $30,000 needed. They ended up pulling in just over $40,000 and along with it, acquired the huge pool of extras they needed for the said Zombie Apocalypse. The funders actually PAID THEM to be in the movie – talk about flipping the status quo of the film industry on its head!

In my opinion one of the most exciting aspects about Indiegogo and other platforms is the democratisation it is providing to filmmakers and creatives, who traditionally could not make a box office smash without going through a major studio. It is no coincidence that the ‘Film’ category takes up such a prominent tile on the Indiegogo homepage.

Campaigns like the Scully Motorcycle Helmet that is currently trending on the site are raising millions of dollars for revolutionary ideas that don’t yet exist in the market.

Ritot – the first ever projection watch (one of the so-called ‘scams’) has also attracted over USD$1 million in funding for their project. The company is very clear that the project is still in Stage One of development – and has attracted an equal amount of supporters and haters.

But is this polarisation really a bad thing? I would argue that some of the most successful products in history have been born out of polarisation. Growing up in the 90s in Australia, you were either a Ford or Holden man. Both companies did a fantastic job of building their own ‘tribes’. We have seen it with smartphones in recent years and now, why the hell not with wearable technologies?

Time will always tell whether or not the people behind campaigns are genuine, and if they are not, they will lose their tribe. Saying Indiegogo should be held responsible for the ‘ideas’ expressed by users of their platform is the equivalent to saying that a publication should be held responsible for the wording of an advertisement a company pays to have on its site. At the end of the day, people vote with their wallets and if you don’t like something – then don’t help fund it.

Previous article Life before and after acquisition: Scott Crane shares the Packetloop story
Next article Entrepreneur Matt Jones wants to create a world where tradies are tech-smart
Via News & Analysis
Tags CrowdfundingIndiegogoLiz Waldstartupstech