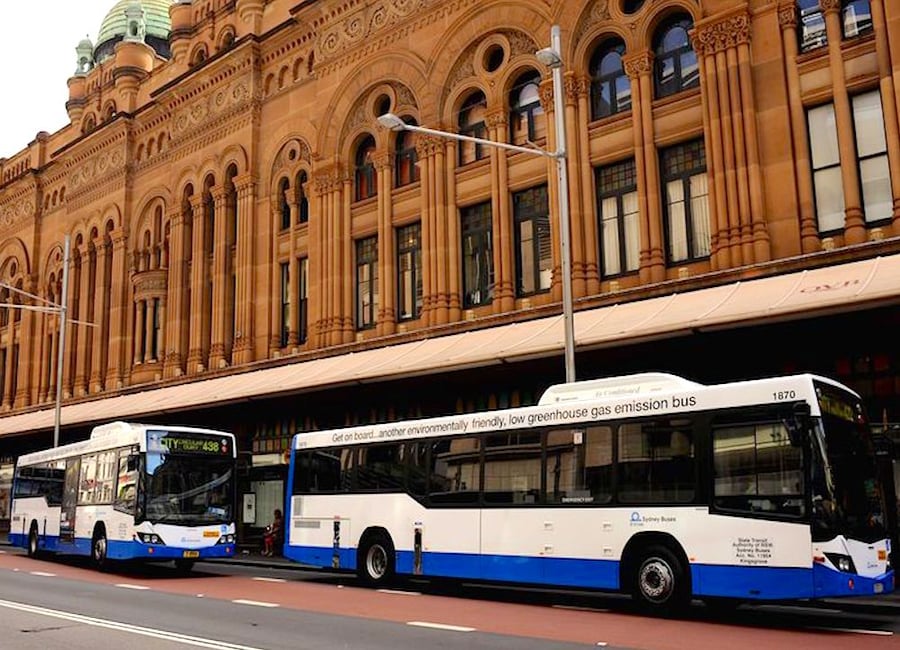 Although the Australian transport industry is maturing, particularly with hardware devices like the GPS as well as web and mobile applications like TripView, Google Maps and 131500.com.au’s Trip Planner saturating the market and becoming a part of everyday life, there is still room for disruption. Many public transport users and motorists – especially in metropolitan areas – would agree that travelling to and from work can be a frustrating experience. And the government is well aware of what could be better.

In fact, Transport for NSW and Roads and Maritime Services, in partnership with Deloitte, are inviting tech innovators to participate in the 2014 Codeworks hackathon in September. However, applications are closing tomorrow, so interested parties should get onto it right away.

The event, which was launched in 2012, will be held in Sydney’s CBD over two consecutive days on the 20th and 21st of September. Codeworks has been designed to create a series of apps that will benefit NSW road users. A spokesperson from Transport for NSW said, “We’re hoping to get the country’s best developers and entrepreneurs in the one room to brainstorm ideas for apps that will change the game for road users in this state.”

Codewords will include brainstorming and discussion sessions as well as a series of workshops. Teams will also have access to real-time public transport data so they can come up with a solution that best suits road users, according to the spokesperson.

“We are looking for the next big thing in Road apps that will surpass our Live Traffic app. Getting the leading digital experts all in a room over a two day period and providing them with the real-time data to do what they do best will result in better information for motorists,” the spokesperson said.

Entries in previous years have included timetabling apps with integrated real-time train and buses data, alerting customers to the next bus arriving at a certain stop, an estimated walk time between two places and the ability to be guided directly to the street location and live maps.

Currently there are six Transport apps in the marketplace: TripGo, Triptastic, TripView, Arrivo Sydney, TransitTimes+ and Next There, which are all available on iTunes and Google Play.

All of these apps were created as a result of Codeworks, and have proven to be popular – achieving more than 2 million app downloads with 45 million calls for data on developers servers per month.

“We want to replicate this success by coming up with innovative road apps that give the customer more choice when it comes to their road experience,” said the spokesperson.

In NSW, there are over 5 million vehicle license holders across 20,000 kilometres of road, so there is a big opportunity for tech entrepreneurs to create a successful application.

A judging panel, which includes ‘recognised industry thought-leaders’ (although names are undisclosed), will choose a number of teams to attend Codeworks based on their ability to address the following selection criteria: customer experience, market viability, technical feasibility and previous experience.

“This is about creating apps that will empower roads customers by providing them with high quality information like they’ve never experienced before. Roads and Maritime Services has been collecting real-time data to ensure traffic information can be delivered to the road user so they are equipped with the latest updates about road conditions, congestion and incidents,” said the Transport for NSW spokesperson.

“This data will be used to generate information as soon as incidents occur. This means motorists can potentially avoid traffic snarls, road work or emergency road closures.”

At the end of the hackathon, a cross section of independent experts will then decide which app solutions have the potential to reach the marketplace, with the view that the new apps would be available late this year.

The winners of Codeworks will receive promotional support from Transport for NSW to help commercialise their ideas.

According to the spokesperson, Deloitte is “excited” to be helping Transport for NSW engage with the tech community. They will be assisting with the logistics of running the event, and will offer mentorship to the teams.