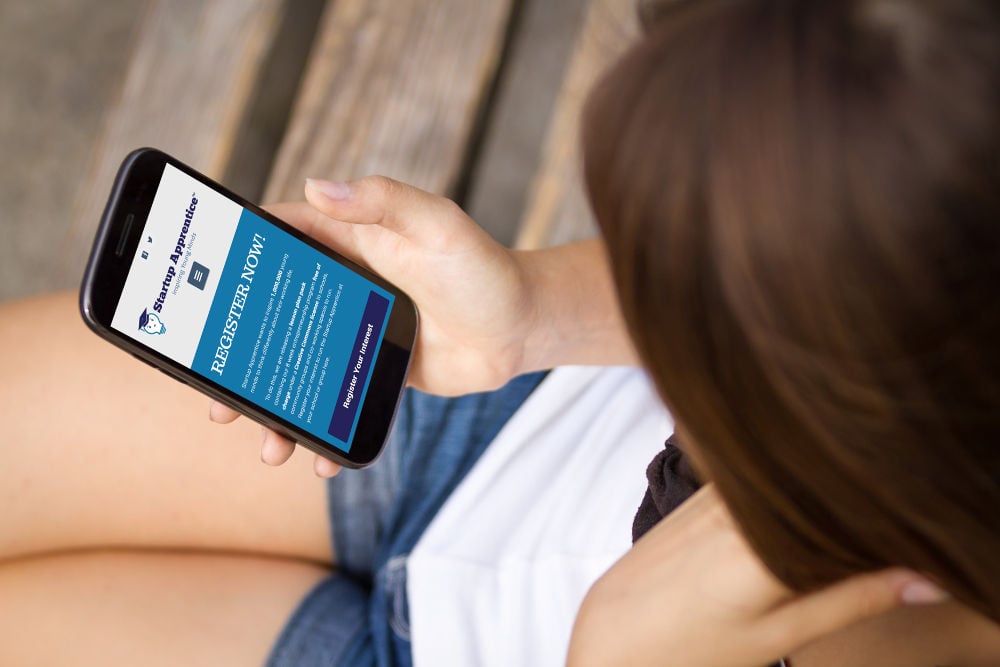 The material, which will be distributed for free under a creative commons license, is intended to encourage 1 million young Australians to view entrepreneurship as a valuable and rewarding career path.

Currently, in Australia, entrepreneurship is considered an unusual and risky career path, often attracting raised eyebrows. This is unhelped by the education system still focusing on delivering student ’employability’ as their desired outcome.

“The #StartupAus report found that 20 percent of students who participate in entrepreneurship training in high school will later start their own company and we are excited to be inspiring the next generation here in Queensland,” Hunneybell and Winter said in a media release

“After seeing the impact our programme has had during the Pilot alongside the news that three of our teams were selected as finalists for the Mayor’s Technology Awards, we wanted to share our programme with everyone who’s passionate about teaching students to think differently about their working lives and encourage them to tap into their own creative potential.”

Startup Apprentice is has been described as an “action based, after school program that teaches the ‘Silicon Valley’ lean approach to starting a business”.

The programme is not about high schoolers sitting down at their desks and writing notes. It’s hands-on experience – teaching kids the principles for pitching and validating an idea, building a revenue model, finding customers and delivering an MVP.

“The experience based learning helps bridge the gap between book-smarts and street-smarts, with a fully immersive, hands-on, experienced based program where students actually launch a new business or social enterprise and present to a panel of judges,” the co-founders state in a media release.

In some ways, Startup Apprentice is similar to what you’d expect from an accelerator programme. Students get access to role models and business people who are well-versed in entrepreneurship. The Startup Apprentice program is structured to support the development of key life skills such as resilience, adaptability and problem solving.

“30 students from years 9, 10 and 11 created seven validated business ideas and now have the skills to carry them forward to revenue producing entities. These learned skills are also
transferrable to other aspects of their working life moving forward,” Hunneybell said.

Hunneybell and Winter hope that by offering this programme openly to other like-minded groups, they will be able to help shape the future of job creation, inspire creativity and help conquer the issue of youth unemployment.

“We believe there is huge benefit in encouraging kids, parents and teachers to consider the possibility of entrepreneurship as a viable career path, the workforce is changing rapidly and having a good education is no guarantee of finding stable and ongoing employment,” says Winter.

The eight week pilot programme started in May for students in years 9,10 and 11 at Varsity College, Varsity Lakes.

Commending the programme, Darren Rackemann, Assistant Principal at Varsity College, said, “The Startup Apprentice Program has truly unlocked the potential of our students in a way that traditional school programmes couldn’t. They are engaged and motivated by seeing their own ideas turn into viable business solutions, changing them from student to entrepreneur in a matter of weeks.”

Hunneybell and Winter will pilot their Four Day School Holiday programme in September to validate the change of programme style, ahead of releasing the lesson plans for free in October.

More information on the Startup Apprentice program is available via: www.startupapprentice.com.au.