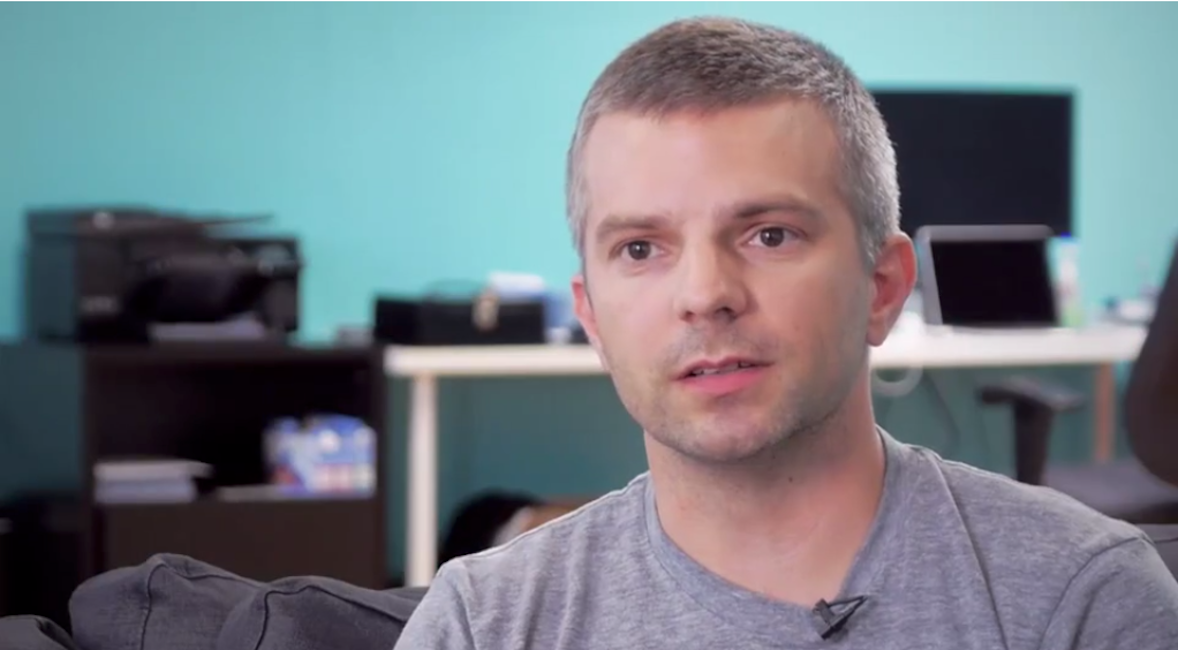 It was in late 2011 that I first sat down with Startmate founder, Niki Scevak in the foyer of ATP Innovations for a coffee and to discuss my publication ‘shoestring’. If I remember correctly, I had told my employer I was going to the city to meet with a ‘supplier’. It was before I had started writing about the startup ecosystem in Australia, and if I’m honest I think it was pretty clear that I had zero idea what the hell I was talking about when it came to ‘startups’. I wouldn’t be surprised if he left the meeting shaking his head because I had wasted his time. This was just after the 2011 intake had graduated, and the second intake for Startmate was being chosen.

Fast forward to 2014. I’ve had a couple of thousand in-depth conversations with tech founders over the past few years. One of the things that is starting to become really clear is the vital role that incubators play in Australia’s startup ecosystem, and its impact on the success of startups.

Scevak says “the role of an accelerator program is a long term play”; and it is now that we are really starting to see the true impact programmes such as Startmate and Angelcube are beginning to have on the wider Australian ecosystem.

One shining example is 2012 Startmate alumni, Scriptrock, that recently closed a USD$8.7 million Series A. Co-Founders Alan Sharp-Paul and Mike Baukes were in consulting roles prior to applying for the second intake of Startmate. Scevak says they were accepted because they had shown a long history of working together combined with their strong passion for solving a problem. Scevak calls this his “two shits” method. Does someone really give a shit about the problem they are wanting to solve? And is that particular team the one that is going to get shit done?

Speaking to Baukes yesterday highlighted the fact that Startmate like to invest in the long-term vision. He described it as a “fiercely competitive raising process”.

On why Scriptrock decided not to take multiple exit offers that were presented to them in the last few months, Baukes said, “We are in it to solve the problem. Exiting early would be crap for our customers and for us, (as it would mean) not hitting the goal we have set for ourselves.”

Baukes and Sharp-Paul knew which investors they wanted for their Series A round, even creating a shortlist. They then whittled this down to five firms and only pitched to them. This is the formula they followed when choosing which firms to pitch to:

A. The firm had partners who were founders of companies before (i.e the partner is someone who has been through the “Struggle” personally)

B. The firm had experience defining an emerging category and had the broad ability to mobilise support (particularly in our space…enterprise software/infrastructure/enterprise apps)

C. The firm was warmly recommended by at least 2 founders we trusted and was willing to share it’s “shame” portfolio candidly.

D. Valuation (notice it is last..a high valuation with a bad partner is doomed.)

In the early days, accelerators like Startmate and Angelcube faced criticism from some commentators in the tech space. It is apparent now that those remarks may have been made way too early, because the systemised approach that these programs have followed to take startups to market has begun to yield very positive results – not just for the companies, but for the broader Australian ecosystem.

All elements that keep the startup space growing is cyclical. There was a view in 2012, that Australian investors were much more cautious and risk-adverse than investors in the US, who were seen to buy into the bigger vision.

He believes that we have entered an exciting ‘green shoot’ stage as far as tech investors go in Australia – with Blackbird, Square Peg, Tankstream Ventures and Rampersand as examples of firms working with some exciting new companies.

Startmate is now preparing to take on their fifth intake, with applications open at the moment for budding entrepreneurs. Almost five years on from their first intake, we are able to take a good look at the alumni and see the bigger ’10 year’ picture starting to unfold.

Grabble founded by Stuart Argue and Anthony Marcar, was acquired by Wal-Mart labs. Their product ‘air receipts’ was rolled out across all stores and has become the cornerstone for the Wal-Mart app, which currently sits as the number two application in the US app store. Given so many dreams die after an acquisition, it is testament to the early days in the program that Argue and Marcar chose the right exit and were still able to complete the mission they began. These are the types of skills that become deeply embedded in the founders that go through the process.

Looking at the traction and funding that is starting to happen from Startmate and other accelerator alumni – like FlightFox, Bugcrowd, Bugherd, Ninja Blocks, Tablo, LIFX, C8apps and Goodfil.ms who were acquired by Gyde six months ago – it is easier to imagine what the startup ecosystem could start to look like in Australia over the next five to ten years.

In an article by Tasnuva Bindi about replicating the ‘Silicon Valley Culture’ in Australia, she wrote:

To have our talent flourish on our soil, we need to have the same appeal that Silicon Valley does.

While we can try to copy Silicon Valley, it’s very unlikely that we will be able to successfully replicate the culture – because there’s at least half a century’s worth of effort that makes the Valley what it is today.

We would need to have the same series of events occur in the same chronological order with the same people for us to be anything like the region. We would need history to repeat itself in an entirely different location.

The work organisations that Startmate and other accelerators are doing in various territories around the country are all playing a critical role in the development of our own unique Australian Startup culture that is starting to slowly but surely take shape. And as these companies grow and along with it the founders’ wealth, more tech-savvy money will flow back into the Australian community and we will begin to go from strength to strength at a faster rate each calendar year.

The long game might be a slow one, but it’s definitely the smartest.