Pocketbook hits 100,000 users and prepares to open its $2.5 million Series A round 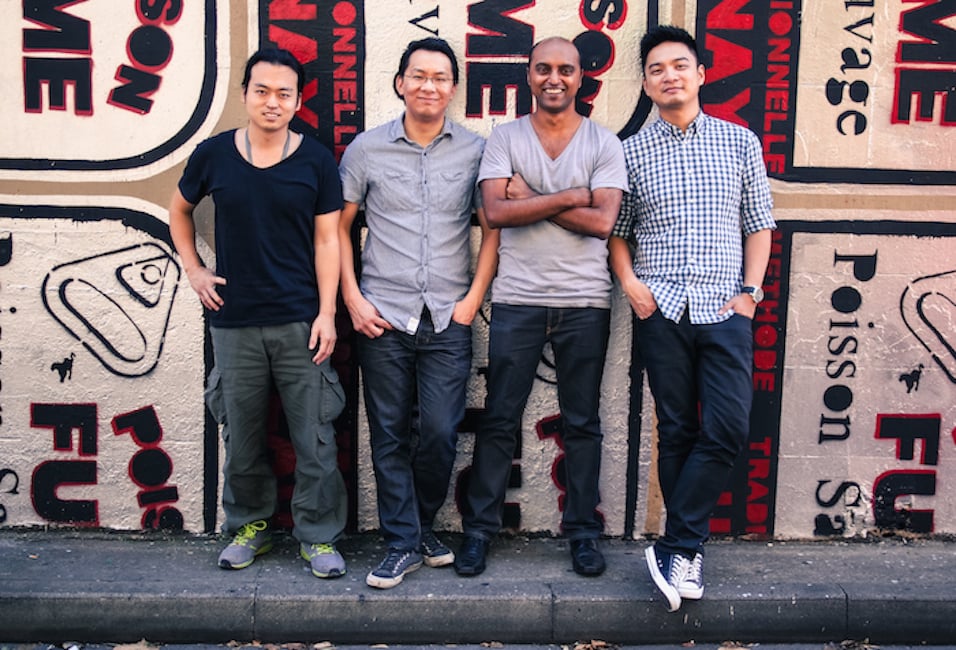 Six months ago, personal finance and budgeting application Pocketbook were announcing they had just reached the 50,000 users milestone. Today it was revealed they announced 100,000 users. Out of that number, cofounder Bosco Tan has told Startup Daily that their engagement rate amongst users is quite high (over 50% are active monthly – with those people visiting multiple times a week), meaning Pocketbook are outperforming other FinTech apps in the space by a long shot.

Rui Rodrigues, Investment Manager at Tank Stream Ventures commented that “The Pocketbook team has once again outperformed themselves by achieving this milestone. Most of all, the levels of engagement prove the intrinsic value that people see in the product and Pocketbook is now clearly the reference tool in the personal finance management space”.

So what strategy did they employ to achieve the fast growth from 50 – 100K? Tan said “The primary strategy to get from 50 to 100 was a continued push on product. We worked extensively on our optimising our conversion funnels and retention. We were included as essential apps by both Apple and Google and we continued to reach out to various influencers in our space. We’ve spent very little on paid channels so far – instead focusing on getting the fundamentals right first”.

The milestone comes at a time when Pocketbook are looking to open a Series A funding round. Tan told Startup Daily that this round will see them seeking $2.5 million in funding. “We’re looking to raise $2.5m this coming round”.

Tan says that they will be looking towards Australian investors, but are not adverse to looking at investors abroad. “We’ve had significant foreign interest in the past and we think we’ll get that again. However investors that understand the local Australian climate is advantageous to what we want to achieve in the next round.”

As I do whenever I am talking to any fast growing startup, I asked on the record whether or not Pocketbook had been approached by any larger companies seeking acquisition or securing a larger stake in the business, the answer : “We’ve had a number of companies approach us interested in partnering or acquiring a sizeable piece of Pocketbook. While we have entertained conversations to date, the business so far is in a growth phase and we will be looking at these over the next 12 months” says Tan.

Disclosure: An investor in Pocketbook is also a shareholder of Shoe String Media.

Previous article Will startup StarPower become the socially-conscious Hootsuite for A-list celebrities?
Next article 7 ways to use Campaign Monitor as a Lead Generation tool
Via Profiles
Tags AustraliafintechFundinggrowthpocketbookstartuptechusers