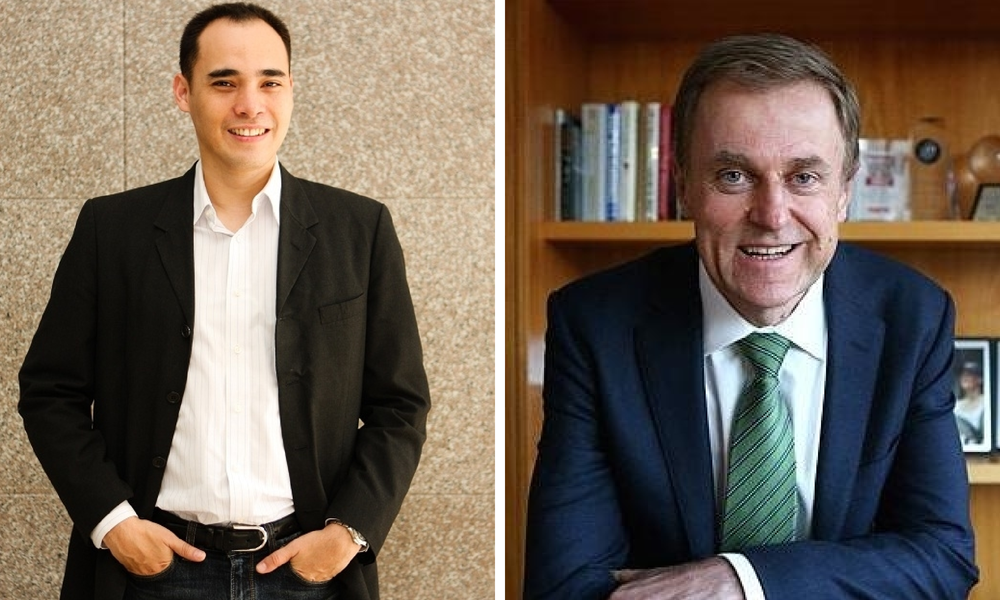 This partial acquisition has been deemed “one of the largest investments ever made in a Southeast Asia-based internet company” by techinasia.com. The shares were acquired from SeLoger.com SA, operator of France’s largest property classifieds portal and a subsidiary of the digital publisher Axel Springer SE.

iProperty Group has online property advertising operations in Malaysia, Indonesia, Hong Kong, Macau and Singapore, as well as investments in India and the Philippines. The buy out bumps iProperty Group’s value up to approximately US$600 million – the most highly-valued publicly traded company in Southeast Asia.

This is not REA Group’s first attempt to break into Asian markets; the company has existing online real estate businesses in Hong Kong and China.

“This acquisition further demonstrates our commitment to international expansion. It is a fantastic opportunity for REA Group and a continuation of our growth strategy in the Asian region,” REA Group Chairman Hamish McLennan said in a media release.

“This acquisition provides us with a strategic stake in one of the fastest growing real estate markets in the world and complements our existing business in Hong Kong, and the recent launch of MyFun.com and our partnership with Soufun.com in China,” Tonagh said in a media release.

“The iProperty Group’s portfolio of brands are strongly positioned in each of their respective markets throughout South-East Asia. We understand and respect the business models in play in these markets and look forward to working with the iProperty Group Board to support the continued delivery of their exceptional results.”

REA Group currently has a market cap of AU$6.22 billion, making it one of the largest online property portal firms in the world. As a result of this acquisition, REA Group will enter into discussions with iProperty Group regarding seeking representation on the Board.