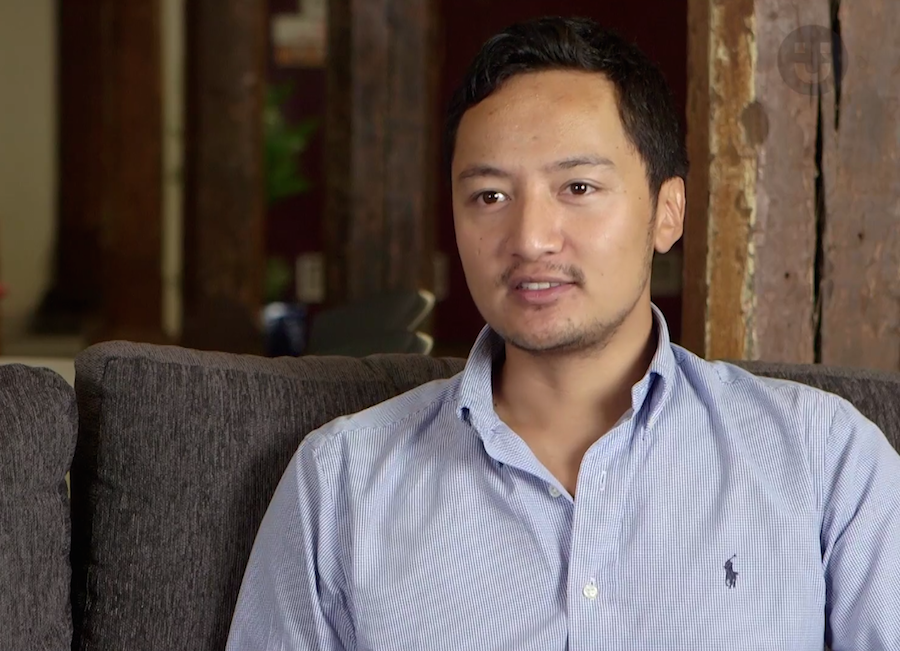 Australian startups may be able to capture the gaze of government officials, but they’re certainly making their way onto the screen. Fun Project’s Startup Nation is one of many tech startup-focused ‘broadcast style’ ventures to be launched into the Australian media landscape. The six-part documentary series delves into Melbourne’s startup scene – 10 minutes at a time.

On Fun Project’s website, it states that the “landscape of internet-focused companies has grown exponentially … in the last few years” and so they wanted to shine a spotlight on the entrepreneurs driving new and disruptive innovations.

“The personalities behind them are young, passionate and determined to make their vision a reality. They are here to challenge the establishment and they are here to stay,” it says on Fun Project’s website.

The star of Startup Nation’s first episode – which was published on the 20th of August – is WeTeachMe. Founded by Kym Huynh and Demi Markogiannaki, WeTeachMe is paving the way for a new education model; it offers a peer-to-peer learning platform that encourages people to learn directly from each other.

Huynh’s inspiration for creating WeTeachMe is his parents. In this episode, Huynh explains that his parents sought refuge in Australia after the Vietnam war at a time when intellectuals were seen as a threat to the regime and prosecuted. At a young age, his parents taught him that education and knowledge are a privilege that can be never be taken away.

Startup Nation’s first episode has been beautifully shot. As usual, Fun Project has stayed true to the documentary genre, but cut down the episodes to 10 minutes so that it fits the attention span of internet dawdlers. Those who have a keen eye for cinematography will appreciate the cut-aways, city landscape shots, and the overall professional quality of the video. WeTeachMe founders are also earnest and compelling in this video.