Daybreak: How to look good and eradicate blindness 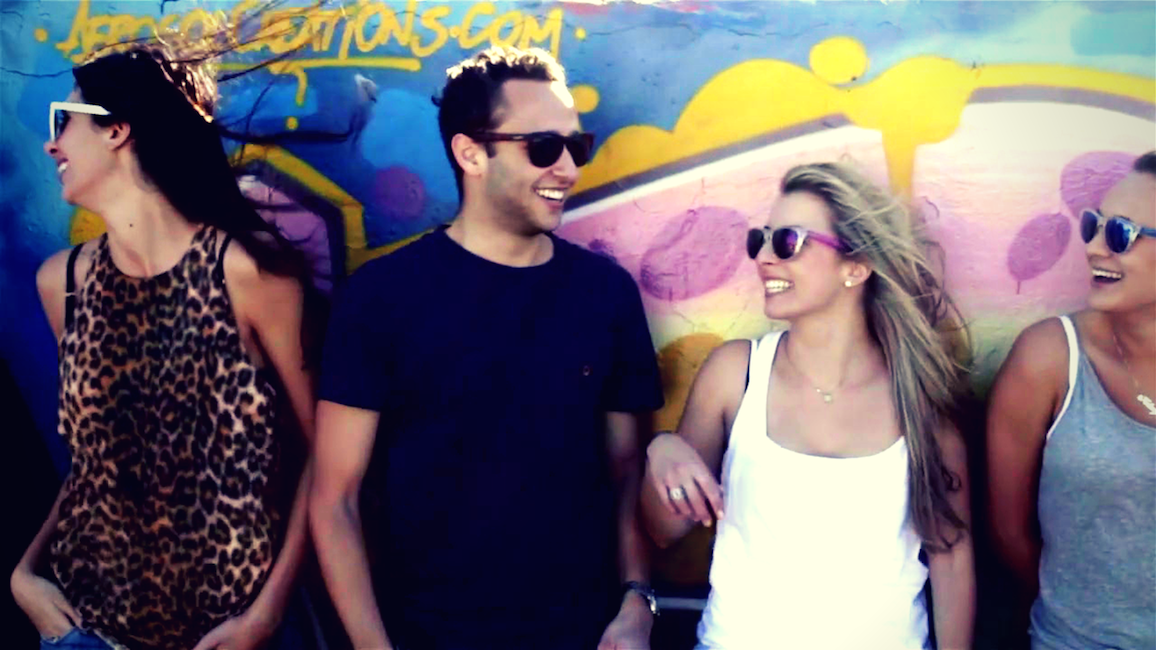 An Australian eyewear company is taking the philanthropic approach to marketing its latest sunglasses. Daybreak is the ambitious brand currently being crowdfunded on Indiegogo to ensure that every pair they sell goes towards helping to restore sight to someone in need from Asia, Africa or South America, providing sight-saving surgery, medical treatment or prescription glasses.

Founded by Josh Wermut, Daybreak hopes that their new line of sunglasses will ultimately help to eradicate blindness in the developing world altogether. He said that the concept behind Daybreak’s motives stemmed from the experiences of his grandfather.

“As a 10 year old boy, my grandfather was forced to endure the horrors of the Nazi concentration camps. Miraculously, he managed to survive, despite losing almost his entire family in what seemed like the blink of an eye,” says Wermut.

“He had however been given a second chance at life which is something that people don’t often get, he took that chance and made the most out of it.”

“Daybreak is a way for me to honour his legacy and give back.”

If successful, the glasses will be made for the Australian sun and feature polarised lenses with the option to customise a multitude of frame, arm and lens colour combinations. Altogether there will be 2,500 possible colour combinations from which to create your own personalised sunglasses style.

The business currently generates its revenue through sales and crowd funding to run and manage the initial launch. This also includes a social media referral option once you have backed the project.

With Facebook and Instagram also helping to expand the business footprint, Wermut says that the public reception has been great so far.

“Almost everyone is reacting positively to our story and what we are trying to do. We have currently raised more than $3000 via our Indiegogo campaign in just under 2 weeks,” he says.

Wermut is not short on challenges in this market either with major companies like Sunglass Hut and Luxottica controlling most major brands like Oakley and Rayban and dictating the cost of premium eyewear.

Intrinsically, finding the right giving partner to work with was an initial challenge for Daybreak. The business was eventually able to partner with SEVA which Wermut says is “an awesome international eyecare development organisation”.

“The biggest challenge so far has been getting the word out and sharing our story with people outside of our extended network.”

Daybreak’s overall goal is to create a business that can have a positive impact on the world through the Goods For Good philosophy. In the future, Wermut says he would like to expand into apparel and work with Giving Partners in the education and disaster relief fields.

The Daybreak campaign can be found at: www.igg.me/at/thedaybreak