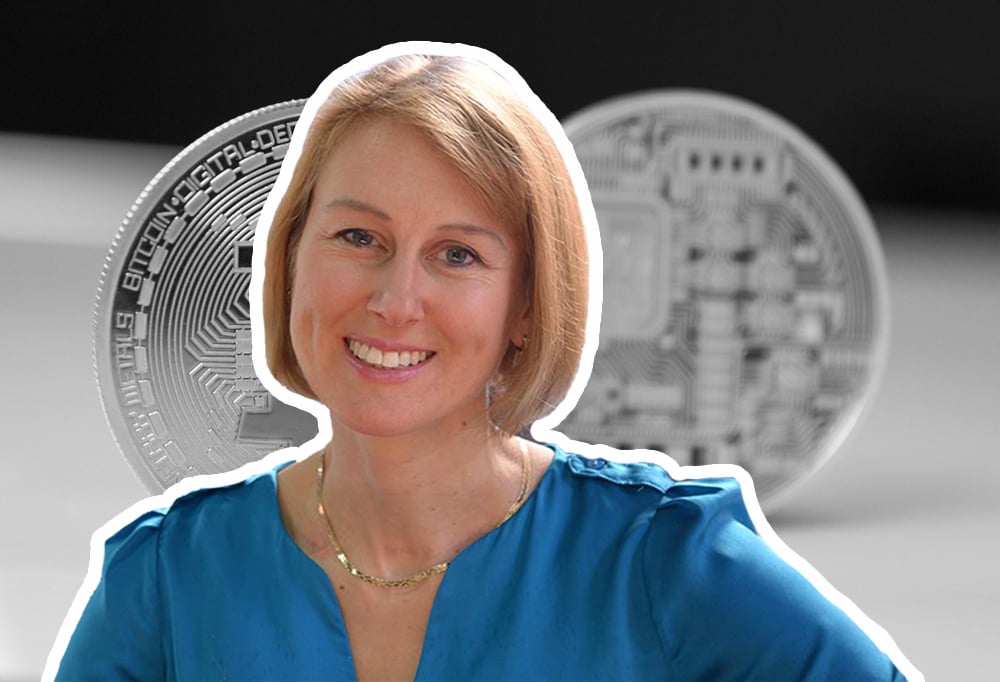 The ATO, after much anticipation, has provided guidance on the tax treatment of bitcoin and other crypto-currencies.

Instead of categorising Bitcoin as an Australian or foreign currency, the ATO has classified bitcoin and similar crypto-currencies as barter transactions, bearing similar tax implications.

Bitcoin and other crypto-currencies are treated in a similar way to traded assets like art and gold, which also escape capital gains tax for transactions less than $10,000. This amount is sometimes referred to as a ‘personal use’ cap.

The good news is that, to the relief of everyday investors, transactions of (almost) all non-business-related traders of digital currencies will not form part of an individual’s taxable income. Generally there is no income tax or GST imposed for individuals who pay for goods and services in bitcoin for those who are not in business or carrying on an enterprise.

The bad news is that Australian businesses accepting payments via bitcoin won’t enjoy the same leniency.  Businesses will be required to make records of the corresponding dollar amount of each bitcoin transaction to report these exchanges as taxable income.

According to Michael Hardy, the ATO’s Senior Assistant Commissioner, the growing community of regular bitcoin traders will most likely not be affected by capital gains tax, as the majority of transactions fall below the $10,000 threshold.

The ATO has said that it will be vigilant regarding habitual bitcoin enthusiasts whose activities go close to the line of business-related transactions. The same applies to for the miners of the currency, who, once classified as professional, will be taxed on their earnings

Hardy confirmed the ATO’s position on the tax implications of large-scale mining activities, stating that “Someone … buying high end computing and incurring internet bills and electricity bills” will have their income taxed once the capacity of such an operation reaches a certain level of profitability. Hardy also explained that professional miners could “claim these expenses as deductions.”

What does the ATO guidance mean in practice for businesses?

Payment of salaries in bitcoin (albeit rare!) will need to have standard PAYG deductions applied, unless they form part of a salary sacrifice arrangement in which case there are fringe benefits tax implications.

Bitcoin exchanges and vendors will be required to report all profit accruing from the business and to commence charging GST on all bitcoins sold in Australia. A 10% mark-up for all sales of bitcoins in Australia is expected.  This may force local vendors of the currency to reconsider their current business models. In contrast, sales to foreign purchasers of bitcoins will not incur GST.

There is no internationally consistent approach to the tax treatment of bitcoin and other crypto-currencies.

While there are differences in terms of the tax treatment of bitcoin between countries, Hardy believes the ATO’s position is “fairly similar” to other countries, such as Canada and the USA, stating that the majority of countries using bitcoin are “more or less on the same track.”

The local bitcoin community, however, consider that this tax treatment could damage the local bitcoin businesses, including the use of bitcoin for business payments.  It remains to be seen if local business will continue to use bitcoin for payments, and if local vendors and exchanges remain in Australia or move offshore.