Banking on fun: Moroku turns consumer interaction into a game 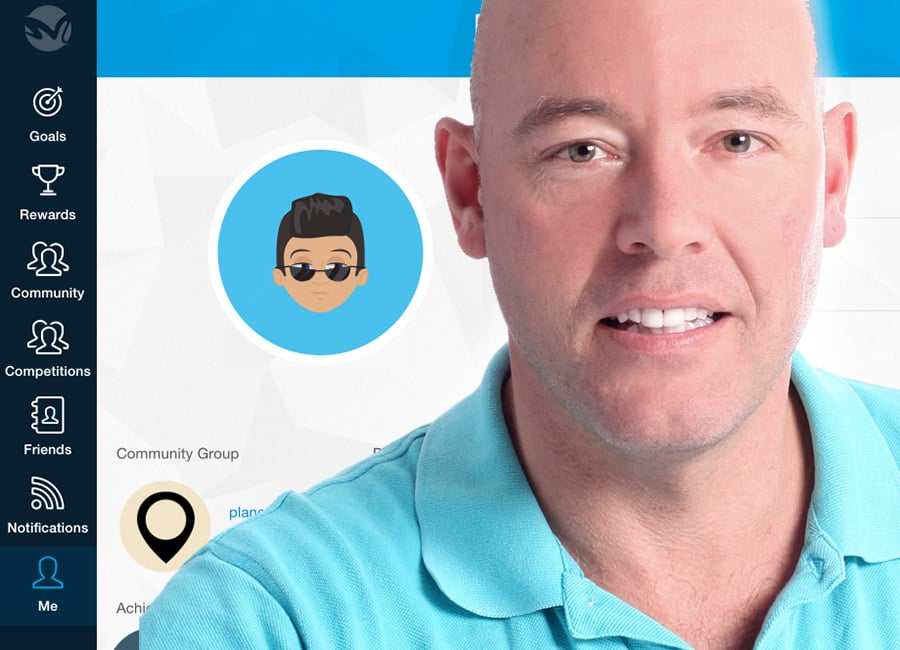 Learning the ropes of consumer interaction such as banking, payments, telco and retail can be painfully tedious if not boring at the best of times. Moroku is the name of the software startup that aims to overthrow this general perception by encouraging people to spend more time thinking and acting on their financial future through video games.

Moroku founder Colin Weir takes his role rather seriously and is proud to boast about the company’s intuitive approach to educating the masses: by taking the success of video games and applying the fundamental design techniques, patterns and mechanics to banking in order to change the overall engagement model.

The potential in this niche business market is “enormous” according to Weir. And he may be right. Despite 200 years of formal banking services and 50 years of digitisation efforts, half the world still remains unbanked and 98% of the remainder do their banking poorly.

This notion drove Weir to see a problem in the market that needed resolving. With the proliferation of the internet, banks worldwide have built digital channels to serve their customers cheaper and faster whilst leaving much to be desired in terms of risk management and consumer connection.

“Gone are the days when the local bank manager knew most of his customers and were able to help guide them along and teach them the principles of money management and future planning,” explains Weir.

“The relationship has been dehumanised, the connection gone and much of the control lost. Banks have lost the capacity to help build competence within the service and teach people to core skills needed to budget, save, pay off debt and understand the core principles.”

Most people today, especially the young, are relatively good at short-term money management but other long-term behaviours appears to be more troubling. This materialises in the form of the lack of active and long-term savings in formal financial products, excessive reliance on credit (including to make ends meet), and difficulties in choosing adequate financial products and in taking informed financial decisions.

How bad is the problem?

From these worrying statistics, Moroku was born. The mobile, social and gaming market as Weir explains, “is incredibly sticky with massive capacity to build skills and learning, not only is the size of the opportunity enormous but so too the power of the technology.

The company started in 2011 when he was at Microsoft watching mobile, social and the cloud change the world and didn’t want to sit on the sidelines. He formed Moroku to begin running some experiments in the intersection of these technology transformations. With a bootstrap of $100,000 from Weir himself in the first year alongside some deals he had secured, the business was up and running. Moroku hasn’t stopped running since.

“The analysts love what we are doing and we’re getting great traction in numerous markets particularly in the emerging markets of Africa, Asia and South America,” says Weir.

It was not without its obstacles of course.

“It’s incredibly hard to raise capital in Australia which forces startups to validate their ideas with deals. Whilst harder to get going than starting out in Silicon Valley or Boston, it removes a lot of room for waste,” he says.

“You pivot fast until you strike because you don’t have the time or money to do otherwise. In the first year we had four completely different ideas in sports, logistics, video and banking. We built pre-MVPs, took them to market and got feedback. Two of them drove deal flow so two got cut.”

Vitoto was Weir’s social video sharing application that received funding out of the US to launch but was shot down shortly after Twitter released Vine.

Other challenges Weir cites includes knowing what the company wanted to be as it grew. It essentially took Moroku two years to get absolute clarity around a problem with a compelling solution. With the business now stable, the challenges have become more operationally normal in terms of cash flow, sales, procuring talent and engineering.

Does the competition worry him?

There are a couple of ‘Software as a Service’ companies that currently provide alternative banking services like Mint and Smarty Pig. Alongside these there are some generic gamification providers like BunchBall and Badgeville.

“We differ by providing an industry specific solution that banks and payment providers can white label,” says Weir.

A move that Weir says prevents them from competing with the banks but rather uses them to drive volume and manage the customer service.

“We can do this whilst leveraging decades of experience building internet banking systems so that what we do is secure and scale in a way that the highly regulated world of banking demands.”

At the moment, the future for Moroku seems to be on track.

Weir says they’ll remain in Sydney for the foreseeable future with hopes of locating a business development role somewhere on the other side of the planet to help manage the timezone and distance challenges from customers.

Weir plans to raise a finance round towards the end of the year as their growth planning is in that quarter. To this end they’ll actively be on the lookout for business partners that get software investments and the global banking market, the one that is there today and the one that the company will help build.

Previous article Video Cha Cha secures investment from Perth’s Atomic Sky. But what are they really investing in?
Next article Melt: Even the simplest ideas can achieve major scalability
Via News & Analysis
Tags colin weirMorokuvideo games