Australian innovation system senate inquiry: a review of nothing? 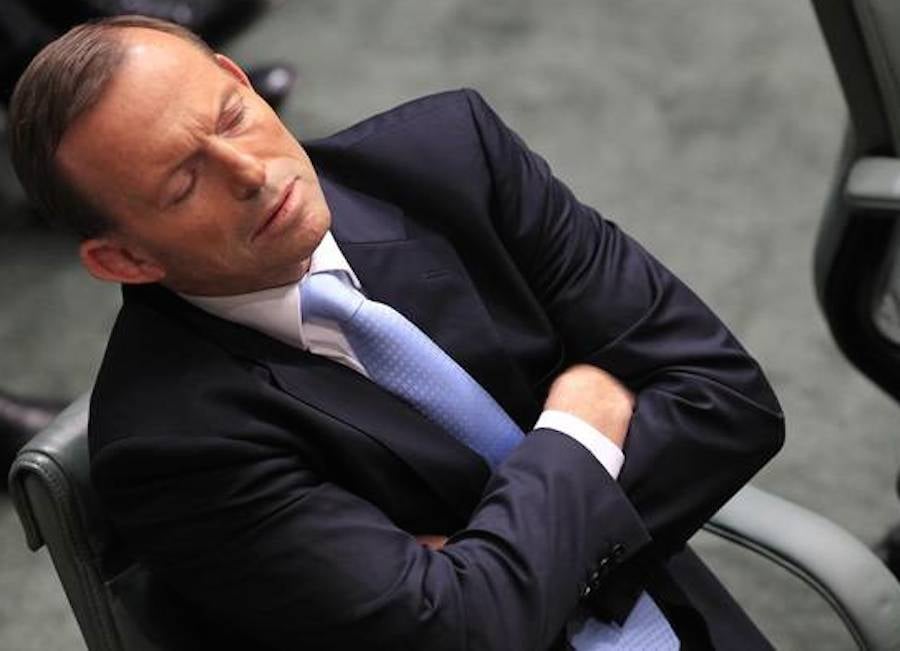 The timing of the current Senate Inquiry into the Australian Innovation System highlights some glaring shortcomings in Australia’s approach to and understanding of innovation. The reporting date, by July 2015, could well mean that any recommendations miss the next Australian budget.

This could push implementation of proper, considered reform back to the 2016/17 budget, and further beyond given lead times and restructures. All the while, the remnants of the dismantled prior ‘system’, and its unconfirmed and likely fragmented replacements, will be left languishing, squandering opportunities and further eroding the belief that Australia is a stable and reliable place for nascent businesses and emergent industries.

While there is no doubt the Australian Government genuinely desires Australia to be “open for business”, its moves to encourage a more productive and innovative country appear uncoordinated and piecemeal. Indeed, it has all the hallmarks of policy created on the fly and not in consultation with stakeholders. If anything, it will drive the potential for high growth businesses away.

The current consultation appears to be a response to a realisation that there are shortcomings and disconnects between the rhetoric, self-image and reality with regard to Australian productivity, education, research, commercialisation and innovation. Add to that a startup ecosystem that feels it is under undervalued and misunderstood, and the outlook of some involved in potential high-growth sectors is understandably bleak.

The absence of a planned replacement for cut programs, especially Commercialisation Australia, projects a lack of Government understanding about the stability investors, founders and industry would like the Australian startups to enjoy. Startups are inextricable part of the innovation system, so this inquiry matters for the ecosystem.

And as for the innovation system more generally, there have been repeated inquiries and reports over the last decade, but there is still no sign of a national innovation system being developed. It is little wonder Australia is wasting its enviable position of having some of the world’s best innovation infrastructure. While we are good at research, the translation and commercialisation of this, the actual innovation part of the process, is widely agreed to be floundering due to the lack of a coordinated stakeholder consensus, and repeated years of benign neglect while Canberra tackles other three word slogans.

AVCAL summarised this concisely in its submission to the inquiry by stating “One core element of the innovation system that has historically been significantly underdeveloped in the Australian innovation system is the “D” in R&D.”

Upon reading the submissions to the inquiry, it remains unsaid but appears that there is actually no Australian Innovation System to inquire into. For there to be a system, there needs to be a coordinated arrangement of inputs, outputs and goals, with each stakeholder sector understanding its part it he system and how it interacts with other stakeholders. That submissions are talking about greater coordination between stakeholders indicates the system is either absent, or at best extremely broken.

A system needs to operate in a hospitable environment, and this is what successive Australian governments have not managed to implement. The last Labor Government appeared to move in this direction this with its absurdly-named super ministry, but by and large, governments have systematically ignored recommendations from regular enquiries and reviews.

The current Government has an opportunity to make good on its rhetoric of being open for business, and encourage high-growth wealth creation from what was previously just a good idea. If it affords this inquiry report and the submissions of the major stakeholders the attention they require and deserve, as the opportunity to finally implement a world leading innovation system could be seized.

While the reporting date is concerning, the committee can report earlier, and I hope it does. For this Government to make any real inroads into addressing this issue, action needs to occur before the last year of its term.