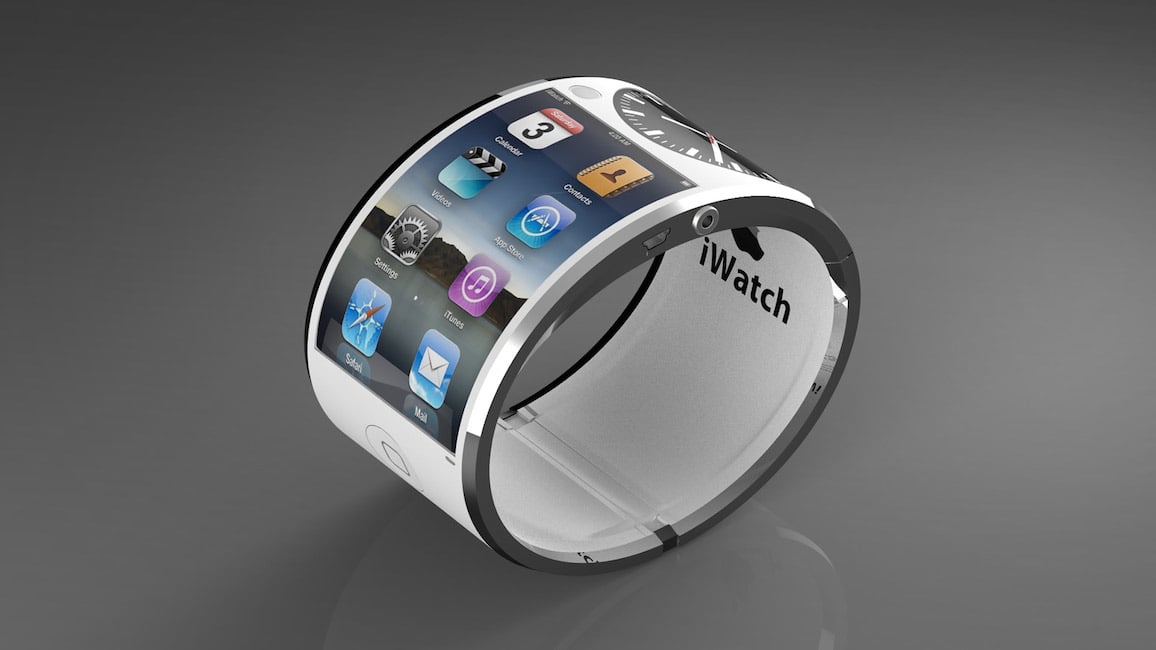 Remember that schoolyard taunt, “Say it to my face!”?

Well no longer will you need to endure such a nonsensical retort as the world’s largest electronics manufacturers roll out their wearable technology range onto the market in 2014. Soon enough, we’ll be hearing kids retort with, “Say it to my Google Glass!”

With Google Glass already acting as the front runner to this new segment and other major brands like Motorola, Garmin, Samsung, Sony and Nike already in the game, it’s no suprise that Apple is rumoured to be joining the party in October with the launch of its ‘iWatch’.

The range of uses of these wearable devices are growing exponential, from fitness to healthcare and smartwatches that act as mini-computers connected to the cloud.

Such is the current hype around these devices that Amazon has even launched a dedicated section of their store to wearables. However, we’re not so much interested in the performance hardware side of things as we are with their potential to do business in the future.

As the video below explains, wearable tech possesses the vital platform needed to accomplish tasks in the most difficult of situations. Car broken down in the middle of nowhere? Not an issue; link up your Google Glass with a mechanic and he can run you through the diagnosis in real time whilst they see what you’re seeing 300kms away. Car gets fixed, you pay the mechanic a fee via your smartwatch banking app.

Food delivery also seems to be a major drawcard for the future of wearable tech with existing reports on the increase of online food ordering and the further expansion of food delivery services such as Delivery Hero.

Food exploration in a new suburb can be a daunting task for any foodie, but with Google’s GPS tracking and penchant for collecting everyone’s personal data, a smartwatch can easily access the user’s food preferences via their past check-ins. The smartwatches can then sound prompt the user on the best dumpling joint as they walk within striking distance of one – a fine line between freaky and delicious.

However this technology is used in the future, the forecast already looks eerily reminiscent of the period when mobile phones were making the transition from communication device to everything-device. Just remember to turn the thing off when you’re on the can.