Western Australia’s new trend: Is the ASX now a competitor to Angel Investors? 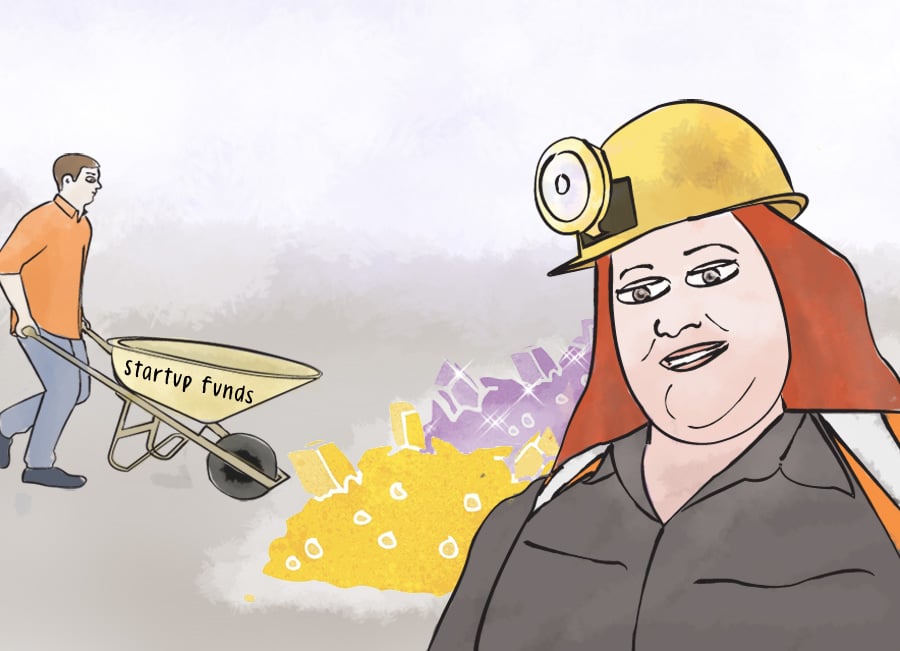 Something is happening over in Western Australia. In January 2013 reports in the media spoke about the growing number of backdoor listings on the Australian Securities Exchange were seen as being quicker and easier than arranging a traditional IPO for smaller mining companies. Most of these companies such as Wolf Petroleum, that listed last year after a reverse takeover involving Strzelecki Metals Ltd and Orecorp who listed in a backdoor deal with Silver Stone Resources Ltd.

Now it seems technology startups are in the limelight.

Experienced technology and media entrepreneur Ruwan Weerasooriya believes the Venture Capital scene in Australia has grown in leaps and bounds over the last decade but believes that the ASX has emerged as a competitor for providing growth funding to tech companies.

Weerasooriya founded and sold one of Australia’s first commercial ISP’s, he then went on to co-found one of the country’s leading web development firms of the time, Method + Madness, that was acquired by Sausage Software. In 2007 he founded CafeScreen, a media business that operates a national network of digital screens and free WiFi hotspots in around 400 CBD cafes. In 2012 CafeScreen was sold to Australia’s leading out of home media company oOh!Media.

Hailing from Perth where he started his career in the Dotcom boom of the late 90’s, Weerasooriya is plugged into what believes is a palpable shift in market sentiment towards tech opportunities as speculative mining capital looks for technology opportunities. Particularly social, cloud and mobile computing based businesses such as his latest venture called Rewardle.

Since 2012, Weerasooriya and his team have been building Rewardle. A digital customer engagement platform designed to assist local businesses to use technology to better engage with customers. We have written about Rewardle in the past, but put simply, Rewardle has given the traditional “buy 9, get 1 free” paper punch card a digital makeover and extended its utility by adding prepayment, mobile ordering and social media integrations.

Over the last 12 months Rewardle has been growing strongly, expanding its merchant and user network while also releasing a number of digital engagement features for High Street merchants including pre-payment, gift cards and mobile order ahead. The progress the company been making has not gone unnoticed and Weerasooriya says a number of groups have reached out to him over the past 6-12 months seeking to backdoor list or IPO the business.

Weerasooriya says “I’ve had plenty of cups of coffee with VC’s over the last 18 months discussing Rewardle and our growth plans, that’s pretty standard. But in the last few months the ASX has emerged as a potential growth funding source.”

In our conversation Weerasooriya discussed the back door listings of Bulletproof Networks, Decimal Software, Mig33, Newzulu and Spring.me along with recent market support for listed companies such as mobile payments company Mint Wireless, cloud based accounting software provider Xero and job marketplace Freelancer as growing evidence that the ASX is a viable funding source for growth stage companies.

“All this kicked off following the Freelancer IPO and in my opinion Matt Barrie needs to be applauded for demonstrating that the ASX can be effectively used to tap into growth capital for technology businesses. The successful listing Freelancer opened the eyes of retail investors who are now chasing hard for quality operators, addressing large market opportunities with demonstrable traction” he said.

We reached out to a number of startup companies that have had significant traction over the last year and it seems that in particular Perth startups had much more awareness and openness around using this method to raise capital.

Many of the startups choosing this method of funding are not newbies to the ecosystem either. Perth based Zhenya Tsvetnenko (BRW Young Rich Lister) listed his Bitcoin startup DigitalBTC on the ASX in March this year after Macro Energy acquired the company’s parent, Digital CC, as part of a $9.1m capital raising.

Though based in Melbourne, with his Western Australian roots, Weerasooriya believes he has picked up on a growing capital switch out West that typical east coast tech entrepreneurs may not have noticed.

Weerasooriya says his impression is that at the same time as the mining boom has been wrapping up, the market started to understand that there is a profound technological shift underway lead by social, mobile and the cloud. Speculative mining investors now seem to be on the hunt for tech opportunities that touch on these areas and startups like Rewardle and Spring.Me are very much part of this disruption.

Weerasooriya said “I appreciate that there is a perception of Perth as “The Wild West” but there is also a bit of an east coast “echo chamber” where you only seem to hear about the same deals and same investors over and over again. Given my background, I think there’s an opportunity to do things a little differently and bridge the east-west divide.”

He added, “Ultimately, I think that the funding path comes down to the individual entrepreneur and the nature of the opportunity. The VC model is attractive and works very well for first time and early stage entrepreneurs who are still working to find product market fit, but the listed options are interesting once you have nailed the product and approach to market. Either way, it’s great to see the ASX paying attention to tech companies and it’s nice to have options.”

Though the process of a backdoor listing may only take between two and four months. The interests of quite a number of stakeholders need to be taken into account. The process involves due diligence being conducted on both the listed vehicle and the startup. Documentation required to effect the transaction is also more complex than that required for an IPO.

Having said that, this certainly is an interesting approach to raising capital and achieving a listing, and I believe this will become a more popular approach from technology companies in their growth phase. It does add pressure on a growing and evolving Angel Investment and Venture Capital ecosystem though.