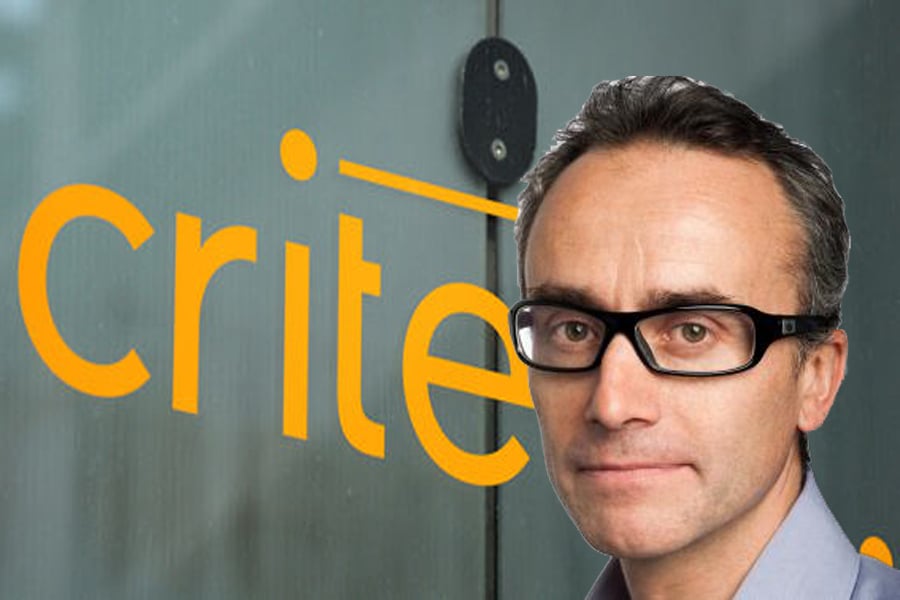 The mobile advertising movement is digging even deeper with today’s announcement from Criteo, a performance based advertising firm, that they have discovered a new way to enable advertisers to target consumers with individually personalised ads in over 130 countries around the world.

This news comes fresh off the back of Facebook’s announcement that it has finally come to terms with how to make money off your mobile phone.

What does this all mean?

It’s like partaking in an intimate love triangle with Snap, Crackle and Pop on your mobile phone.

Of course the shifting marketing goal posts was inevitable, as it was found in 2012 that only 14% of Facebook’s ad revenue was generated from mobile phones. In 2014, this figure is estimated to have ballooned with 62% of ad revenue now coming from mobile devices.

How Criteo and its CEO Jean-Baptiste Rudelle plan to achieve this is through its “enhanced prediction and recommendation technology” which claims to significantly reduce time to market a customer’s product.

Australian online clothing store SurfStitch credits Criteo for their marketing campaigns with Marketing Director Martin Corr explaining that the personalised advertising approach allows SurfStitch to reach a rapidly expanding international customer base instantly and with the right product at the right time.

“[This is] regardless of where our customers live or what their lifestyles are, so that we can help drive conversion whether they’re browsing surfboards and wetsuits, or sneakers and jeans,” he said.

Facebook’s approach to generating market intimacy between its users and advertisers appear to be slightly more pragmatic. If you’ve yet to notice, your mobile Facebook app might now include ads with a ‘Buy’ or ‘Book Now’ button attached to its sponsored posts. This essentially turns your Facebook newsfeed into a digital storefront and drastically shortens the clicks needed to move from sight to sale – a good or bad feature depending on your spending habits.