Is Perth Council completely against the Collaborative Consumption movement? 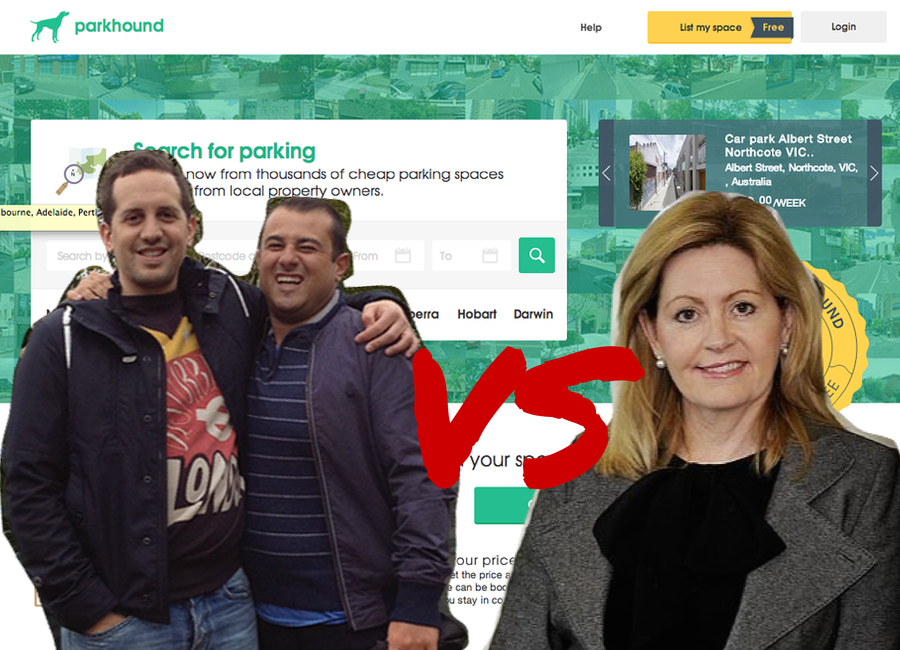 Maybe next time Lord Mayor of Perth, Lisa Scaffidi sends her deputy Rob Butler to have a chat with a radio station about startups like Parkhound she should probably make sure he is a little more prepared.

The City of Perth seem to be taking a very strong stance in opposition to startups that have entered the market there that give residents an alternative to using expensive car parks.

Butler’s argument was a laughable scare campaign about how using the services could lead to all types of risks, like having your car damaged or stolen – stuff that would never be able to happen in a commercial car park.

For those of you that like cringing at people being taken to task, here is the full interview with ABC702 Perth:

According to founders of startup Parkhound Michael Nuciforo and Robert Crocitti, Brisbane is also against businesses like theirs, but have not been as aggressive as Perth about it, who have gone as far as sending them direct correspondence.

At the moment, Startup Daily, based on information from Parkhound and similar startups operating in the area estimate that between 700 – 800 residents in Perth are using these services. The other staggering statistic is that these drivers are saving between 40% and 50% on parking fees.

The owners of these car spots are also doing well, raking in an average of about $2,750 a year.

If the City of Perth are honest, their crackdown is not about “looking out for the best interests of residents” as seems to be the rhetoric they are spinning. It most likely has something to do with the thirty City of Perth car parks that they own and operate.

Obviously if this catches on, those thousands of car spots not being in such high demand will mean a hit to revenue for COP.

Nothing annoys me more than when government stifles innovation – especially in the area of collaborative consumption.

The City of Perth have said residents could be prosecuted if they’re caught renting out private parking bays and passes to others.