Melbourne based Omny announce the release of version 2.0 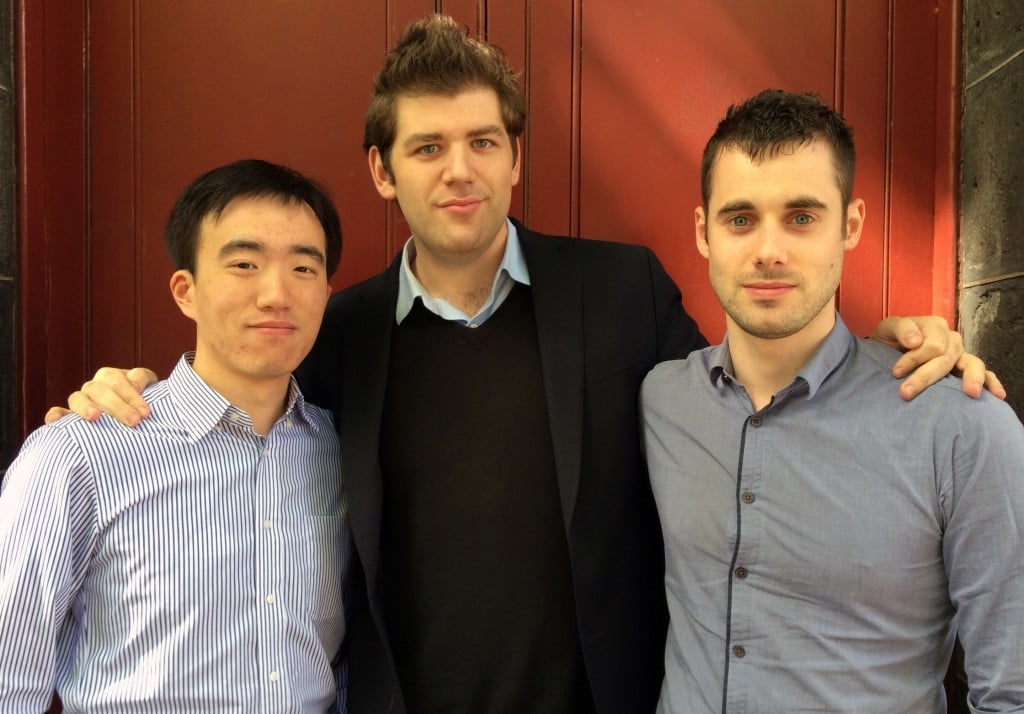 Since the BETA launch of Omny in October 2013 entrepreneurs, Ed Hooper, Long Zheng, and Andrew Armstrong, have been taking on feedback from users and negotiate the various pain points of the app which has culminated in the release of Omny version 2.0 today.

They made the announcement last night on the official OMNY blog:

Today we launch something that has become more to us than just a product or a service.

For our team, Omny is the voice that wakes us up in the morning. It’s a conversation at the dinner table, a conflict point, a pickup line, a pick me up, and an extension of our own habits. It has become a flawless source of amusement, music, news, and an integral part of our lives. Now we’re excited for it to become a part of yours.

Since our beta launch in October we’ve been able to – with the help of you and countless others – discover the pain points, find our strengths and push Omny to be the best personal radio application on the market. Check it out:

Omny reads content out to the user, so they can get the latest news stories, their daily agenda and other updates without ever having to look at the smartphone screen – a huge plus for the safety of pedestrians, drivers, and cyclists.

The app uses an algorithm that continually learns the user’s preferences; and through simple swiping gestures users can tell Omny which content they like the most.

The Omny team to date have raised $450,000 from Optus Innov8 and Adventure Capital. They were also amongst some of the last startups at the end of the year to receive a grant from Commercialisation Australia. The University of Melbourne also have given them a grant in the past.

They initially bootstrapped the business, but realised early on that they will need funding to be able to materialise their vision.

The Omny team have also been busy partnering with content providers and delivering affiliate marketing. One of their big wins has been their exclusive partnership with Southern Cross Austereo.

Whilst the app is free to use, in due course, Omny will introduce premium features, which can be unlocked by paying a small monthly fee. Personally the new look is slick and as a user of the service I like the fact I can now create multiple stations to listen to.

Previous article Things heat up in the Digital Publishing space as Tablo closes $400,000 seed round
Next article Perth entrepreneurs tap into the FIFO market with their new venture
Via Profiles
Tags Adventure CapitalAppMelbourneOmnystartuptech